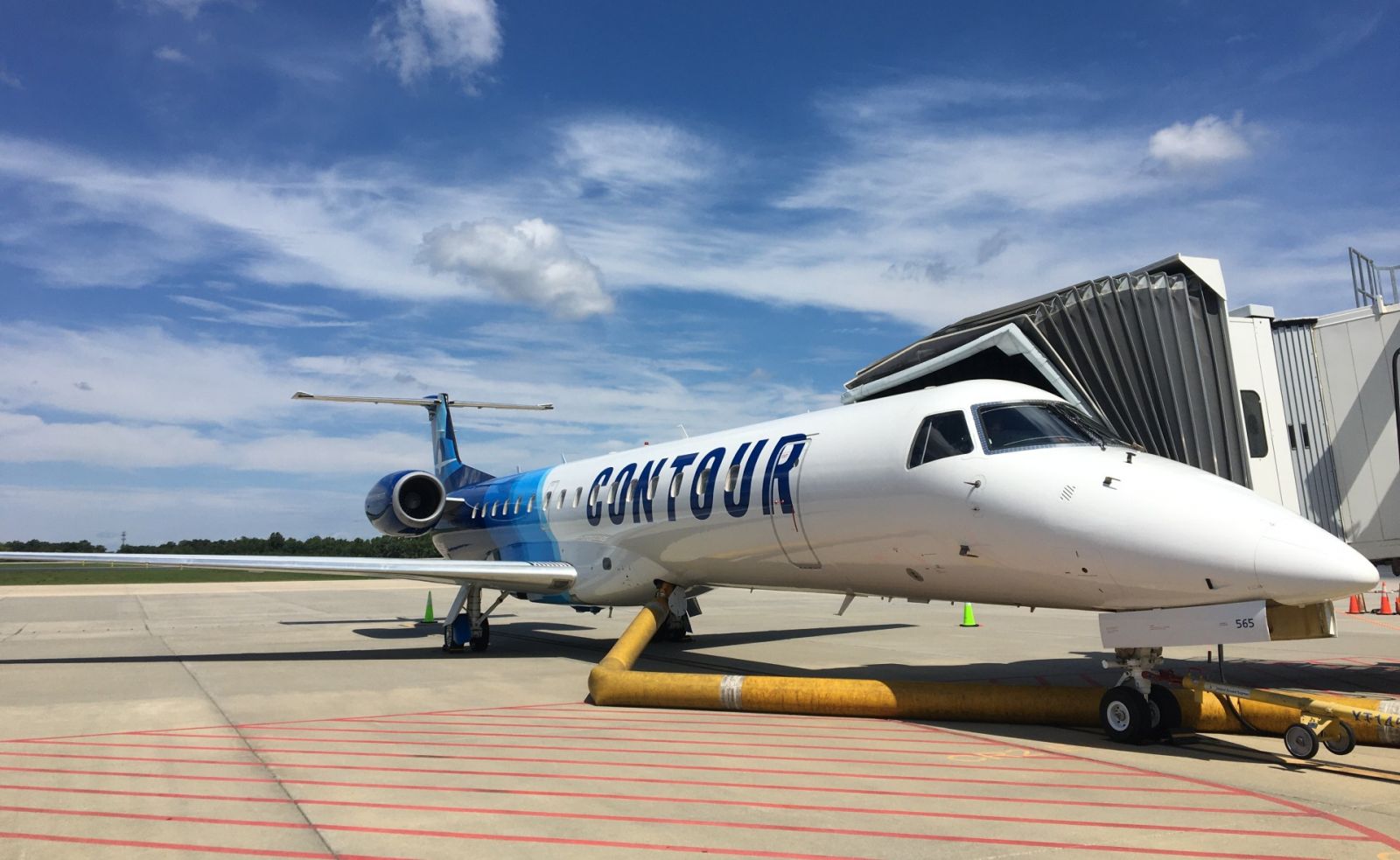 Tennessee-based Contour Airlines is combating the impacts of COVID-19 on the airline industry by bringing a little comfort to the passenger seating area.

The airline announced today that it soon will provide that comfort during new nonstop flights to Nashville.

CEO Matt Cheifetz said that on Contour’s new 30-seat Embraer ERJ-135 and Embraer ERJ-145 jets, economy seats have leg room that is equivalent to the space provided for first class travelers by most other domestic airlines. 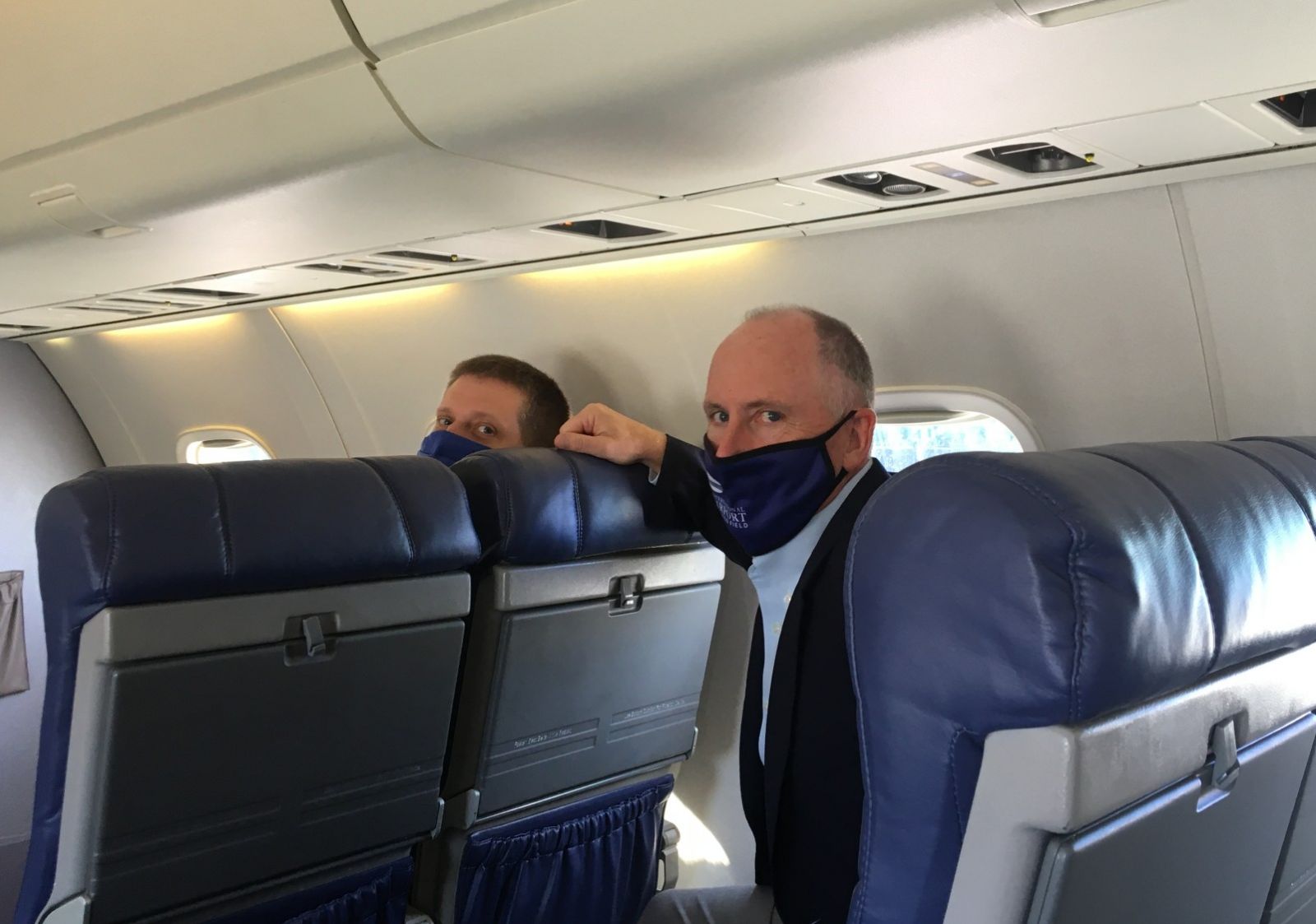 That’s 36 inches to be exact — partially enabled by the absence of a middle seat. The first checked bag will be free of charge, during a time when many airlines are grappling to keep planes in the air by filling seats and tacking on fees.

“If there was ever a time to enjoy the extra space afforded by our very generous leg room …,” Chieftez said, the time is now. “Our goal is to make it easy and convenient and quick to travel with us.”

On Nov. 17, those jets will be en route on the first 45-minute nonstop flight between GSP and Nashville in years.

GSP offered the opportunity to connect the dots among Contour’s constellation of new destinations, such as Indianapolis, Milwaukee and Pittsburg.

“This was sort of top of the list for us for service out of Nashville,” he said, adding that GSP was the largest unserved market under 500 miles — Contour’s “bread and butter” range — from Music City.

He argued that in many ways, his airline wasn’t impacted too harshly by the pandemic and not much has changed over the past few years despite seating changes altered to make Contour’s flights more competitive. 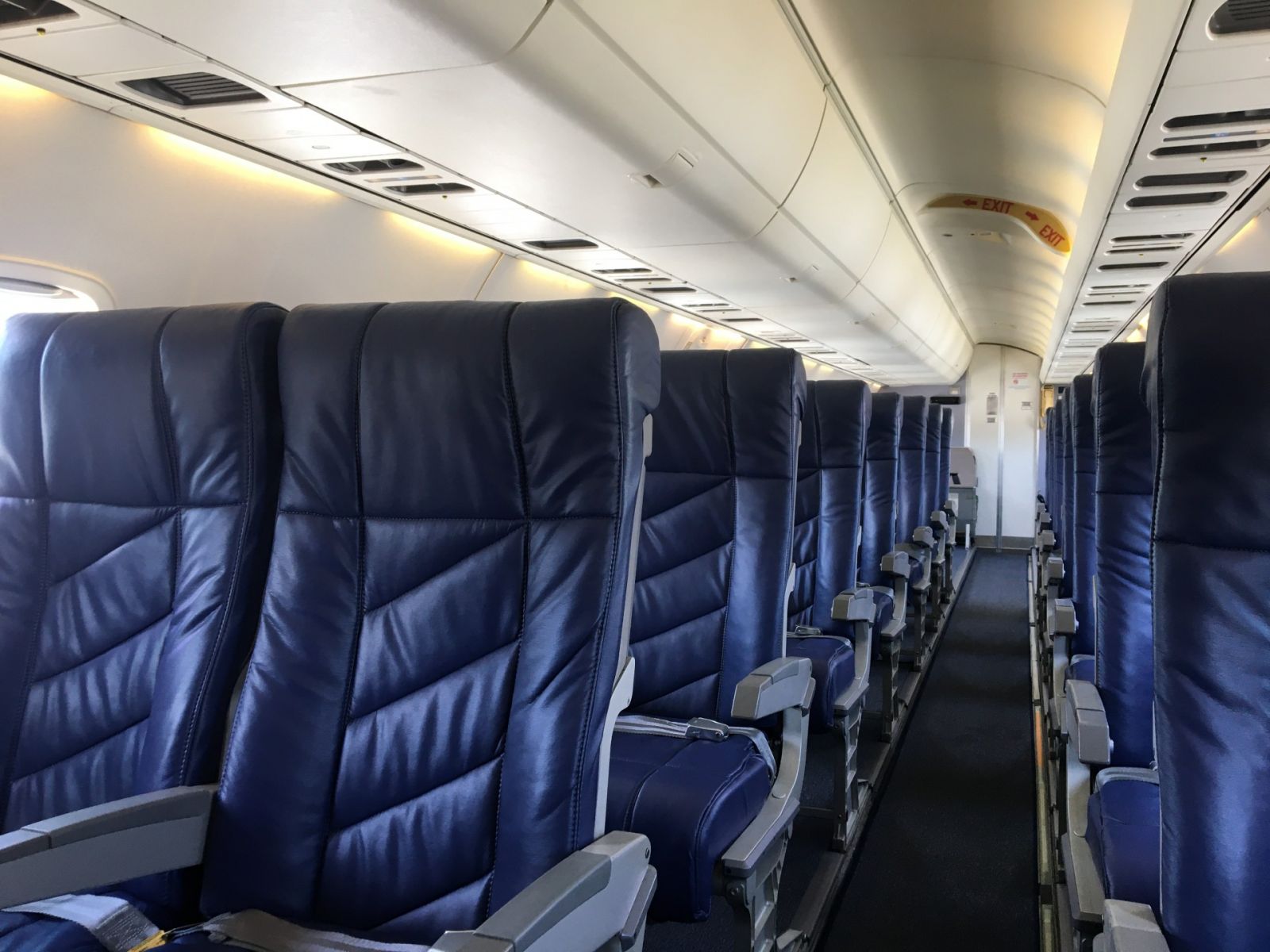 Soon, he and GSP CEO Dave Edwards expect to release additional Contour destinations, such as the above-mentioned cities. In the meantime, Edwards said the Nashville flight — starting out with one flight, five days a week excluding Tuesdays and Saturdays — could garner a roughly estimated economic impact of at least $8 million per year.

Previously, Southwest Airlines provided a Nashville flight from GSP but halted the route a few years ago.

GSP has heard about it ever since.

“To have that back in, and with a carrier like Contour, we really think this is going to be successful for us long term,” Edwards said. “It has been one of the destinations that has been … the most requested since we lost that service back in the mid-2015 time frame.”

At the initiation of the Southwest Airlines flight to Nashville, GSP had an average of four passengers per day. By the end of that time, 60.

“I think they’re going to knock it out of the park,” he added.

Eventually, they plan to ramp up to seven days a week and then, two flights a day, especially as business travel begins to catch up with leisure. The airline will be the seventh in GSP’s lineup with Nashville being the airport’s 22nd nonstop destination, according to a news release.