GSP expects half of last December's traffic in one week 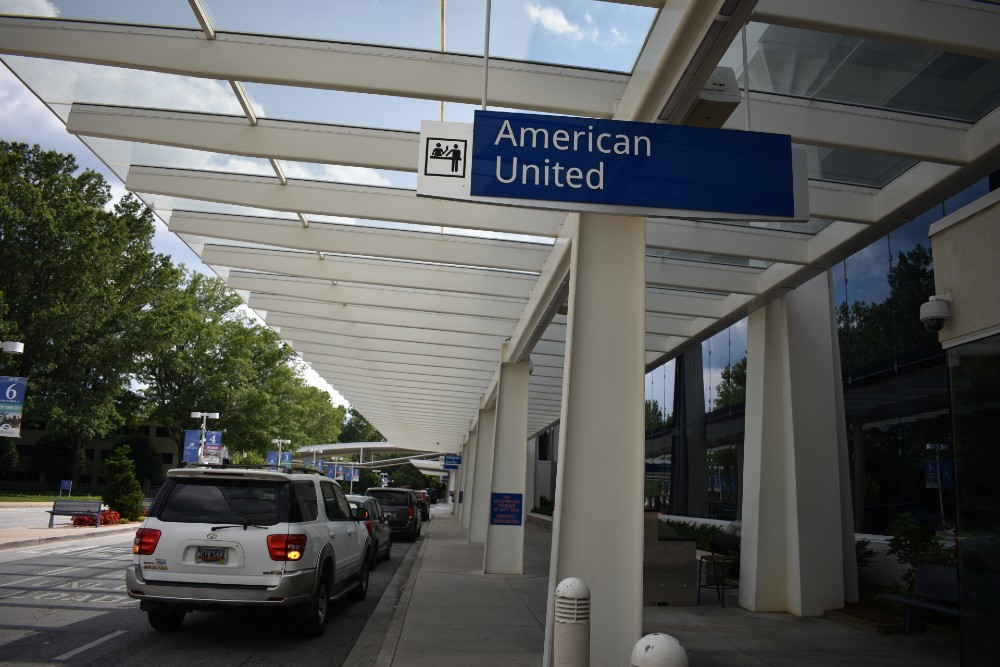 The Greenville-Spartanburg International Airport is preparing for a flush of holiday traffic despite omicron fears.

The airport expects between 40,000 and 45,000 passengers to arrive and depart this week. That’s about half the number of passengers that traveled through GSP during the entire month of December in 2020, when passenger traffic was down 61.4% from the previous year, according to the airport.

November brought 87% of the passenger numbers for the same month in 2019. 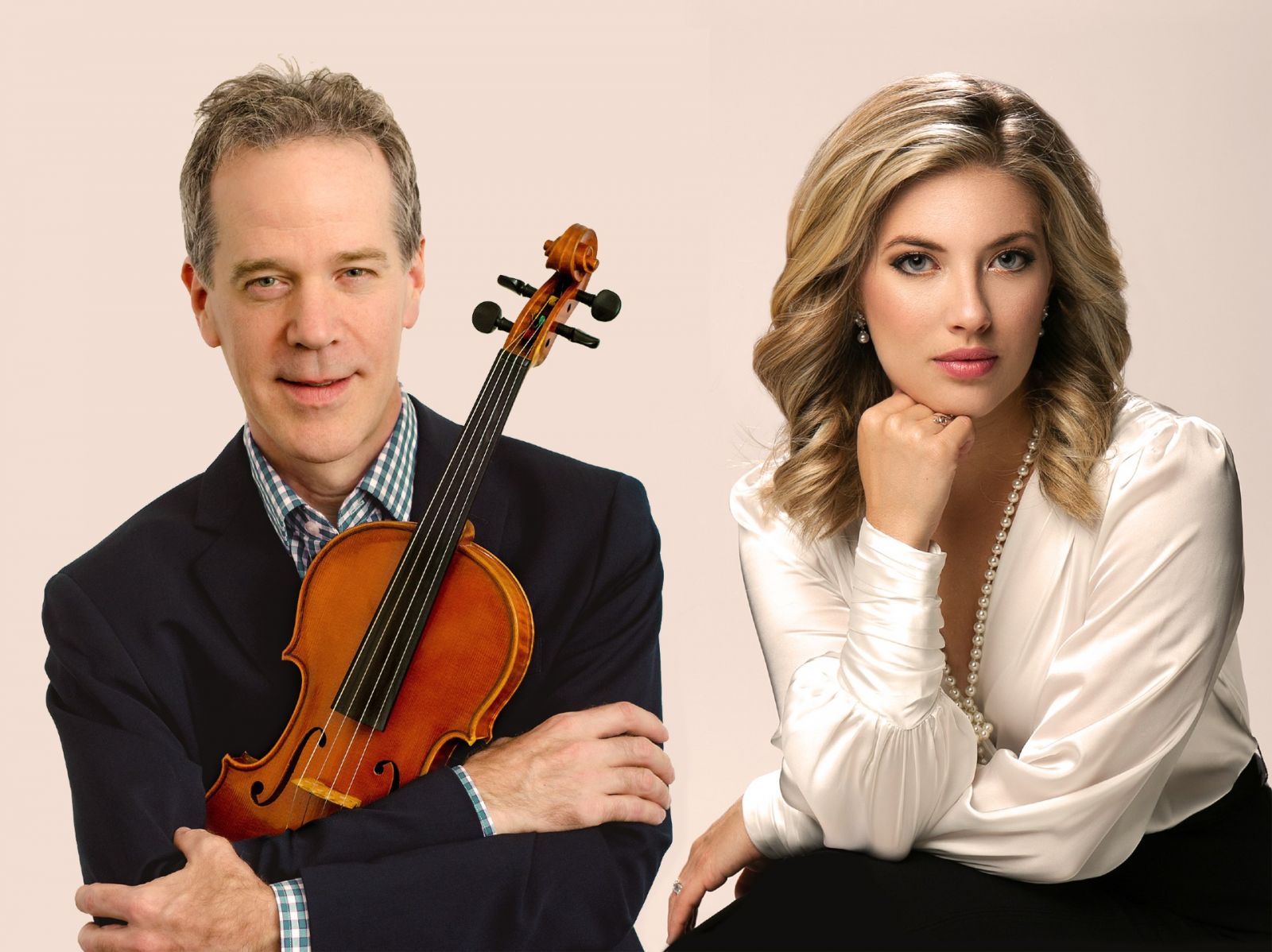 According to several nationwide December polls, despite the Centers for Disease Control’s call for a 10-day isolation period for unvaccinated travelers, only few Americans are canceling holiday travel plans.

One in four of the 1,021 Americans polled by Axios-Ipsos between Dec. 3 and Dec. 6, or 23%, said they would nix their plans to travel for the holiday season in response to the new variant. About 28% said they would avoid gathering with people outside their household, and 28% said they would self-quarantine for 14 days after travel.

Two-thirds of poll respondents supported the idea of airlines requiring proof of COVID-19 vaccination to allow passengers to fly.

“As quickly as possible we must use the experience of the last two years to move to a coordinated data-driven approach that finds safe alternatives to border closures and quarantine,” Willie Walsh, director general of the International Air Transport Association, said in a statement.

“It is unacceptable that rushed decisions have created fear and uncertainty among travelers just as many are about to embark on year-end visits to family or hard-earned vacations," he added in a later statement.

A free shuttle service can transport passengers from a new economy lot. The TSA is permitting one hand sanitizer bottle up to 12 ounces per passenger in carry-on bags. Families can pick up a complimentary First Time Flyer kit with toys and activities to keep the kids busy. And on Thursday, traditional Scottish fiddler Jamie Laval will perform holiday tunes throughout the airport terminals from 2 p.m. to 4 p.m.

Earlier this month, the Airports Council International recognized GSP for its ability to maintain a safe concessions program throughout the past two years with the Adaptability Award for North American small airports.

“Thank you to my commercial business team for their hard work over the past year, as we took over five of the airport’s restaurants to ensure a high level of customer service moving forward to the traveling public,” Scott Carr, vice president of GSP’s commercial business and communications, said in a statement.