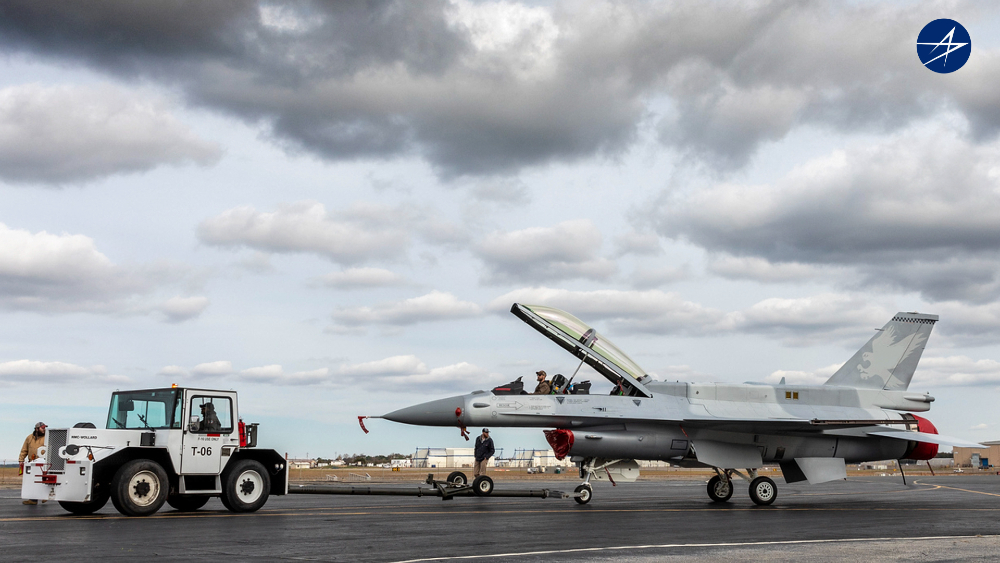 Lockheed Martin has unveiled a new F-16 fighter jet that is being built at its Greenville manufacturing and sustainment facility.

The first F-16 Block 70 Viper jet has completed the Final Assembly & Checkout (FACO) and paint phases at Lockheed’s Greenville facility, according to a statement from the company.

The jet, according to the statement, is preparing for its first flight, which Lockheed anticipates will occur by early next year.

Delivery to the U.S. government is scheduled in the first quarter of 2023, followed by flight test at Edwards Air Force Base, according to the statement.

This first F-16 Block 70 jet is for Bahrain, and Lockheed will have multiple other jets in production, including for Slovakia and Bulgaria, according to the statement. The production rate will increase significantly throughout 2023, with deliveries for additional customers continuing into the mid-to late-2020s.

In a LinkedIn post, O.J. Sanchez, Integrated Fighter Group vice president and general manager at Lockheed Martin, shared news of the rollout, writing: “Thank you to the entire Greenville and Lockheed Martin team for this outstanding accomplishment. More to come and eyes forward!”

Lockheed Martin moved F-16 production to Greenville in 2019, and has approximately 700 workers at its Greenville site with an average annual economic impact of $100 million to the area, the company says.

More information will be revealed in the next couple of weeks on the new-production F-16, according to Lockheed. Check www.scbiznews.com for updates.