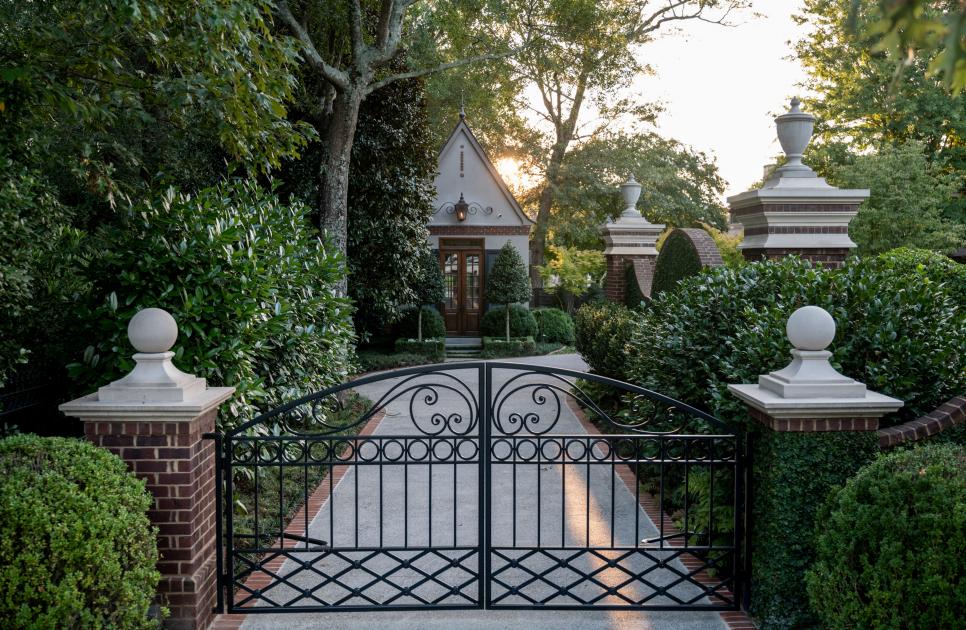 This story first appeared in the April 18 print edition of GSA Business Report.

Two Upstate companies are in the running as finalists for HGTV’s Ultimate Outdoor Awards for their design of a “poolside paradise” at a home in downtown Greenville.

The DabneyCollins Company, a Pendleton landscaping firm, and The Heirloom Companies of Campobello, a wood and metal works manufacturer employed in the creation of picnic shelters at Greenville’s Unity Park, are among eight finalists in the competitions’ poolside category. Winners are selected through public vote on HGTV’s award website through April 12.

“DabneyCollins has created some of the finest luxury outdoor spaces in the Southeast, so we were honored they chose Heirloom to help bring this incredible project to life,” James Moseley, head of design at The Heirloom Companies, said in a statement.

Several members of the DabneyCollins team first cultivated their eye for outdoor design in Clemson University’s landscape architecture program, according to director and professor Matt Powers. 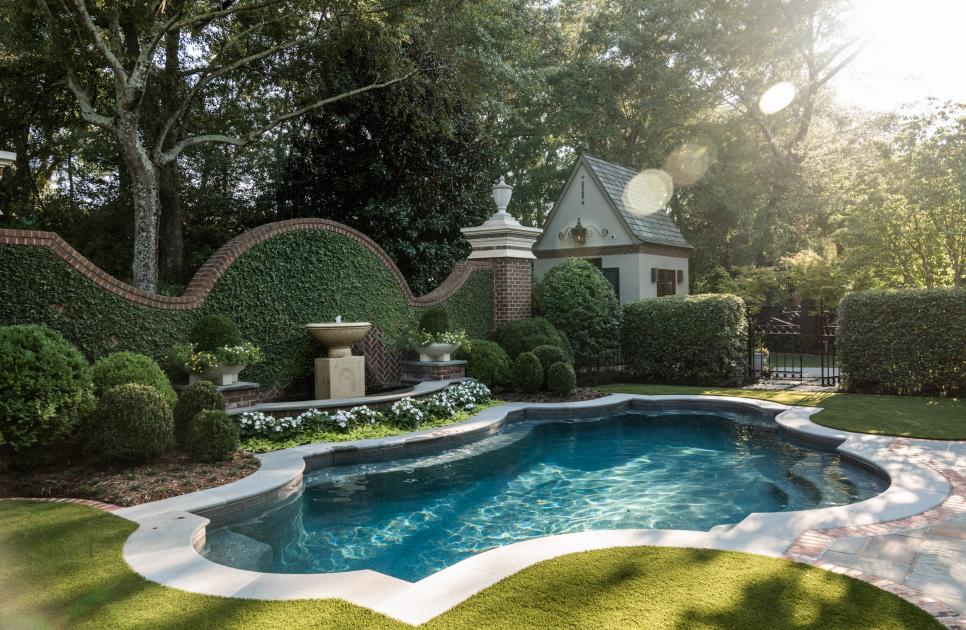 And while HGTV might be the posterchild in the public imagination for a field that’s burgeoning with demand and interest, Powers is always reminding potential students that landscape architecture is so much more than designing leafy backyard getaways.

What makes the discipline distinct from landscaping and from engineering is what bridges the two careers: landscape architects solve problems in the landscape through design.

“Landscape architects create spaces outside,” he said. “So we create courtyards, we create basketball courts — but outside — baseball fields, zoos, parks. Architects design buildings, and landscape architects design everything between the buildings, so that could be streets and sidewalks. It could be parks, greenways, trails, the coast. And even the buildings themselves are in the landscape, and we help architects and often dictate where those go within the landscape.”

Most landscape architecture projects are public or at least larger than a single residence. And psychology of place plays a critical role in what materials are selected and how they are presented.

For example, legacy landscape architect Lawrence Halpert transformed downtown Greenville from a concrete jungle into a shady boulevard by planting select trees. He changed the flow of traffic, narrowed the street and expanded sidewalks so people could dine al fresco. Everything down to the drainage can be the domain of a landscape architect if they’re hired on.

“The difference between us and an engineer, who could also do that, is that landscape architects are typically a little bit more sensitive about the human-nature balance,” Powers said. “Our goal is 100/100: nature/humans. Art. Science. Not 50/50. We’re trying to do both, best we can.” 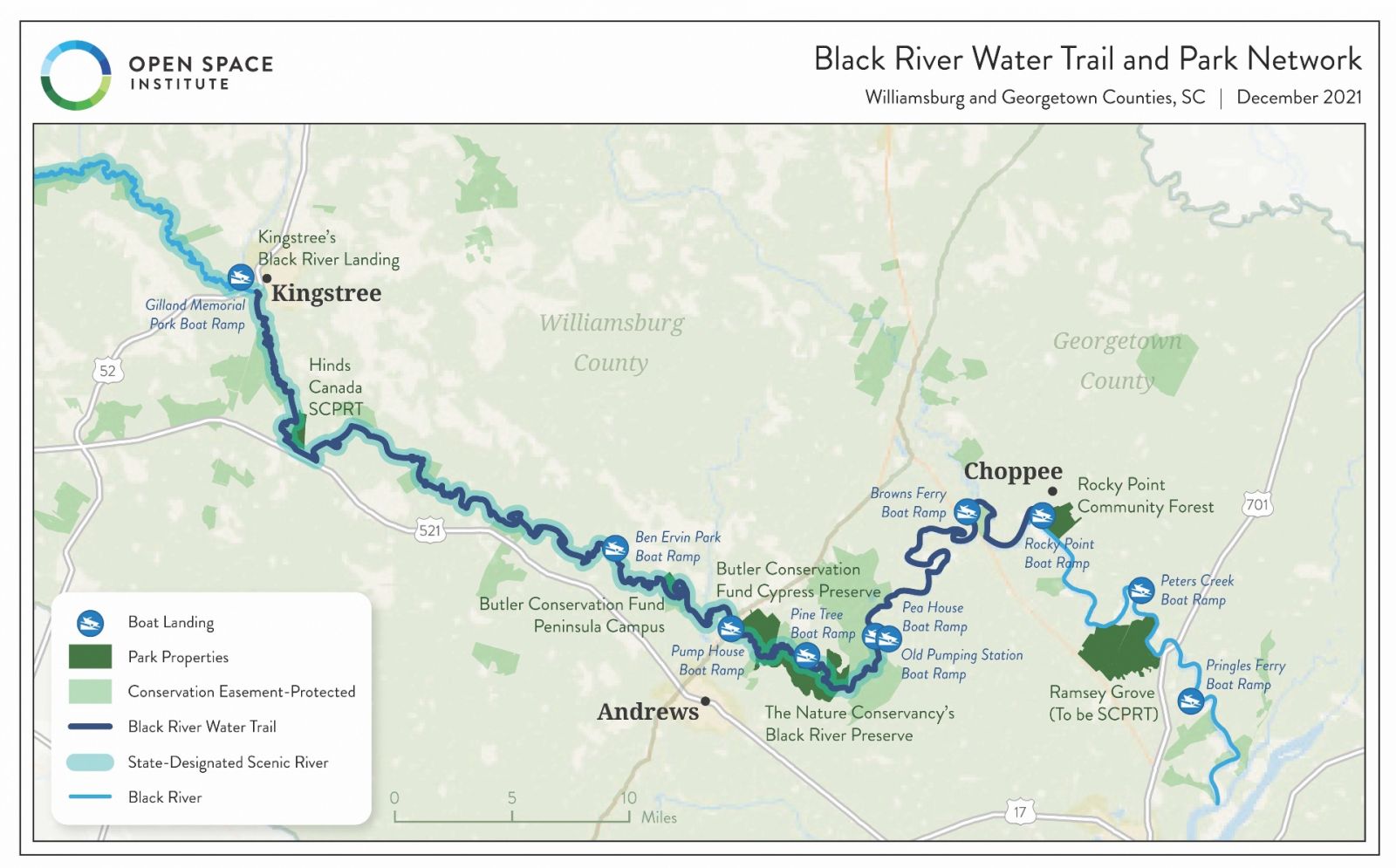 And as it stands, financial support for more holistic outdoor design is one of the few plots of common ground the Trump and Biden presidential administrations could find, according to Power, which has driven significant speculative demand in the field. As has enhanced investment and interest in sustainability and — an ongoing trend that exploded during the pandemic — public park networks.

For several years, SC Biz News has reported that the S.C. Parks System has fielded higher numbers than ever recorded and prepares for the rollout of its first new parks in 20 years: the Black River Park in Williamsburg and Georgetown counties. Powers’ students assisted the firm Earth Design with the creation of the park last fall.

In 2022, admissions to Clemson University’s landscape architecture program — the only undergraduate degree of its kind in the state — were up 200%, he said. Prospective employers send job positions to the department every day and tickets to the program’s job fair sold out in 48 hours.

All of Power’s seniors already have jobs lined up after graduation and many accepted offers months ago. And while certain features of landscape architectural design — such as parking lots with pervious asphalt or parks with native wildflowers instead of turf grass — have not caught on everywhere, Powers is convinced they are features of the future.

“I would say that landscape architecture is in some ways at the forefront and in some ways in the middle of a lot of different trends that are happening,” he said. “What I mean by that is we’ve been the forefront of the green industry for a long time.”