Hartness, a 449-acre urban village located on Greenville’s Eastside, will launch the second phase of The Hartness Farm, which supplies sustainable produce for the Mill Village Farms’ FoodShare program and the community’s Village Kitchen.

The second phase of the farm will expand the land under cultivation, introduce a crop share program for Hartness residents and throw 100 chickens for egg production into the mix. The farm will also serve the property’s incoming Patterson restaurant. 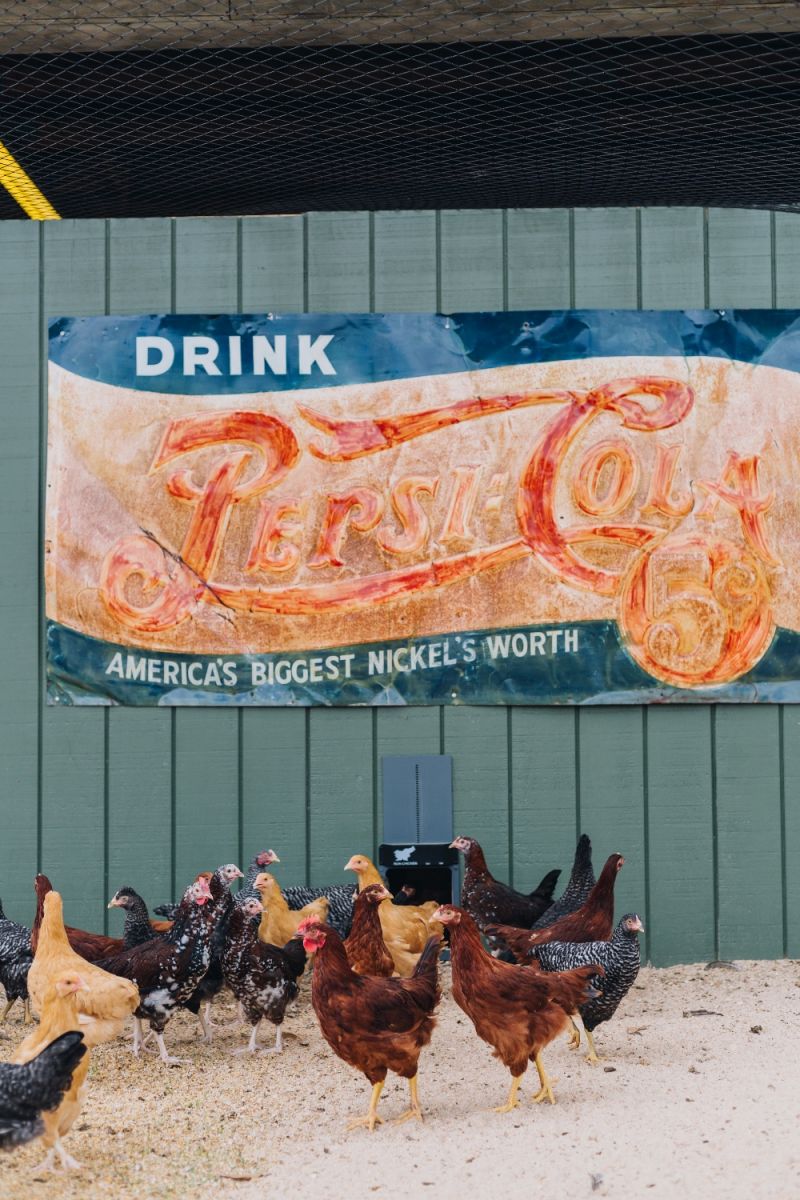 “The Hartness Farm has come a long way since it launched last summer and I am very proud of all we have accomplished to reach this next phase and further the Hartness family’s vision for a residential farm amenity that also gives back to Greenville,” Hartness Farm Manager Stephen McRae said in the news release. “Great care has gone into growing food on the farm, and we are excited for people to soon enjoy the results of our work.”

A selection of produce will be available at the June 10 Fresh Fridays at Hartness event, an open-air market located on Hartness’ Grand Lawn open to the public.

Spring and summer produce will include cucumbers, leeks, collards, onions, eggplant, squash, radishes and several varieties of kale, tomatoes, beets, and carrots. Herbs and Flaming Flare peppers will also grow on the property, which Hartness’ Executive Chef Tanner Marino will use to create a signature hot sauce.

The fast-casual Peruvian chicken joint Viva Chicken opened its second Greenville restaurant at a 3,500-square-foot space on 3624 B Pelham Road on April 14.

Proceeds from the restaurant’s grand opening sales benefitted Mill Village Farms, one of Viva Chicken’s nonprofit partners. Over the past eight months, Viva Chicken has raised close to $1,500 for the farm’s food accessibility ministry.

“Greenville has welcomed Viva Chicken with open arms and we’re excited to expand our footprint in the area with the Pelham restaurant,” Gerald Pulsinelli, CEO of Viva Chicken, said in the release. “This second location will allow us to further immerse ourselves into the Upstate and serve up the hottest, freshest chicken to more friends and family in the area.”