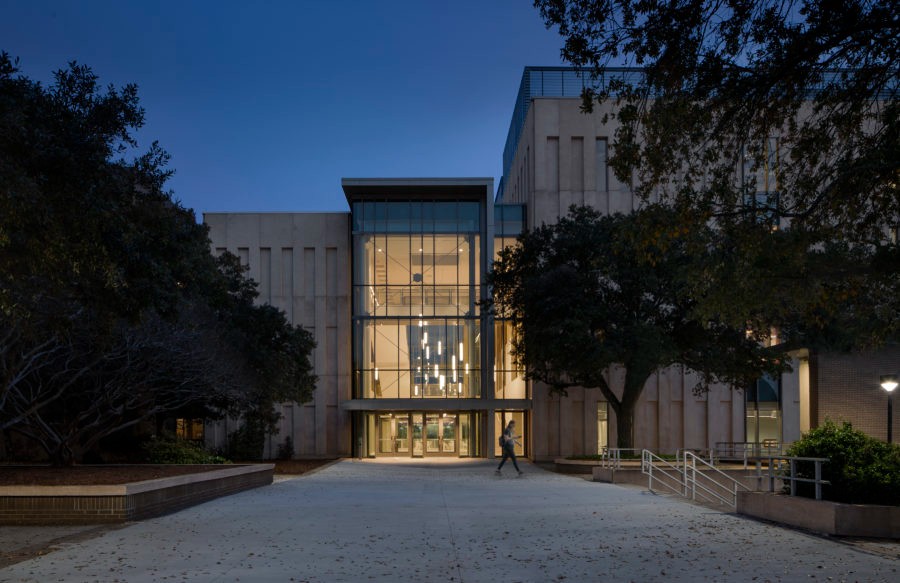 Eleven stories of thousands of windowless bedrooms, complete with TV-monitors designed to emulate natural light — all designed by a 97-year-old billionaire without any architectural experience.

If it sounds like a prison from 2080, think again. It’s just one of the ways University of California Santa Barbara is “minimizing costs by maximizing the number of beds,” according to the school, during a time when many university budgets are still reeling from pandemic-related pressures.

Munger Hall, named after its designer, Berkshire Hathaway investor Charlie Munger, could epitomize the future for educational architecture, but McMillan Pazdan Smith and its new associates from ed-focused Watson Tate Savory have other ideas: blueprints with lots of natural sunlight with student’s health in mind. 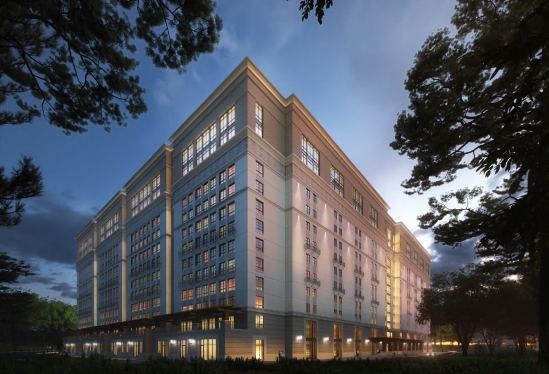 LEED and Green Globe certification still prevail on college campus buildings, according to Smith, but Well-certified structures are the new gold standard.

“Which is how a building can help a student or faculty member perform better,” he said, adding that Well-certified buildings tend to be defined by “a great heating and air conditioning system, has lots of natural light, has lots of things that help them physically, mentally and emotionally perform better.”

The evolving higher education space and common goals prompted an October merger of the two firms under the banner of McMillan Pazdan Smith at its Columbia and Charlotte offices.

In the past, McMillan Pazdan Smith’s client base has focused in on independent colleges and universities, according to Smith, with K-12 to higher education work making up 35% of the firm’s projects. 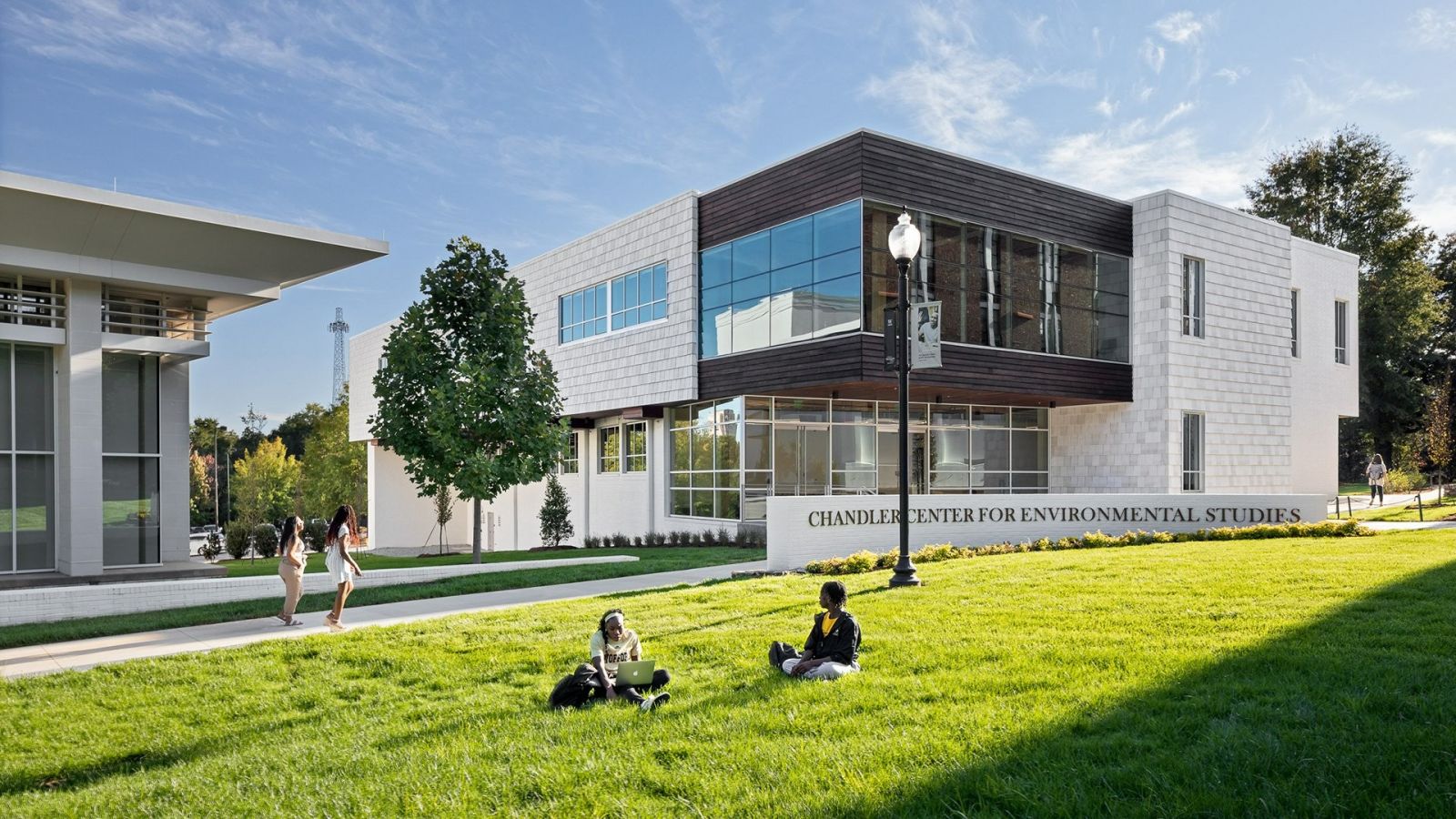 Chad Cousins, CEO of the Greenville firm, added that its presence in the commercial space also gives his team a keen sense of workforce development needs on the educational level from health care to manufacturing.

“There’s an ability to leverage resources who have strengths and experiences in really all aspects of community as part of the higher-ed campus conversation,” Cousins said about the merger.

Watson Tate Savory has made a name with designing state-owned university buildings. A lot of them. Education, especially higher-education, projects make up 80% of the firm’s portfolio.

An architect’s architect, the firm designed the American Institute of Architects’ Center for Architecture within the shell of a historic storefront on Columbia’s Main Street. But it’s another Columbia project that the team brings up as a prime example of adaptive reuse geared toward new trends in education.

In 2020, Historic Columbia lauded the firm for its work in converting the University of South Carolina’s former law school, a brooding brutalist “virtually windowless” structure into a chemistry building with a multi-story open lobby and soaring views of the outdoors, according to Watson Tate Savory’s Sanders Tate.

“Even though we completely gutted the thing, literally moving stairs and elevators to make it work right and took pieces of the precast off to provide the natural light that was needed, it was still a viable worthwhile effort to not tear down something that was constructed,” Tate said. “It’s kind of fun because its different than working in an open field, but really the reward is the willingness of a client to allow that thought process to go on and realize there’s just of embodied energy that just shouldn’t be thrown away and started over.” 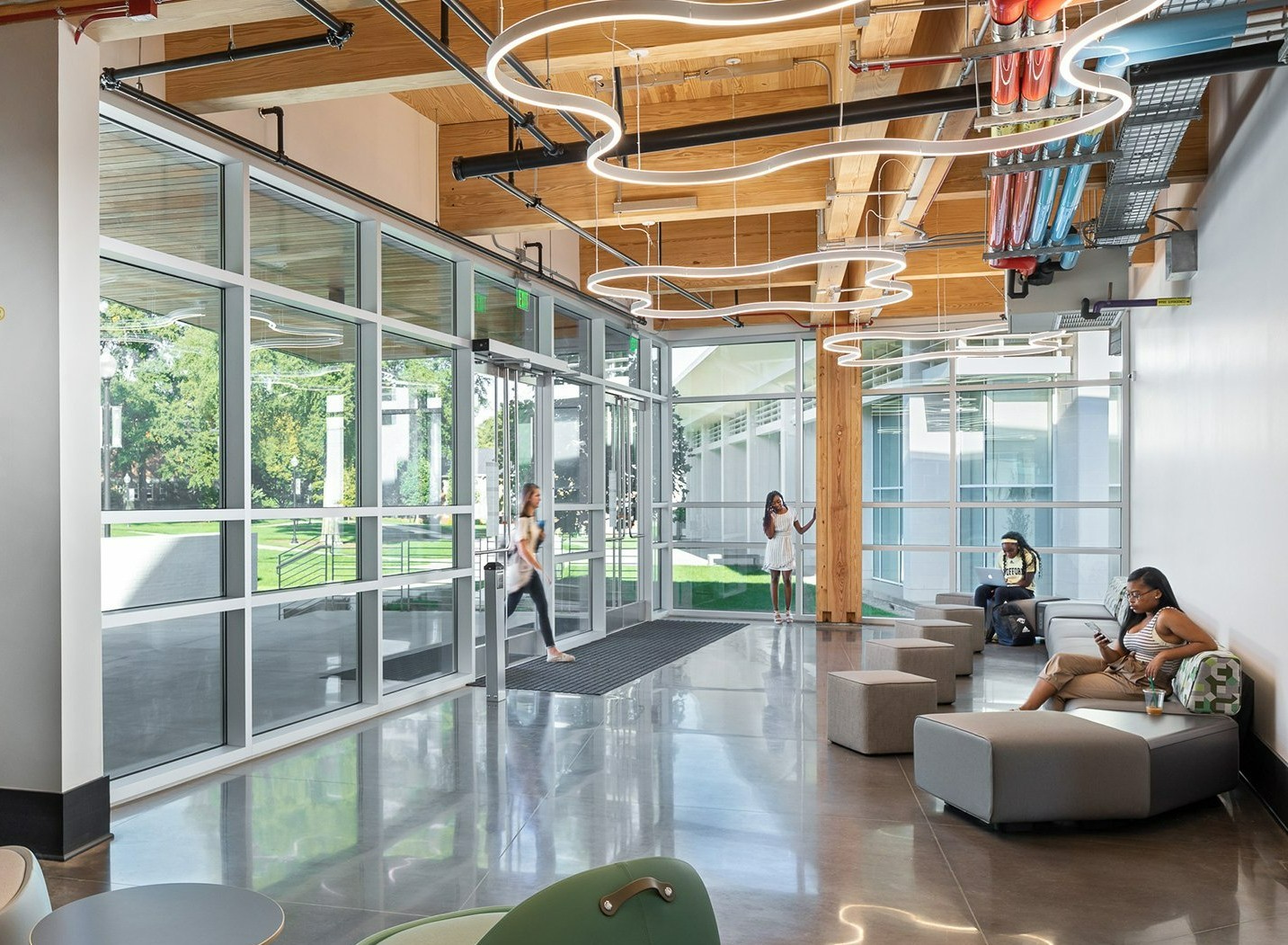 Collaboration spaces, especially in scientific spaces like USC’s chemistry building, are key to the next wave of education architecture, according to the team.

“They talk about the principal of ‘loose fit, long life,’” Savory said. “Which is not so much a matter of hyper-flexibility. It’s more a matter of buildings that serve a variety of functions and can bring different disciplines in to collide, intellectually and creatively.”

In line with Well Building’s focus on harnessing a place’s natural energy and aesthetic, photovoltaic building skins and mass timber structures are other highlights of 2021’s higher-ed architectural currents.

“Certainly, solar panels are commonplace in some respect,” Tate said, adding that photovoltaic materials integrated across an entire building’s surface will be the next step for the higher-ed space.

One of McMillan Pazdan Smith’s recent projects, Wofford College’s Center for Environmental Studies, won the 2021 Louis I. Kahn Citation from American School & University for its use of solar panels and cross-laminated timber. The magazine called the project “an excellent example of how a building is the third teacher, supporting the curriculum of the facility” and “incorporates sustainability and flexible design.”