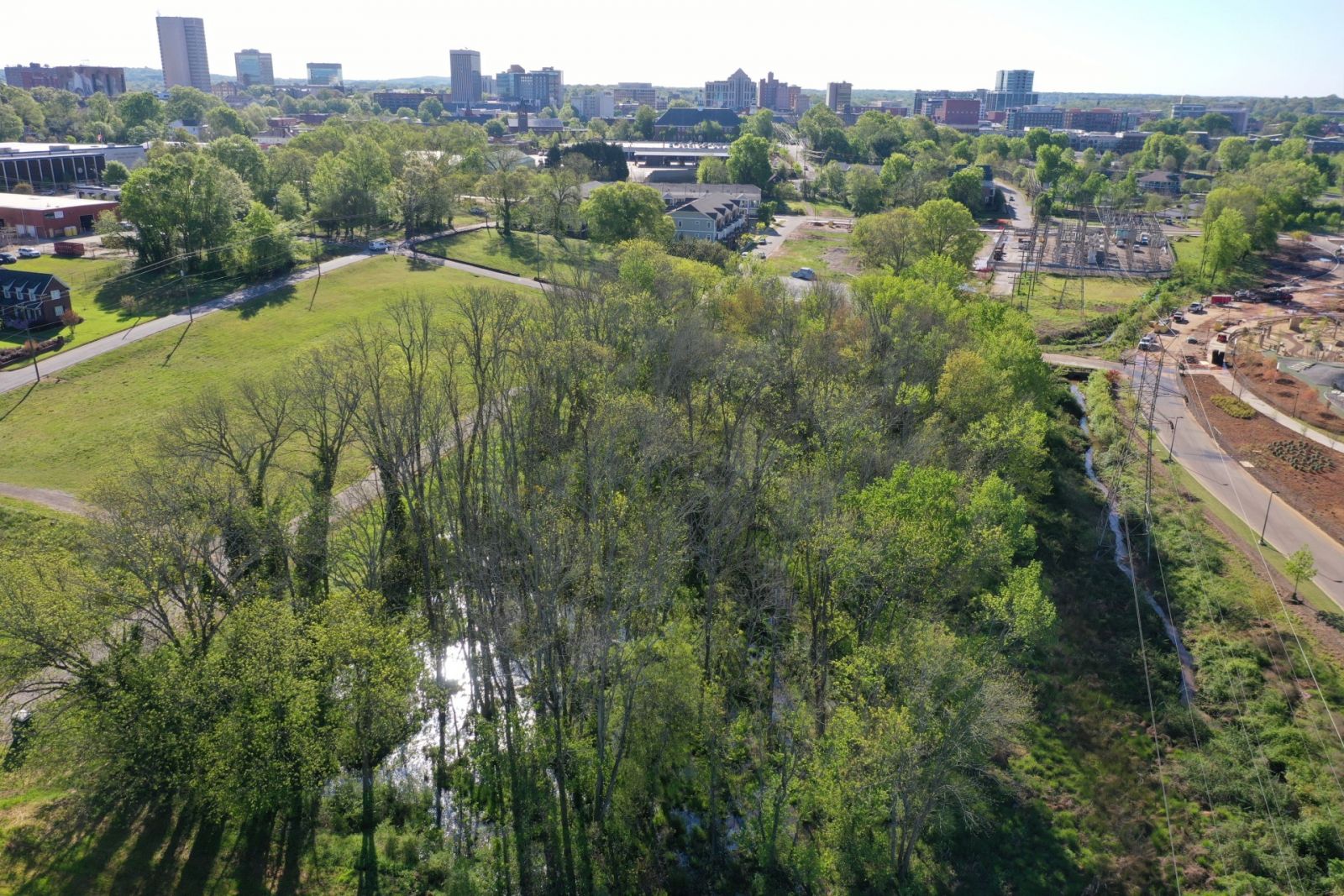 BMW Manufacturing will help preserve and restore eight acres of urban wetlands in Greenville’s Unity Park with a $1.25 million donation.

The donation will also support the construction of a series of low-impact boardwalks and overlooks through the wetlands that occupy the northern portion of the 60-acre park.

“Sustainability is an integral part of BMW’s corporate strategy, and we actively take responsibility to participate in our local community on sustainability initiatives,” Robert Engelhorn, president and CEO of BMW Manufacturing, said in a news release Wednesday. “That is why we are excited about this donation to preserve and maintain these wetlands for future generations. We want to ensure that everyone can enjoy and learn about this unique ecosystem that is in Greenville’s backyard.”

BMW’s donation to Unity Park is the largest received to date by the city of Greenville, according to the release. The park is slated to open in 20 days. 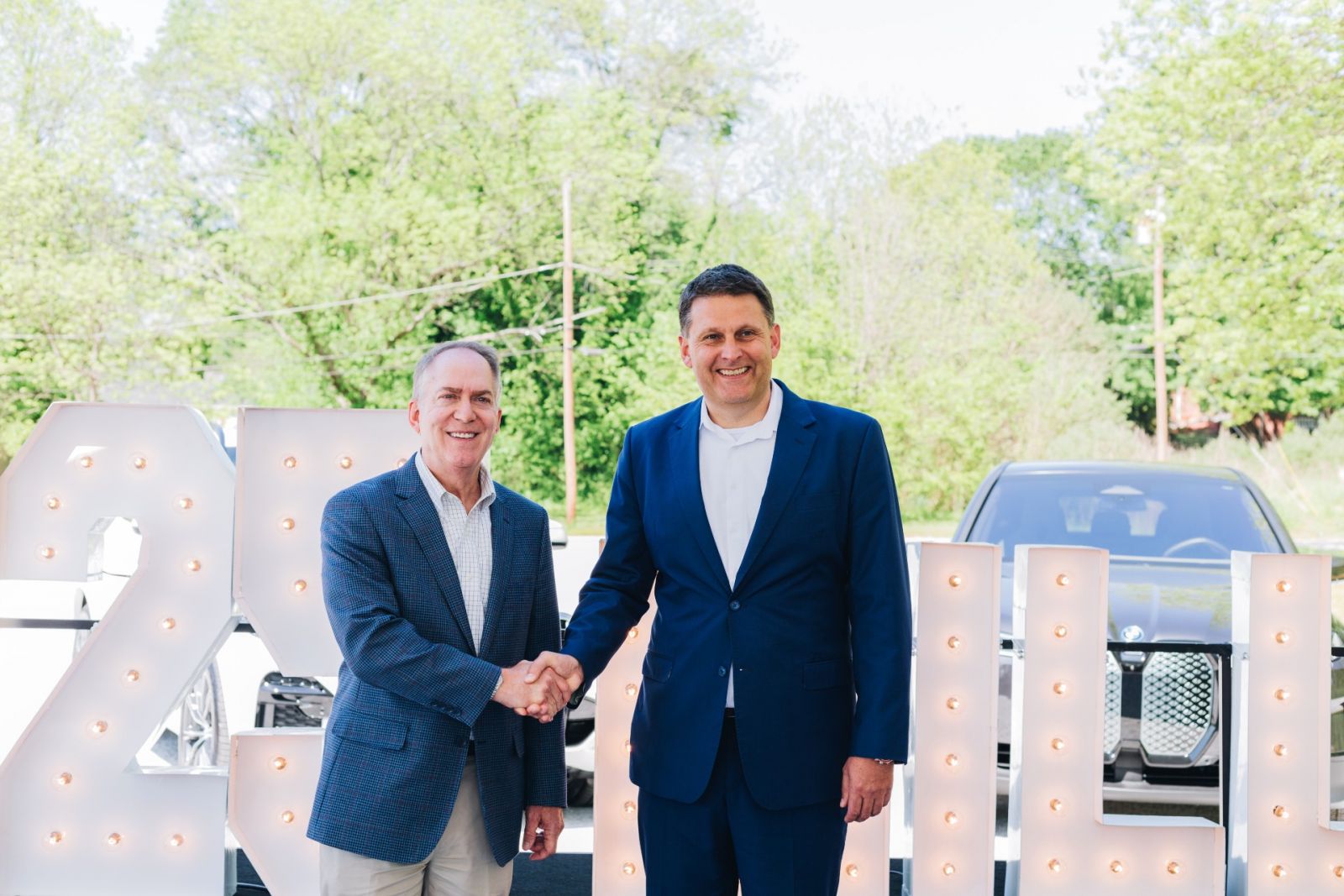 “We’re honored to partner with other great companies and individuals in Upstate South Carolina to revitalize an urban community in an attractive and sustainable way,” Max Metcalf, manager of government and community relations at BMW Manufacturing, said in the release. “Unity Park will not only bring people together, it will celebrate the diversity of communities in which we live.”

Plans for the park include playgrounds, pedestrian bridges, walking trails and a welcome center, as well as a restored historic Mayberry Park and the protection of the ecosystem along the Reedy River.

“Just as BMW has had a transformative impact on the Upstate since its arrival 30 years ago, Unity Park will be a transformative project for the Greenville community,” Greenville Mayor Knox White said in the release. “The city is proud to partner with BMW, a worldwide leader in sustainability, on the restoration of the wetlands at Unity Park.”

Wetland habitats help in flood abatement, filter pollutants from water, store carbon and keep it from being released as a greenhouse gas, and also provide visitors an opportunity to enjoy diverse plant and animal life while learning about wetland habitats and the ecosystem’s importance to the environment, the release said.

“The wetlands serve as a critical interpretive and infrastructural feature of the park,” Kristina Granlund, a landscape architect at MKSK Studios, designers of Unity Park, said in the release. “Located along the original course of the Reedy River before its channelization, the wetlands offer a glimpse at this forgotten history of the Reedy while showcasing best-in-class green infrastructural systems and habitat restoration.”