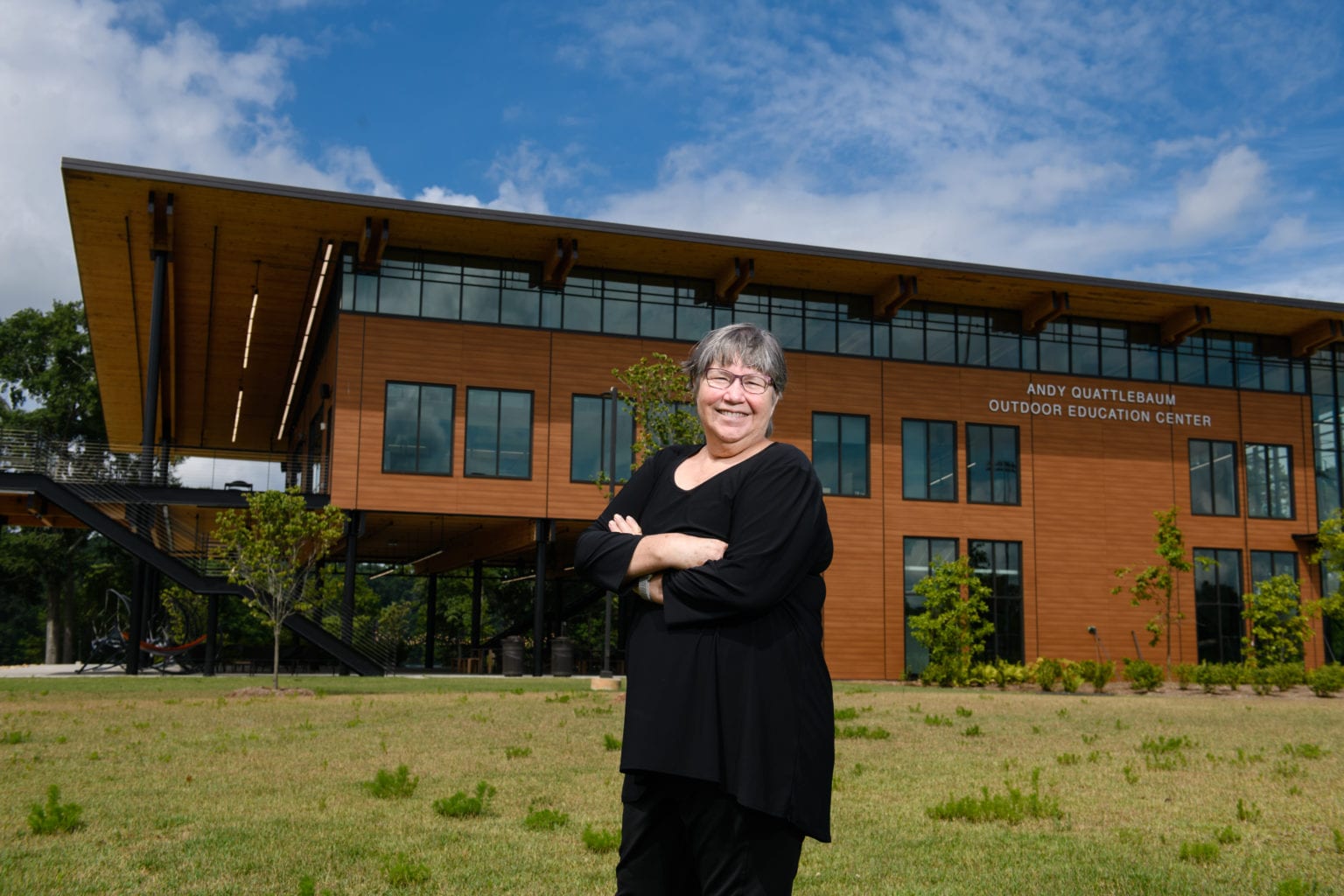 Micky and Amy Scott of Allendale have given $2 million to the Clemson University Wood Utilization + Design Institute to endow the institute’s directorship.

The Patricia “Pat” Layton Endowed Directorship is named in honor of founding director Patricia Layton and comes as Layton prepares to retire, according to a university news release.

“I am deeply honored and humbled by the Scott family creating this endowment in my name,” Layton said in the release. “The work to make the WU+D Institute what it is today is a team effort that included many people, including Micky Scott and his family. Since 2014, I have served as its director, and it has been the joy of my 45-year career. I have been privileged to work with many faculty and other partners to grow a new industry and bring it to life.”

Layton will remain director on a part-time basis while the institute board searches for her replacement.

The Scotts, with Micky’s brothers Bill and Hank, are fourth-generation owners of Collum’s Lumber Products LLC, a wholesale lumber and pole manufacturer in Allendale.

“When you talk about building with wood, Pat Layton is the top cheerleader and a nationally known expert,” Micky Scott said in the release. “The purpose of this gift is to make sure WU+D can replace and retain the best director to sustain the institute and ensure that it continues to play a pivotal role in the success of South Carolina’s $21 billion forest products industry for years to come.”

The WU+D Institute brings together the state’s manufacturing and forestry industries to innovate and advocate for the expanded use of engineered sustainable wood-based materials, such as cross-laminate timber, in a commercial construction market dominated by steel and concrete.

Since its founding in September 2014, WU+D has more than 148 publications, presentations and tours to its credit and has secured more than $3 million in grants. In the process, WU+D has helped forge new markets for South Carolina’s timber, formed partnerships with corporations needing engineered wood-product design consultation and prepared Clemson students to take leadership roles in designing and marketing future innovations in wood-based construction technology.

Mitchell S. “Micky” Scott received a Bachelor of Science in Forest Management from Clemson in 1975. He was recently honored with the Clemson University Distinguished Service Award.  He serves on the university’s Committee on Philanthropy, the Wood, Utilization + Design Institute Board and is former chair of Clemson’s Timberlands Legacy Committee.

“We cannot thank Micky and Amy enough for their continued support of the College of Agriculture, Forestry and Life Sciences, its students, forestry program, and the state’s forestry industry. Their gift is not just a testament to their generosity, but also a tribute to Pat’s career and to the important role that the WU+D Institute plays in the success of the South Carolina forest industry,” Keith Belli, dean of CAFLS, said in the news release.

The Scott family has a deep legacy of support for Clemson and its programs.