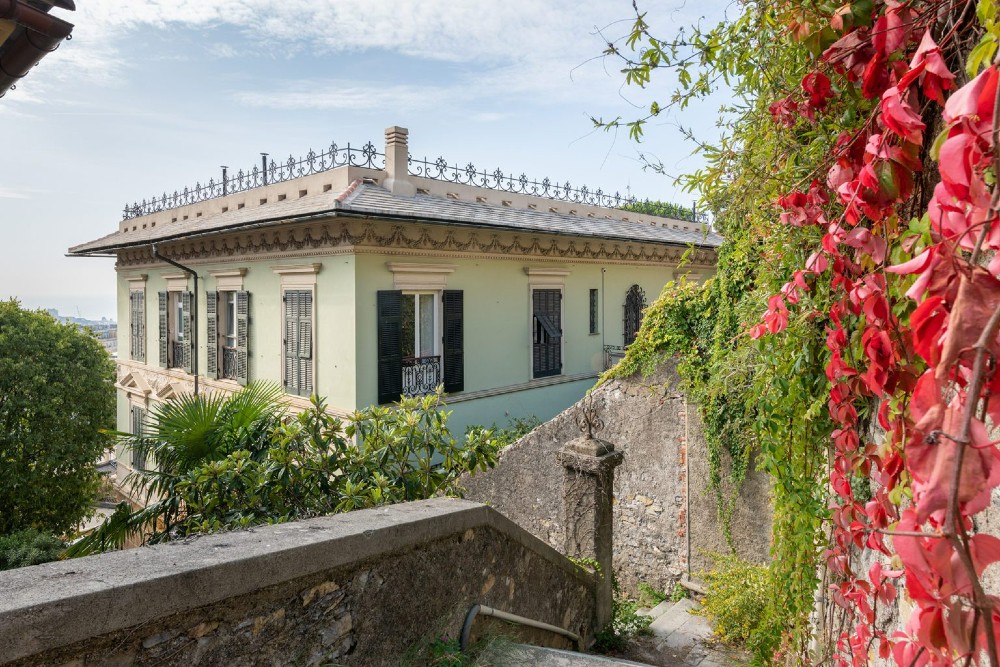 Two Clemson University School of Architecture alumni have established an endowment in honor of Silvia Siboldi Carroll, the long-time administrative director of the Charles E. Daniel Center for Building Research and Urban Studies in Genoa, Italy.

The Silvia Carroll Endowment will support students studying abroad at “the Villa” in Genoa, which is part of the School of Architectures’ international “fluid campus” system, and which celebrates its 50th anniversary in 2023.

“My business partner, Luke Jarrett, and I strongly believe in the power of travel,” Todd Richardson, principal at Synchronicity Land + Architecture, said in a university news release. His gift seeded the endowment. “We believe in the experiences and enlightenment travel embodies by opening our eyes to new cultures, alternative ideas and different ways of living. We bring those experiences from the outside world inside our firm walls to create beautiful places and spaces for people to live.”

Although Richardson and Jarrett both missed out on the chance to study in Genoa during their Clemson experience, they said they are committed to making it available to future generations of students. 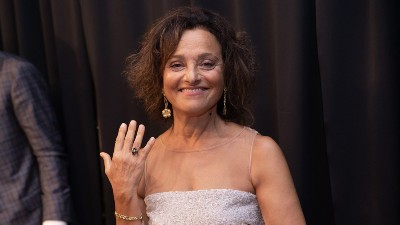 “At the heart of this experience is Silvia Carroll, the steward of our Villa,” Richardson said in the release. “Her orchestration has been paramount to the transformation that has happened — and that continues to happen — inside each student who has studied in Genoa.”

Since its opening in 1973, the Villa has accommodated more than 1,500 Clemson students. That experience has been made possible with the support of Clemson friends and alumni via the Clemson Architectural Foundation, which owns the property and continues to offer financial support.

Carroll has worked at the Villa for 40 years, first joining its staff in 1982 and advancing to administrative director in 1995. A native of Italy, Carroll serves many roles, including manager, legal representative, social director, and translator for the students there. In 2018, she was named an honorary alumna of Clemson. The Clemson University Alumni Association reserves honorary alumnus status for individuals who have been nominated by Clemson peers for their outstanding service, lifelong devotion and loyalty to the university.

“Even though Silvia Carroll has spent most of her career in Genoa, she is a Clemson person in her heart and in everything she does,” Clemson President Emeritus James F. Barker, also a graduate of the architecture program, wrote at the time.

The Silvia Carroll Endowment travel fund Grants-in-Aid for School of Architecture students studying at the Villa.

Under the architecture school’s fluid campus program, students are encouraged to spend at least one semester studying at one of three architecture centers placed in cities known for architecture: Genoa; Barcelona, Spain; and Charleston.