U.S. sales of BMW brand vehicles edge up in June

Following two consecutive months of declining sales, the BMW Group posted a 0.4% increase in its brand sales in the U.S. for the month of June. 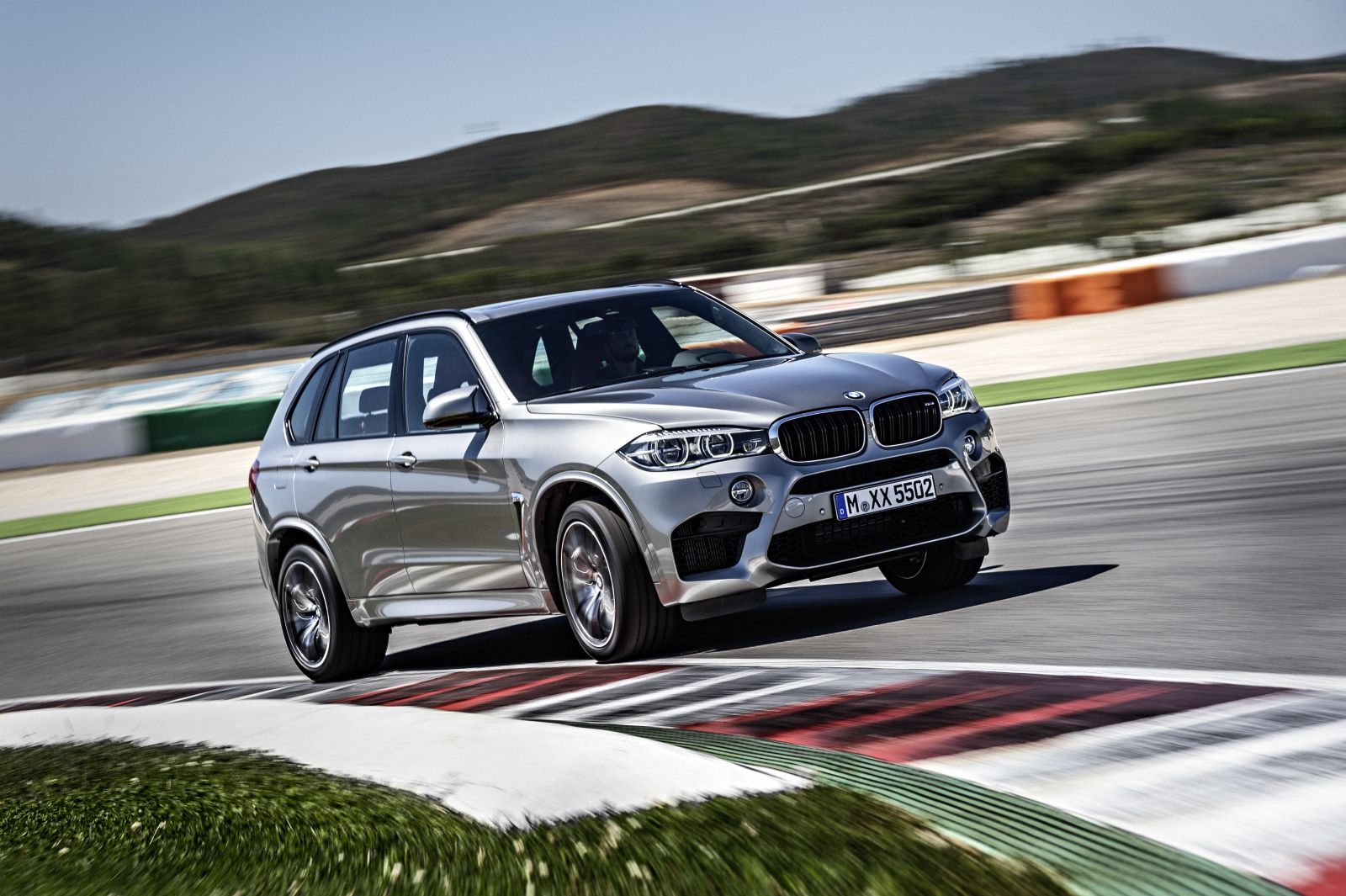 Light truck sales for the month were up 4.9% in June. For the first six months of 2017, X model sales are up 11.9% compared to the same period last year on increases in sales of the X3 and X5.

BMW’s light truck division, which includes all of the X models produced at Plant Spartanburg, continued to show strong domestic sales in June. U.S. sales of the X4 in June jumped 37.8% compared to June 2016, while the X5 and X6 models increased by 14.2% and 8.1%, respectively. Only the X3 experienced a year-over-year decline as U.S. sales were off 8.6%.

“The volatility that has characterized much of early 2017 is likely to continue through the second half of the year, requiring an even stronger focus on the quality of our business to achieve the desired results,” Kuhnt said.