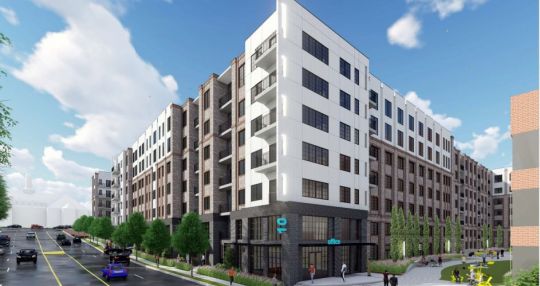 Oliver Zipse will assume the role of chairman of the board of management of BMW AG on Aug. 16. He succeeds Harald Krüger, who announced in early July that he would not seek a second term of office. Krüger will resign as chairman and will leave the board by mutual agreement on Aug. 15, according to a news release.

“With Oliver Zipse, a decisive strategic and analytical leader will assume the chair of the board of management of BMW AG,” Nobert Reithofer, chairman of the supervisory board of BMW AG, said in the release. “He will provide the BMW Group with fresh momentum in shaping the mobility of the future.”

Zipse has been a member of the board of management of BMW AG since 2015 and is currently responsible for the production division. He began his professional career in the company in 1991 as a trainee and has since held various management positions, including as managing director of Plant Oxford and senior vice president of corporate planning and product strategy.

Zipse’s appointment was announced during the company’s supervisory board meeting in Spartanburg this week. The board is meeting at the plant in Spartanburg to discuss current business developments in the U.S. market as well as production at the company’s largest plant, according to the release.