BMW Manufacturing is the country’s largest auto exporter, when measured by dollar value, for the sixth consecutive year.

The Spartanburg-based plant exported $9.6 billion worth of vehicles last year, sending 246,014 X-models out of the country, including 195,000 units that shipped out from the Charleston port, according to a news release. Another 18,000 found their way out of the country via rail. 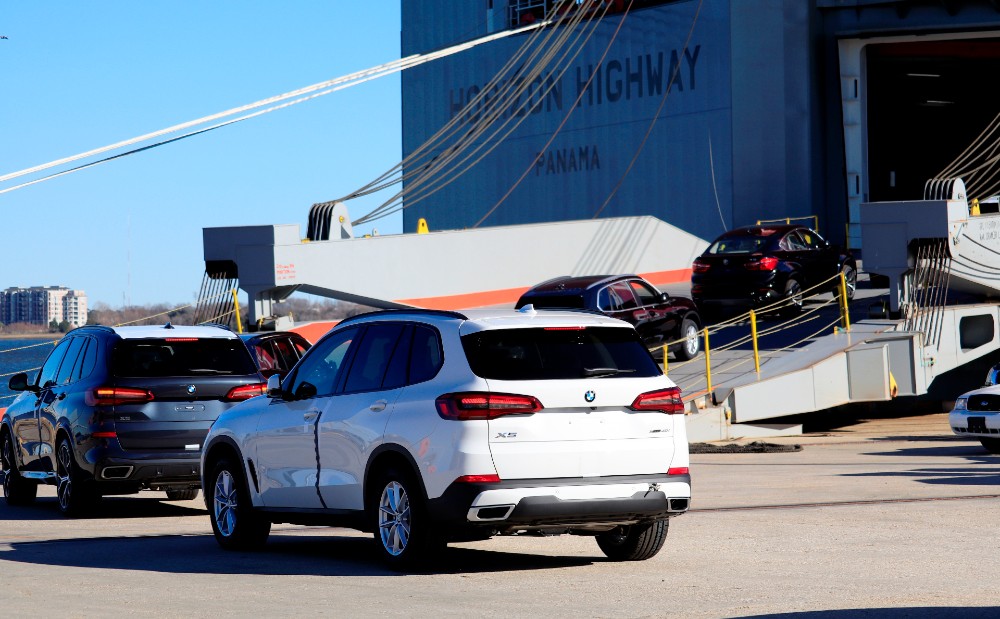 “Every day, the Plant Spartanburg team produces five top-selling BMW X-models, four Motorsport X-models and two plug-in hybrid X-models sold in more than 125 countries around the world,” Knudt Flor, president and CEO of BMW, said in the release. “In addition to being the largest U.S. automotive exporter by value, our plant continues to be the largest facility in BMW’s global production network. These achievements are significant and clearly reinforce BMW’s ongoing commitment in the United States.”

Over the past decade, 2,285,285 vehicles were exported from the Spartanburg plant.

“For more than 25 years, S.C. Ports Authority has had a strong partnership with BMW Manufacturing,” Jim Newsome, president and CEO of S.C. Ports Authority, said in the release. “Our Inland Port Greer operation brings vehicles from the Upstate to the Lowcountry via rail, and the Port of Charleston enables BMW to export 70% of its South Carolina-made vehicles to more than 125 countries. The automotive manufacturing sector is a vital part of our state’s economy. We are proud to support the shipping needs of the automotive industry, and we look forward to future success and growth for BMW.”