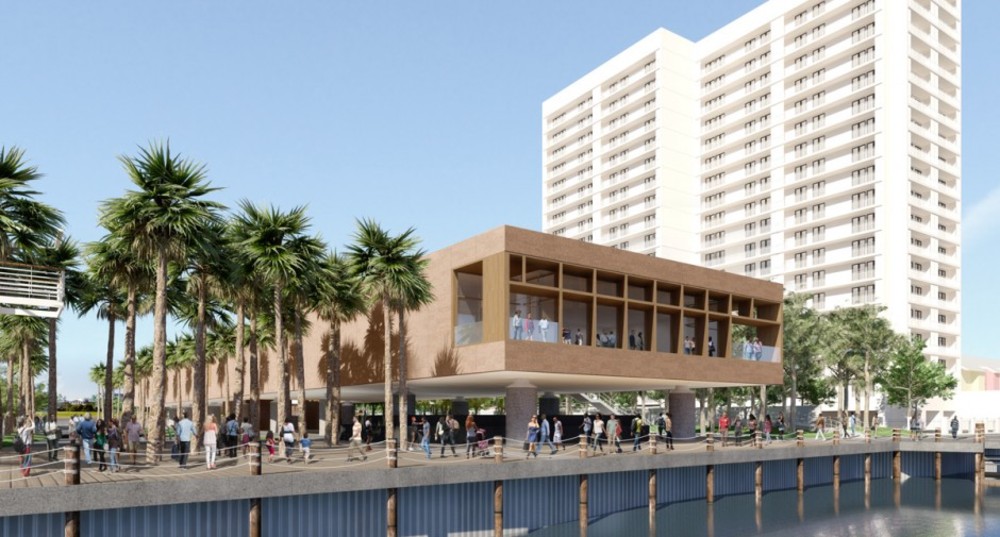 The International African American Museum and Michelin North America Inc. have announced a partnership focused on freedom in the age of mobility. The museum’s mission is to honor untold stories of the African American journey through educational exhibits, according to a news release.

“This partnership supports Michelin’s efforts to recognize the legacy of those whose movements have not been always free and to teach the value of being ‘free to move’ in all spheres of life,” William McMillian, executive sponsor of the African American Network for Michelin North America, said in the news release. “We hope the exhibit will start conversations around a central question — If you are not free to move, are you fully free? — that builds bridges in our communities.”

The effort is being supported by a gift from Michelin, the company’s second contribution to the museum. It will fund the inaugural traveling exhibition and programming, complete with curriculum designed for K-12 students, according to the release.

A group of Michelin employees will also have an opportunity to explore their genealogy through the museum’s Center for Family History, the release said. This program is dedicated to helping individuals and families advance their understanding of their family’s history and the role their ancestors played in shaping American history.

“From voyages such as the Underground Railroad, the great migration, and Afrofuturism, African American people and culture have been in near constant motion,” Elijah Heyward III, chief operating officer of the International African American Museum, said in the release. “Throughout these historical journeys, there has always been another kind of travel: a mental, emotional and spiritual voyage, in which African Americans have envisioned and pursued a time and place where the journey ends, and true freedom becomes a reality.”

The organizations agreed not to disclose financial terms for the exhibit, the release said.