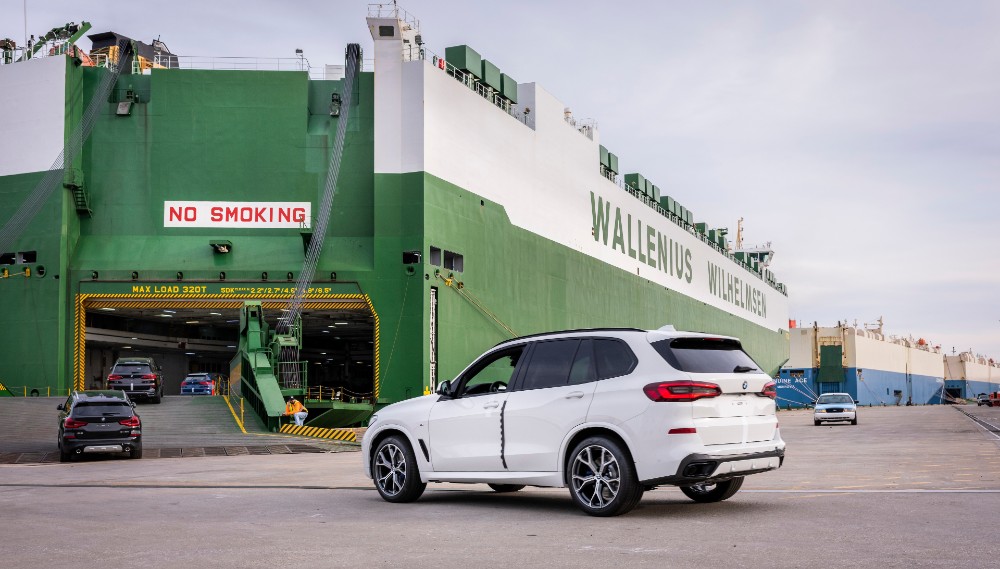 BMW Manufacturing exported $8.9 billion worth of cars made in Spartanburg County in 2020, despite a temporary shutdown last spring caused by a supply chain under siege from COVID-19.

For the seventh consecutive year, BMW Manufacturing led the nation in automotive exports by value, according to a news release that cites data from the U.S. Department of Commerce. BMW Manufacturing exported 218,820 sports activity vehicles and coupes during 2020 with an export value of more than $8.9 billion, the release said. The BMWs produced in Spartanburg, were exported through the Port of Charleston (more than 189,000 units), and through five other southeastern ports: Savannah; Brunswick, Ga.; Jacksonville, Fla; Miami, Fla.; and Everglades, Fla. More than 13,000 BMWs were also exported via rail.

“Claiming the top spot once again for U.S. automotive exports is a direct result of the commitment and dedication of the Plant Spartanburg team during the challenging 2020 production year,” Knudt Flor, president and CEO of BMW Manufacturing, said in the release. “BMW is proud to contribute to the U.S. balance of trade as we continue to be the leading manufacturer of premium vehicles for the world.”

Like all automotive manufacturers, Plant Spartanburg experienced a production interruption as a result of the coronavirus pandemic. The temporary closure was hastened when supplier plant shutdowns affected the supply chain. After a five-week non-production period, associates returned for one shift on May 4.

With new health guidelines and procedures in place, production slowly ramped up as the supply chain stabilized and customers returned in the summer.

During the last six months of the year, Plant Spartanburg produced nearly 218,000 BMWs, a record for any six-month period in the factory’s history. All totaled, the plant produced 361,365 vehicles for the entire year 2020.