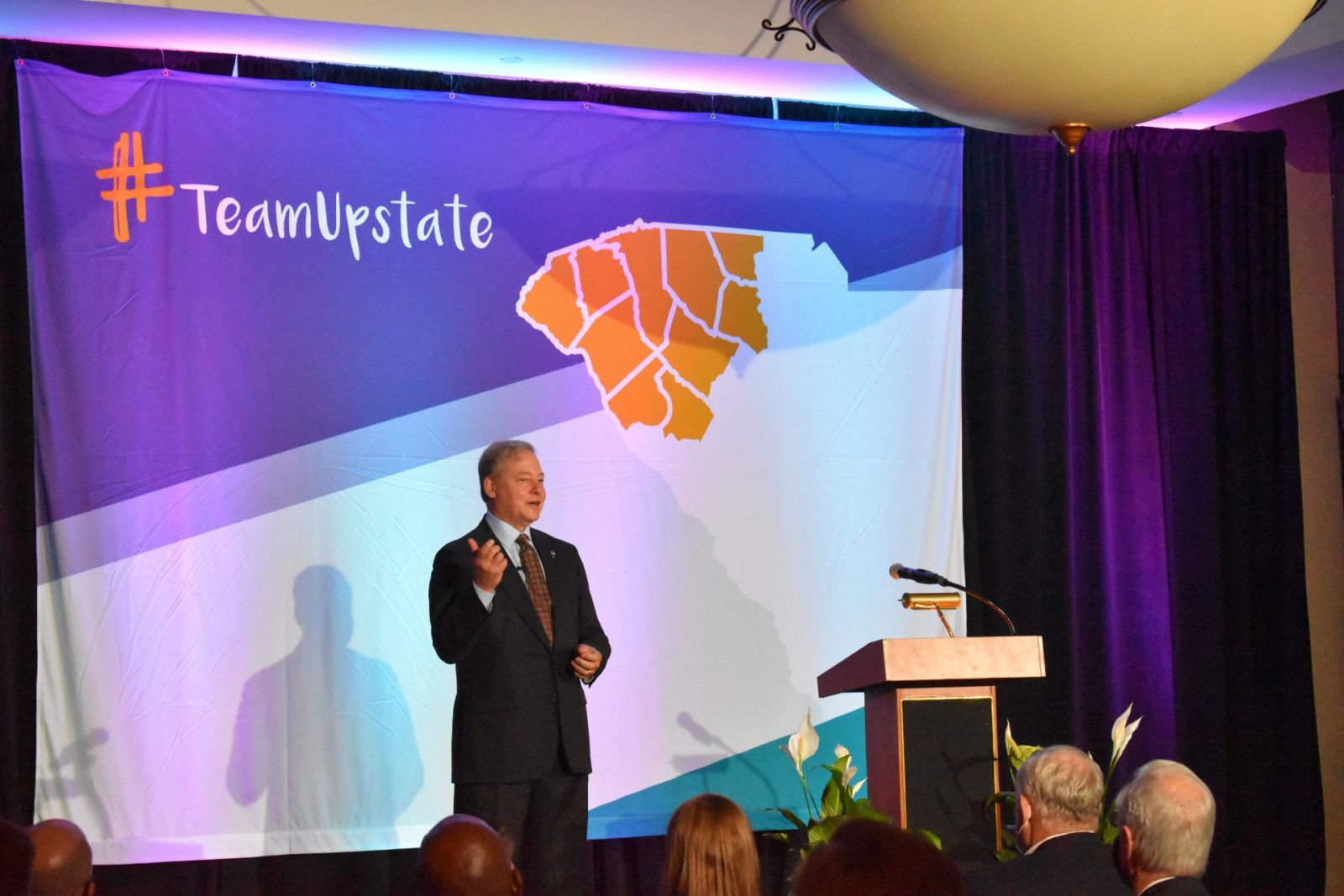 When S.C. Commerce Secretary Harry Lightsey saw his first iPhone, he was seeing one of the first in the world. In 2007, it was one of only two.

At the time, he was the Southeast president of AT&T, in a room among the company’s top leadership.

When all eyes were on the company chairman, he reached into the pocket of his suit.

How today’s developments will mold the business landscape as we know it is yet to be seen, he said.

But, Lightsey assured the crowd of alliance investors, it’s shifting in the direction of ever-growing mobility, communications and biotech capabilities. And it’s shifting fast. 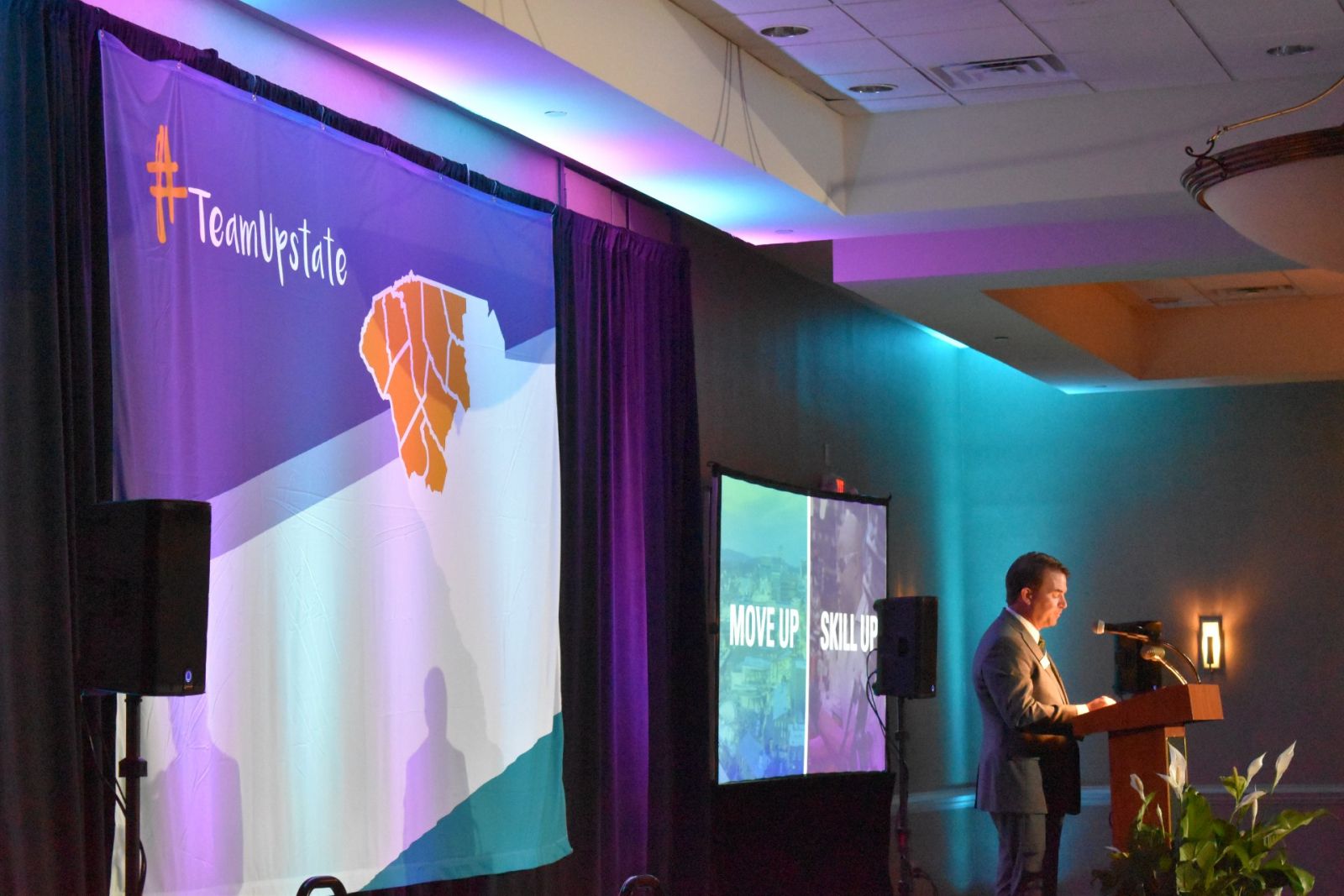 It’s South Carolina’s job to keep up and stay ahead, he said during one of his first public appearances in the Upstate since being confirmed as commerce secretary in June.

Much of the afternoon meeting focused on Upstate economic development victories within the life sciences, tech and R&D realms over the past few years, including many of the 22 companies that moved to or expanded in the 10 counties this year.

Pozyx, a Belgian information technology firm, and Oshkosh Defense’s manufacturing facility for the next generation mail truck were two newcomers to the Upstate's mobility sector in 2021. New and legacy biotech companies — Zylo Therapeutics, Chartspan and Epica International — also held the spotlight during the event.

Overall, Upstate economic development announcements in Q1 and Q2 of 2021 prompted $930 million total investment and the expected creation of 3,963 jobs, according to the alliance's midyear report.

“When many areas saw contractions in service, South Carolina’s manufacturing sector actually grew last year,” John Lummus, CEO and president of Upstate SC Alliance, said during the meeting. “And manufacturing and its need for engineering, technology and creative solutions will continue to drive our growth strategy moving forward. That’s why you’re seeing a stronger focus on innovation as a complement to our business recruitment program.”

On the economic development announcement front, 2021 has brought in three times the capital investment and twice the number of created jobs than in 2019, especially in sectors bolstering enhanced mobility and health care services, Lummus added.

According to the group’s midyear report, the largest number of projects in the pipeline are in the engineered materials (263), automotive and transport (238), industrial manufacturing (155), life sciences (146) and aerospace and defense (144) fields. The first half of 2021 prompted 23 requests for information on economic development opportunities in the Upstate, according to the midyear report. 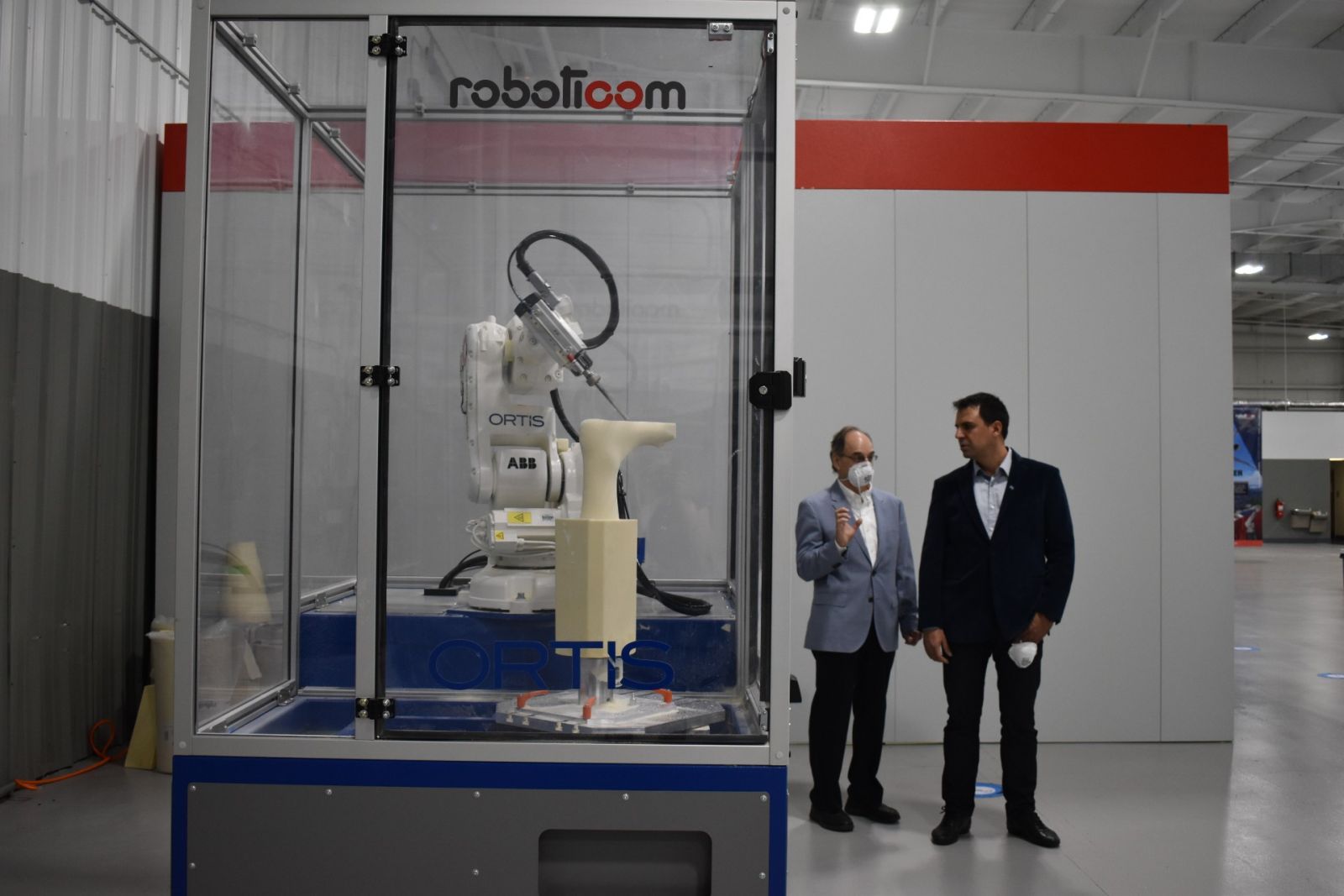 If one takes into account the number of active domestic contacts kept during Q1 and Q2 — 414 to be exact — U.S. companies appear to be the most likely to make the move to the Upstate in the months ahead.

International supply chains and travel may have been hampered by COVID-19 restrictions, but it didn’t completely derail progress, especially with the virtual playing field provided by a tectonic shift to Zoom conference rooms and continued in-person visits from leaders like Belgium’s Consul General in Atlanta, Michael Gerebtzoff.

The majority — almost 60% — of the companies that expanded in or moved to the area throughout 2021 were foreign-owned businesses: Deutsche Post DHL’s subsidiary DHL Supply Chain, Sweden’s Frauenthal Gnotec, Ireland’s E+I Engineering USA and China’s Gissing North America, just to name a few.

“We have a lot of strengths and inherent advantages just because of who we are and where are,” Lightsey said. “But one of our main strengths is that we are a small state and we understand what it means to work together as a team. Commerce is a state agency that has supported the alliances’ growth and maturation of the alliances across the state, and the Upstate Alliance has certainly led the way, is something that’s incredible strength for our state: the ability to be able to work together for both our existing businesses, as well as those businesses that are looking to be partners with our state.”