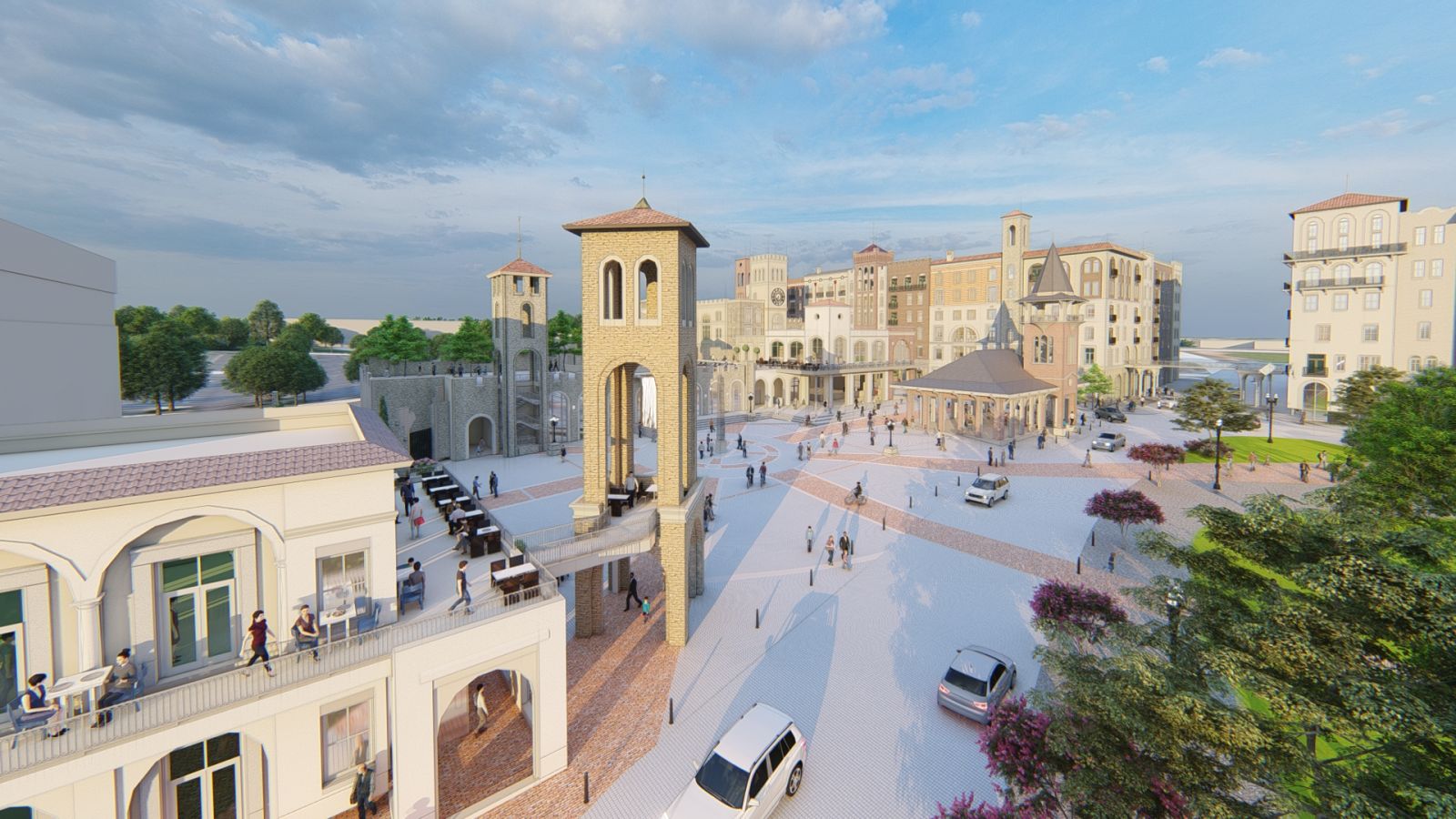 The first phase of Bridgeway Station is expected to be complete next fall, but 50% of the European-inspired mixed development’s retail space has already been claimed.

Cohesive Coffee crafts coffees and teas from house recipes at its current 301 Airport Road location and has plans to expand its menu to include light fare and a curated wine selection at Bridgeway Station.

“We are so excited. Our vision for a shop in the Mauldin area is finally coming to fruition,” Josh Williams, founder of Cohesive Coffee, said in a news release. “We are so excited to be a part of the Bridgeway community. We hope to become a staple in this community.”

Bridgeway Station broke ground in April and is currently under construction, according to the release.

“Our development team is thrilled to have Josh bring such a great product to this growing area,” Phil Hughes, Bridgeway Station developer and founder of Hughes Investments, said in the release. “For far too long, our community has wanted an accessible, beautiful place to go that is close to home — and we are excited for Bridgeway to become that place. Cohesive Coffee will add to the attraction, vibrancy, and fun that we want everyone to experience at Bridgeway.”

In late June, Dodge Bearings and Power Transmission made public that the company plans to relocate 250 employees to the development’s 75,000-squar- foot office building, where Dodge will be able to create a more customer-focused Innovation Center, according to the release. Additional tenant announcements are expected this year.