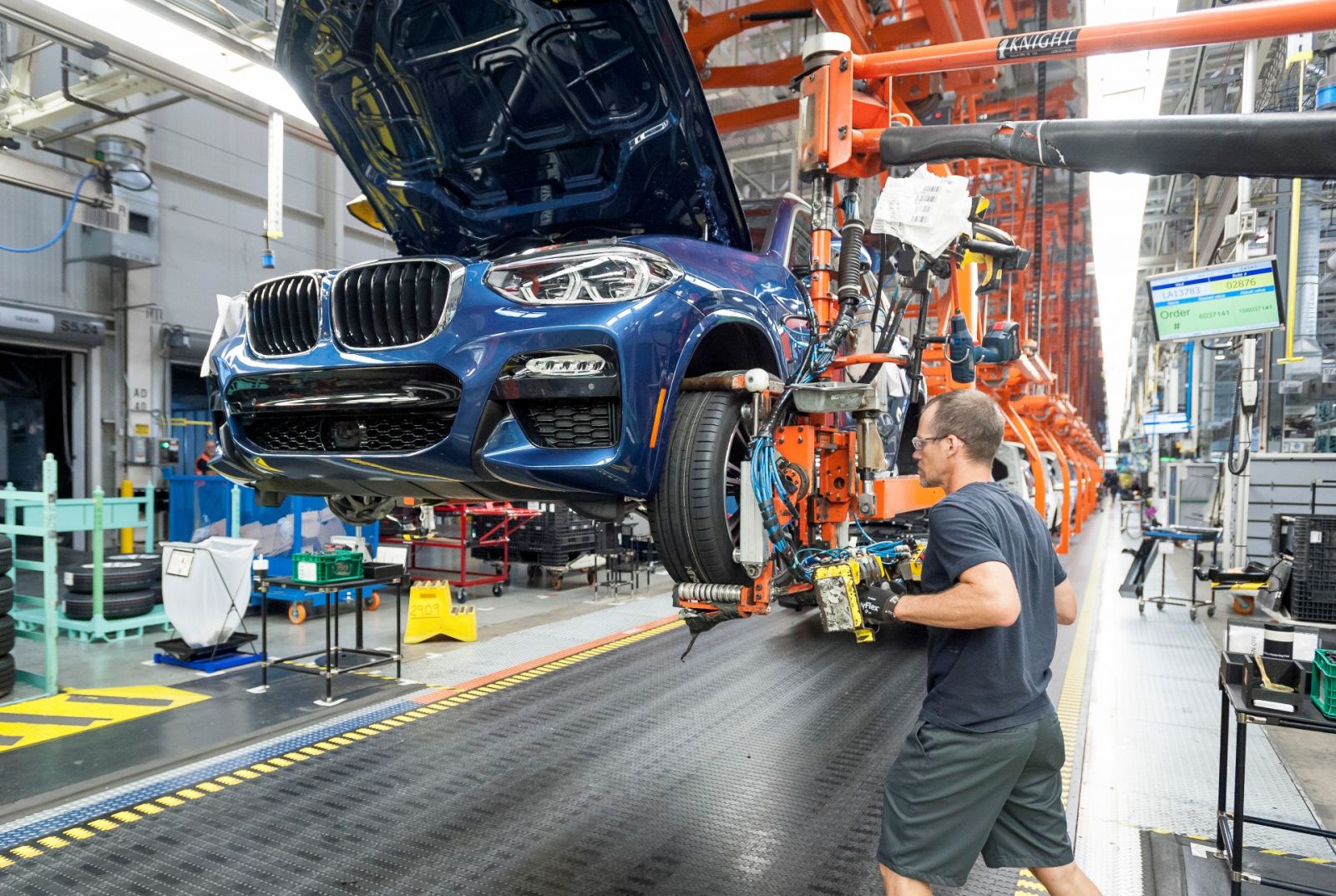 This story first appeared in the Nov. 15 print edition of GSA Business Report.

The U.S. Commerce Department expected players from across the semiconductor supply chain to put in a word on data gaps and bottle necks by Nov. 8.

The jury is still out on how responsive international suppliers were and what could be gleaned from the feedback, but it appears the chp chain is still on the fritz. 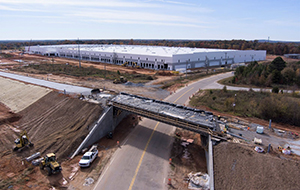 BMW Manufacturing plans to streamline its warehouse operations through a $100 million logistics center built off Interstate 85.
Read more about this update here

The CHIPS for America Act, introduced to the U.S. House on June 11, 2020, and sent back to committee, provides income tax credits for semiconductor equipment and manufacturing facility investment through 2026.

Despite supply chain snags, however, BMW Manufacturing reports no production interruptions and forecasts a record year, according to new plant spokesperson Nathalie Bauters.

“As you know, industry-wide supply issues are impacting automotive manufacturing around the world,” Bauters said in an email. “As a result, there are temporary limitations on the availability of some options or equipment. We are actively managing the situation and are in close contact with our suppliers.”

Bauters noted that BMW models shipped without a touch screen will come with a $500 credit for buyers.

“However, the situation is fluid and we stay in daily communication with our suppliers,” she said in the email.

According to a third quarter report from the company, the semiconductor shortage caused third quarter sales to drop by 12% year over year or 593,177 vehicles worldwide.

Still, worldwide sales volumes had increased throughout 2021, with sales rising by 18%, according to the report.

“In the third quarter 2021, operations were increasingly impacted by supply bottlenecks for semiconductor components,” the report said. “Although this resulted in production volume shortfalls and lower sales volumes during the period from July to September 2021, the impact was more than offset by positive price effects for new and pre-owned vehicles.”

Selling prices rose, as did demand for vehicles due to enhanced awareness of the semiconductor shortage, according to the report.

But if the shortage continues, more dire impacts could come down the wire than heightened prices and omitted touch screens.

Ann Angermeier, executive director of the Upstate Workforce Board, told GSA Business Report she has heard warnings from automotive manufacturers that furloughs soon will follow if the semiconductor shortage doesn’t improve.

She remembered hearing about one automaker in the Northeast that had to store away their overflow inventory in a football stadium until enough computer chips came in to install in the vehicles.

“We have had companies reach out to say that ‘we anticipate potential furloughs from October to December if the chip situation isn’t fixed,’” said Johnnie-Lynn Crosby, regional director of business solutions at SC Works Greenville and the Upstate, in September.

Crosby reiterated the importance of bringing the computer chip industry to U.S. shores, even if that could not be done quick enough to solve the short-term challenges ahead of manufacturers.

Almost 75% of the global semiconductor manufacturing capacity is in East Asia, according to the European Institute for Asian Studies. Tawain is responsible for 63% of the product’s global market share, while only 12% of the world’s computer chips are made in the United States.

In a recent visit to Wofford University, Michael Ussery, a former U.S. Ambassador and chairman of oil and natural gas company Mongolia Holdings, noted that improvements in the computer chip situation for American auto makers hinge on Taiwan’s continued autonomy.

“If China has not only what make, but they also took over Taiwan, they’d get to decide how many chips and what price they’ll go,” he said.

Luckily for BMW, the company has a plant in Shenyang, China, and recently acquired a manufacturing unit of Brilliance China Automotive Holdings Lt., according to a news release from the country’s market regulation administration.