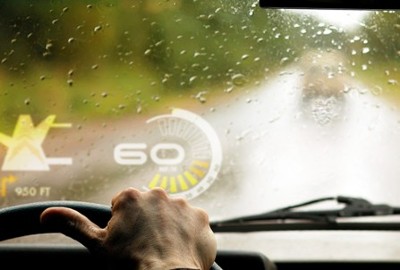 Since 1987, Fuyao Group has produced automotive glass for original equipment manufacturers and aftermarket suppliers. Operating as one of the largest producers of automotive glass worldwide, the company holds more than 1,000 patents and manufactures 4 million glass car sets in the United States annually, according to a news release.

“We are excited to expand our manufacturing footprint in Greenville County and the Upstate, a key region for the automotive industry,” Fuyao Glass America Inc. President Zuogui Xie said in the news release. “This expansion will strengthen our relationship with our customers and accommodate increased demand of our products.”

Located at 110 Milacron Drive in Fountain Inn, Fuyao Glass America Inc.’s expansion includes additional assembly operations that will install parts to auto glass including sensors and antennas, among other products.

In January 2019, Fuyao North America announced it would establish a new, 182,000-square-foot processing center with light production capabilities in Fountain Inn. At the time, the company’s $16.1 million initial investment was projected to create 70 jobs.

"As a globally respected business focused on innovation, product excellence and customer service, Fuyao Glass America Inc. has been an excellent corporate citizen of Greenville County,” Greenville County Council Chairman Willis Meadows said in the release. “Fuyao is a key member of our automotive manufacturing ecosystem, and we congratulate them on their exciting expansion.”

The Coordinating Council for Economic Development has approved job development credits for the expansion, which the company expects to complete by March 2023.