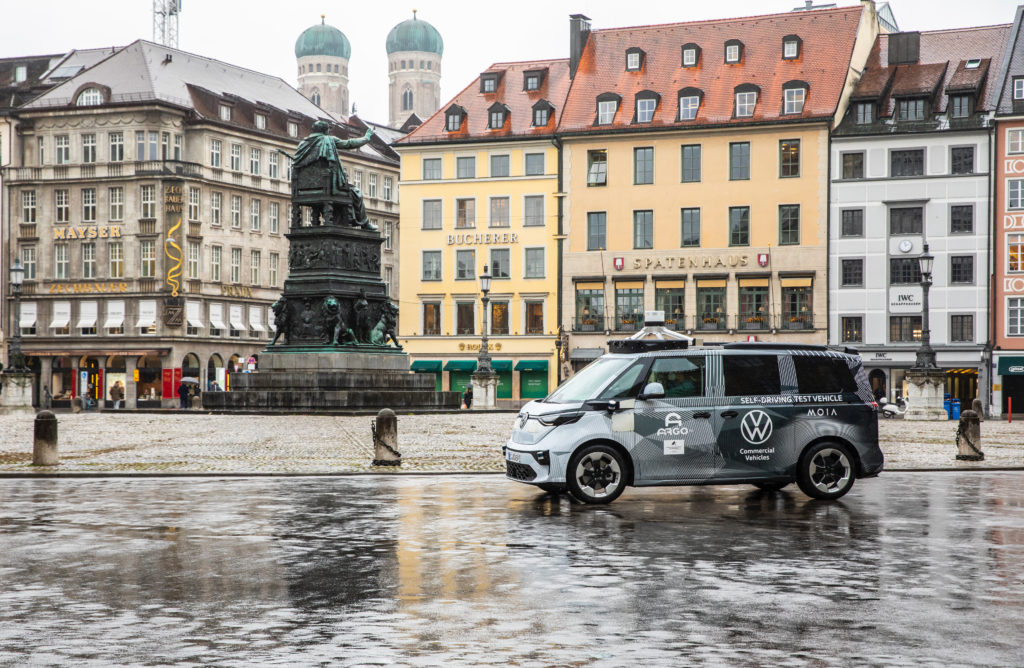 Argo AI, a German autonomy products and services company, will invest $2.6 million in a test facility in Greenville County.

The investment will create 40 jobs once operations launch, slated for later this year, according to an announcement.

Founded in 2016, Argo AI develops self-driving technology products and services. With operations across the United States and Europe, Argo works with automakers to integrate the Argo Autonomy Platform into vehicles to operate autonomous ridesharing and goods delivery services.

“As Argo AI advances toward commercial operations across the U.S. and Germany, we are developing the Argo Autonomy Platform for safe operations in cities, suburbs and the highways that connect them,” Argo AI President and cofounder Peter Rander said in a news release. “We look forward to bringing our highway-speed closed-course testing to Greenville County.”

Argo will establish a closed-course track in the S.C. Technology and Aviation Center for the development and testing of its self-driving vehicle technology using the International Transportation Innovation Center, an automotive testbed built at SCTAC.

“In 2009, SCTAC embarked on a visionary plan to redevelop a 600-acre vacant runway property into the International Transportation Innovation Center, a world-class automotive testbed designed to support South Carolina’s automotive economy,” Jody Bryson, president and CEO of SCTAC, said in the release. “Argo represents a crowning achievement for South Carolina, and SCTAC is extremely proud that the ITIC testbed was a catalyst for today’s transformational announcement.”

The Greenville County track will be Argo’s third closed-course facility in addition to locations in western Pennsylvania and Munich, Germany. It will be dedicated to highway-speed testing.

“Automation is the future in the automotive industry, and companies like Argo AI are trailblazers in their field,” Commerce Secretary Harry M. Lightsey III said in the release. “We are excited to welcome a cutting-edge company like Argo AI to South Carolina, and we know they’ll do great things here and beyond.”