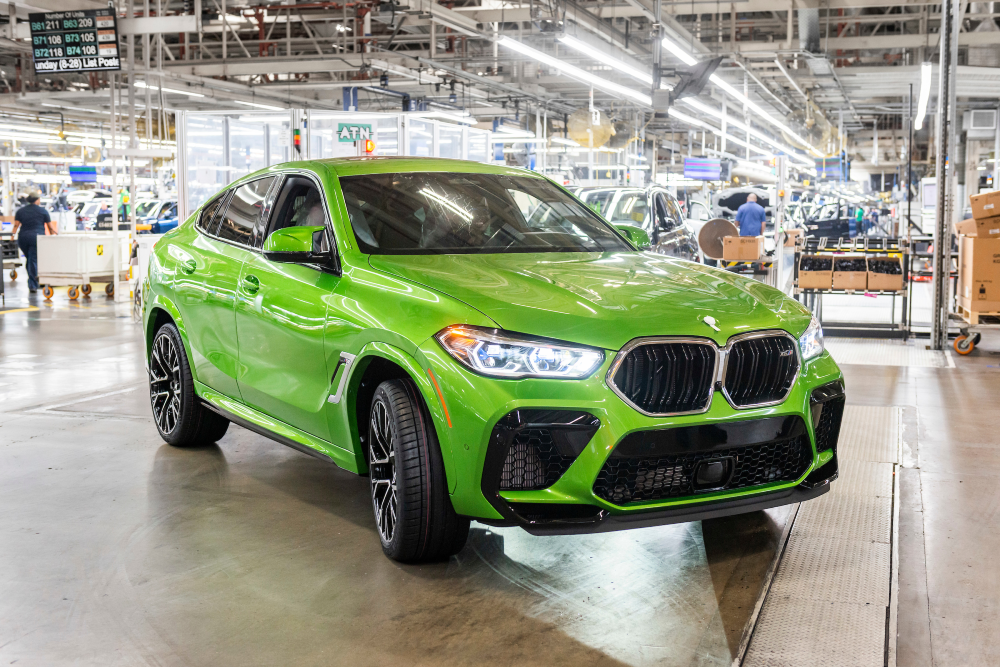 Those wheels will never hit the street, though.

It is the 6 millionth automobile made at Plant Spartanburg and will stay there as part of its BMW historic collection.

“Since June 2020, the team at Plant Spartanburg has produced 1 million vehicles,” BMW Manufacturing President and CEO Robert Engelhorn said in a news release. “I’m incredibly proud of our associates and the resilience they have shown during this volatile time. We have world-class people who build world-class vehicles.” 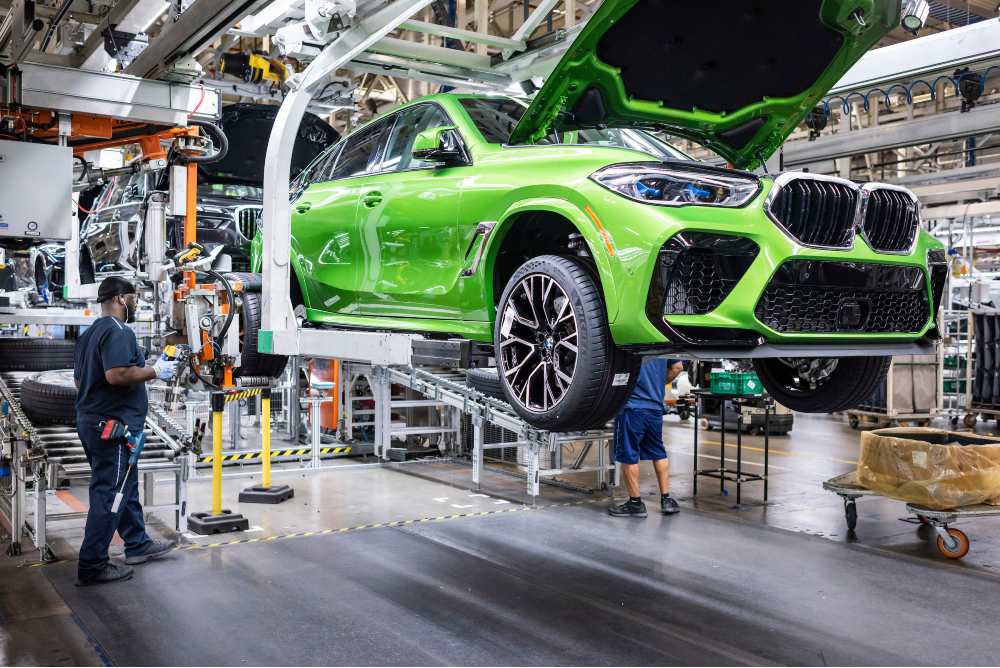 “When we broke ground 30 years ago, little did we know that BMW’s legacy in South Carolina would be so profound,” Engelhorn said in the release. “We continue to add to that legacy today with our 6 millionth BMW. We also look to our bright future as we start production of our newest BMW model, the BMW XM, at the end of the year.”

About 11,000 people work at the Greer plant today.