JPMorgan Chase opened its first South Carolina retail branch in Clemson on Tuesday and announced plans to add up to seven new branches in the Upstate over the next three years.

The bank held a ribbon cutting ceremony at its first branch location at 1075 Tiger Blvd. in Clemson. Chase plans to initially add up to seven branches and 14 ATMs in the next three years in the broader Greenville area and hire up to 50 employees, according to a news release. 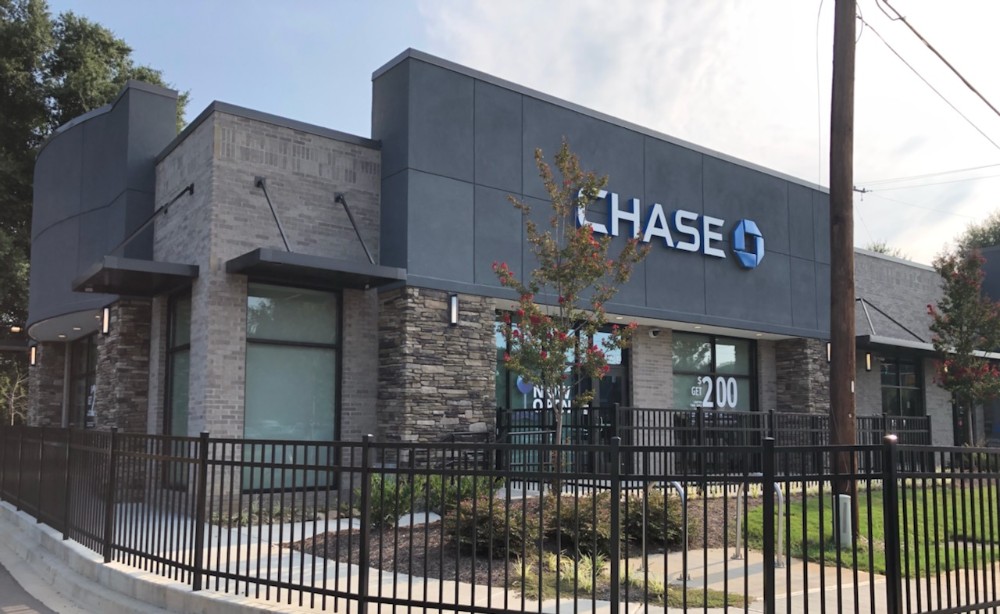 Since 2015, Chase Bank has invested in the Upstate SC Alliance to help create the Upstate Global Competitiveness Council and support the organization’s strategy to build an export and foreign direct investment plan to help local businesses compete globally, according to the release. The bank says the investment is to help drive inclusive economic growth.

Chase is a subsidiary of JPMorgan Chase & Co.