Banking executives go back to school

The technological arms race is on in the banking world. Those that can’t keep up are consumed, according to industry experts. 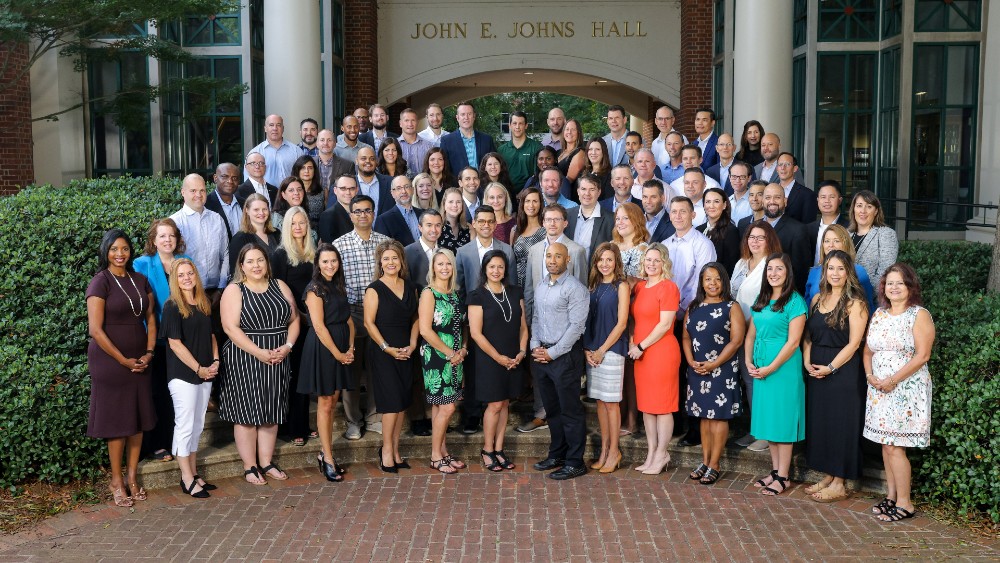 Merger and acquisition activity is at an all-time high, according to the CEO and president of the Consumer Bankers Association, Lindsey Johnson. And there are always bigger fintech fish in the sea.

“Fintech and big-tech firms are now offering many of the same products and services as our members but are not held to the same federal oversight standards as traditional banks,” she told GSA Business Report in an email. “Like other industries, banks are also contending with a red-hot war for talent and are working hard to ensure they’re well-positioned to retain and attract the best and brightest employees to build out a diverse workforce.”

To combat the workforce competition presented by the PayPals and Stripes of the world, the Consumer Bankers Association has an evolving, yet tried-and-true tactic that has been in existence more than 70 years: an annual school for banking executives.

In 1952, the Washington, D.C.-based organization was dealing with the growing portfolio of national and regional consumer banks and based the program out of the University of Virginia, according to Johnson.

In addition to delivering the traditional curriculum, the 2022 Executive Banking School covered escalating interest rates, tech adoption and artificial intelligence from the campus of Furman University.

“As the banking landscape rapidly evolves, the need to develop capable and strategic leaders of the future has never been greater,” she said in a statement before the school.

The event, held from July 24 through Aug. 3 attracted more than 300 students from across 39 banks, as well as 77 who would go on to graduate from the three-year program this year.

According to the association, 93% of all faculty members are full-time bankers able to speak from an executive position on either heading up a retail branch during the first year, building up profitability for CFOs during the second year or CEO management during the final year.

“EBS accelerates the professional growth of bank leaders through a rigorous, immersive, team-based learning experience led by our faculty of practitioners,” she said in an email. “Not only does the EBS curriculum provide a holistic foundation for bankers to understand the challenges and opportunities facing their institution, it also offers the chance to network with future industry leaders from all over the world.”

“EBS helped me become a better leader as it provided overarching business acumen to run the bank,” McKinney said in a statement. “While my career has continued to track in the retail business, EBS created my first understanding of other lines of business within the bank and how they work in tandem.”

PNC Bank is based in Pittsburgh, Pa., with S.C. branches in Greenville, Rock Hill, Charleston, Columbia and Florence.

The Executive Banking School hosted by the Consumer Bankers Organization is one of six regional and national banking schools and has been held on Furman University’s campus since Doug Freeman, a faculty member who also served on the university’s board of trustees at the time, suggested the location for the expanding program in 2008.

The organization conducted a nationwide search, Furman University won the bid and, according to Johnson, the university and the city of Greenville have been “great partners and wonderful hosts” ever since.

The program will be held again on campus next summer in late July.