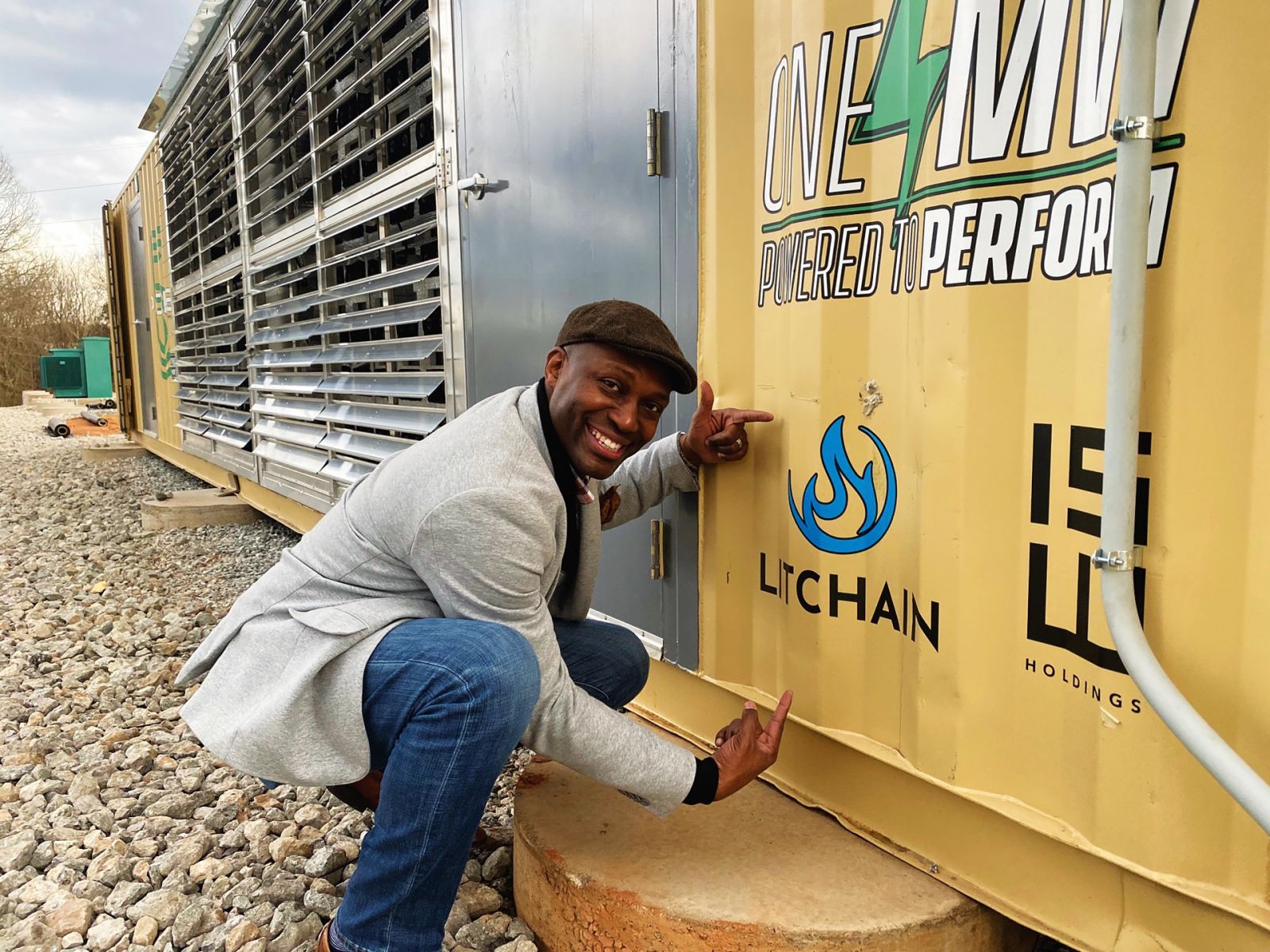 Tony Tate thinks that 2022 is a turning point — not just any turning point, but the largest transfer of wealth in human history.

That’s one reason why the Easley native has come back to his old stomping grounds after more than two decades in south Florida, why he’s invested close to $80 million in Gaffney and why he’s seeking to cultivate cryptocurrency literacy among students as young as 12 years old.

Th initial investment helped Litchain establish a high-security property with bitcoin mining “pods,” reminiscent of ventilated shipping containers, for sale that can be transported to private investors or financial institutions anywhere in the world, according to the company. The pods are also paired with mining advising services covering land acquisition, energy costs and site construction.

The $80 million invested last year also enabled the Litchain team to cut the ribbon on an educational and administration hub at Gaffney’s 189 Hyatt St. in March: the keystone in Tate’s mission.

“When you don’t know something, you have a natural tendency to fear it, but this is nothing that you need to fear,” Tate, CEO of Litchain and a Sotheby’s real estate adviser, told GSA Business Report. “People need to wrap their minds around crypto before the rest of the world wraps their arms around it.”

He believes crypto is the answer in an era where the greenback buys 70% of what it could in 2019.

Yet there is a Grand Canyon-sized chasm in terms of crypto education and its prescience in today’s economy, he said. Higher education hasn’t had the chance to catch up.

Having served as a blockchain analyst for six years in Florida, Tate shared stories of helping clients transform their stimulus check into ownership of a home they once rented, prompting him to launch 27 financial literacy courses on litchain.com with plans in the works for secondary education classes, college curriculum and crypto kids camps set to launch this summer.

Within two months of his move to Gaffney, Litchain struck up a partnership with Limestone University and Spartanburg Community College to discuss a curriculum rollout. The startup will offer a $10,000 scholarship to the winners of an app design contest.

“Our team at Litchain was able to put together and pull off a two-year economic development project in two months, because everyone that we had in the decision process wanted this, and we all worked together,” Tate said. “It’s amazing how fast and how much you can accomplish in this world when nobody cares who gets the credit.” 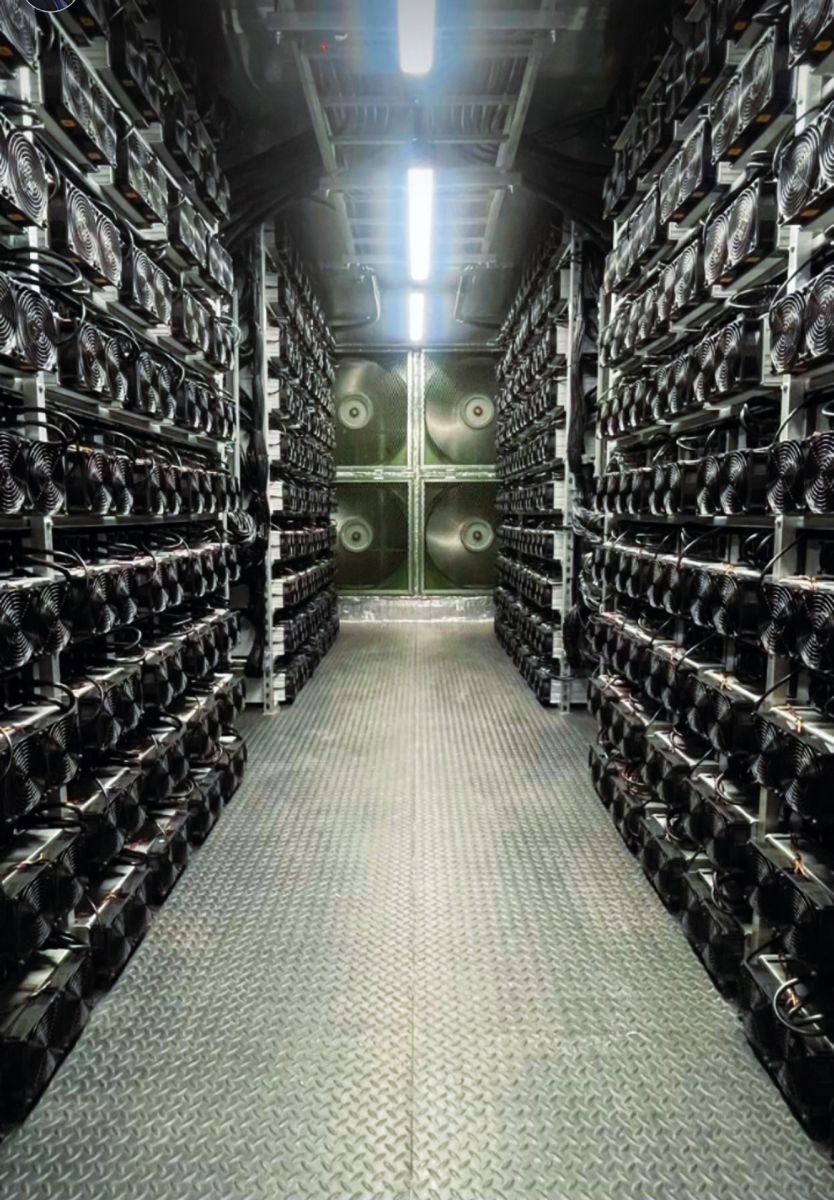 “You go where you’re celebrated, not where you’re tolerated,” he said when asked why he moved his operation to Cherokee County. “They wanted this here. That’s why I came here.”

Nuclear power provided by Duke Energy also helped sweeten the pot for high-energy mining operations, as well as property where he could install a solar field.

Litchain also plans to invest another $200 million in an adjacent site in Gaffney, according to Tate, which he plans to top with an additional $80 million investment in labor, infrastructure, warehousing and offices. But Tate doesn’t want just want to stop in Cherokee County.

Tate said he aims to hire local talent, anywhere from 25 to 50 people per each 100-megawatt site, depending on the skill sets of each community.

Aside from education, shipping and mining hardware upkeep, the company also advises clients in buying and selling real estate with cryptocurrency and has branched into the Metaverse and NFT market.

“So, I’m looking to do this in places and counties that are welcoming, where I can also work with the local colleges and school systems to help build these financial literacy programs that encompass this emerging asset class,” Tate said.