Vacancy in the Upstate office market continued to decline as absorption held steady and office construction increased during the third quarter, according to a report from Colliers International.

The report suggested the high occupancy and asking rental rates have created “a lower-risk environment with opportunity for higher returns for local and out-of-market investors.”

According to Colliers, the absorption of downtown Greenville Class A office space was 194,000-square-feet – three times the total absorption of Class A space in 2015. New employers like Sioux Chief Manufacturing and Brose North America, along with call centers and customer service agencies locating downtown, have dropped vacancy to 8.9% for the quarter – a drop from the 12.4% reported in the second quarter. 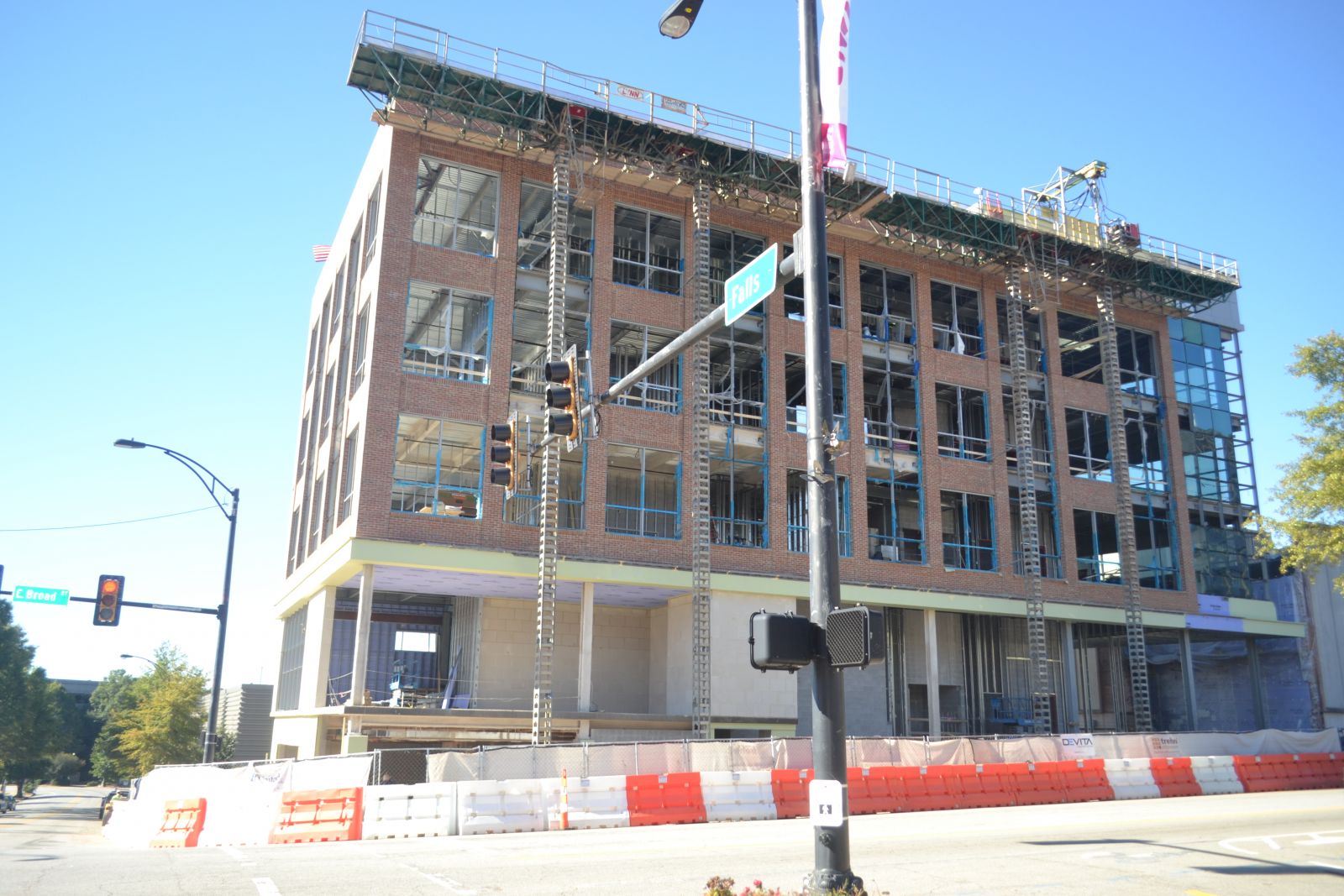 “As a result, landlords in Greenville are seeing a flight-to-quality and a shift in the tenant mix of their office buildings. They are requiring longer leases and raising asking rental rates,” the report said. “Higher operational costs and rising costs for tenant improvements combined with overall election-related uncertainty has created a longer deal process, as negotiations between landlords and tenants become more complex.”

The Colliers report noted that new investment in the urban market of Spartanburg, along with lower office space costs compared to Greenville, “makes the submarket an increasingly attractive alternative for employers in the region.” Some of the investments planned for downtown Spartanburg include:

The Greenville downtown market continued to have one of the lowest vacancy rates – 10.4% - at the end of the quarter along with a rise in asking rental rates to an average $26.92 per square foot. Current construction is adding more than 280,000-square-feet of office space to the market.

The Colliers report indicated that an office building has not sold in Greenville in three years and there are now five office buildings and six building office parks on the market.

The properties for sale include: the Brookfield office park, the Patewood office park, Liberty Square Towers, Wells Fargo Center and the Bank of America building.

Colliers said the occupancy and rental rate increases are expected to continue in the market in the immediate future.

“The delivery of three office buildings currently under construction will impact the tenant mix of downtown office buildings as new tenants move to the market and existing tenants continue to search for higher quality spaces,” the Colliers report said. “Spartanburg will be an area to watch as several new developments are moving through the pipeline and employers and residents start to take notice.”