Apalache Mill will see new life as Lofts by the Lake

Tucked away off E. Wade Hampton Boulevard in Greer is a former mill community that is undergoing a makeover.

Apalache Mill, which opened in 1888, had a grist mill, a saw mill and a small textile mill. It was one of the first mills to be built in the Spartanburg area, and remained active until 2007. The building and 7.2-acre property it sits on is being refurbished into residential apartments called Lofts by the Lake at Apalache Mill. The development is located at 2200 Racing Road in Greer. 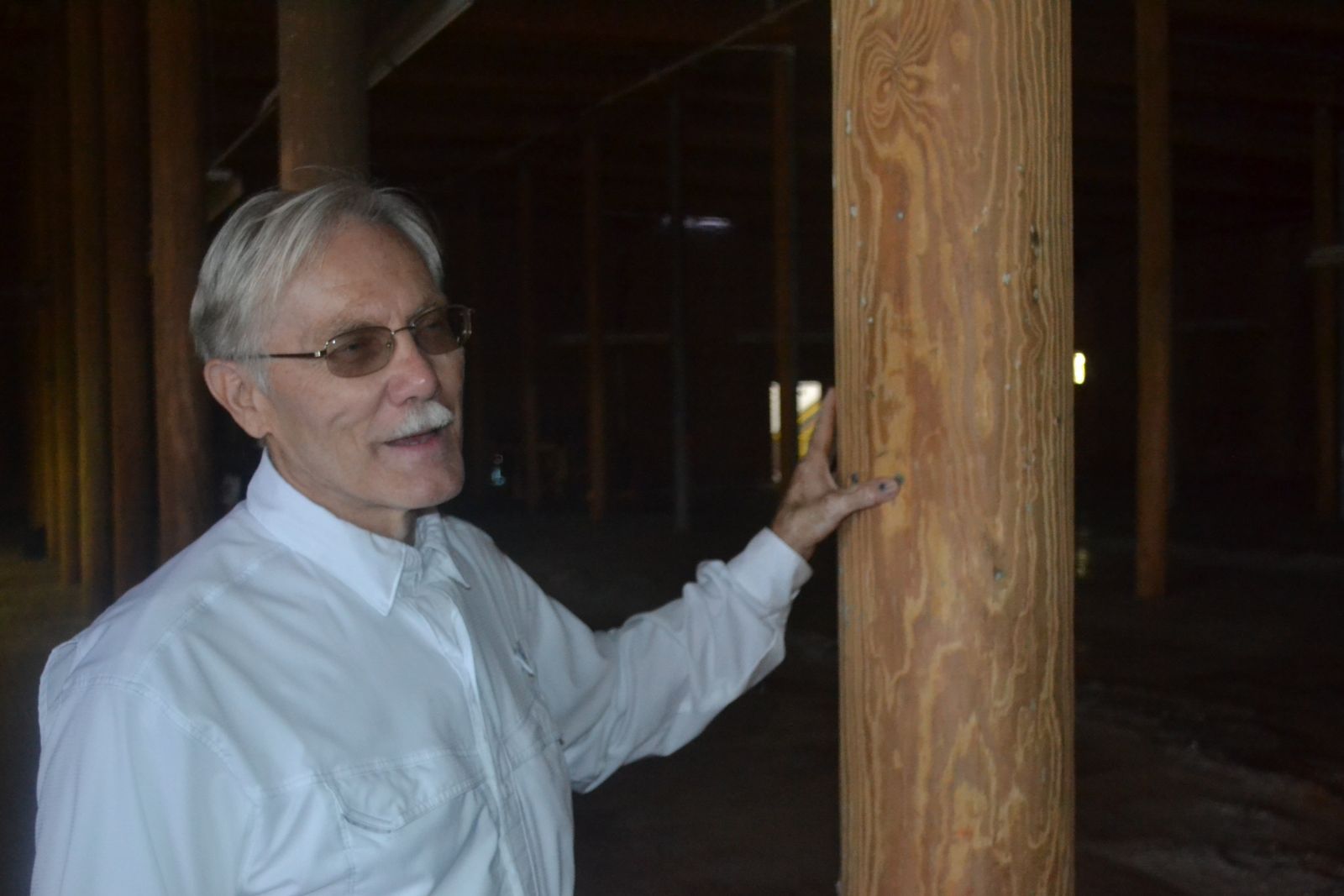 “When we bought it in 2007, our plan was to convert it into condos, then we hit the housing slump in 2008 so we just put the project on hold,” Goodrich said. An improved market and a HUD-insured mortgage are two of the catalysts that got the project back up and running.

“The cost to refurbish a building like this far exceeds the cost of having a piece of land and building on it from the ground up,” he said. 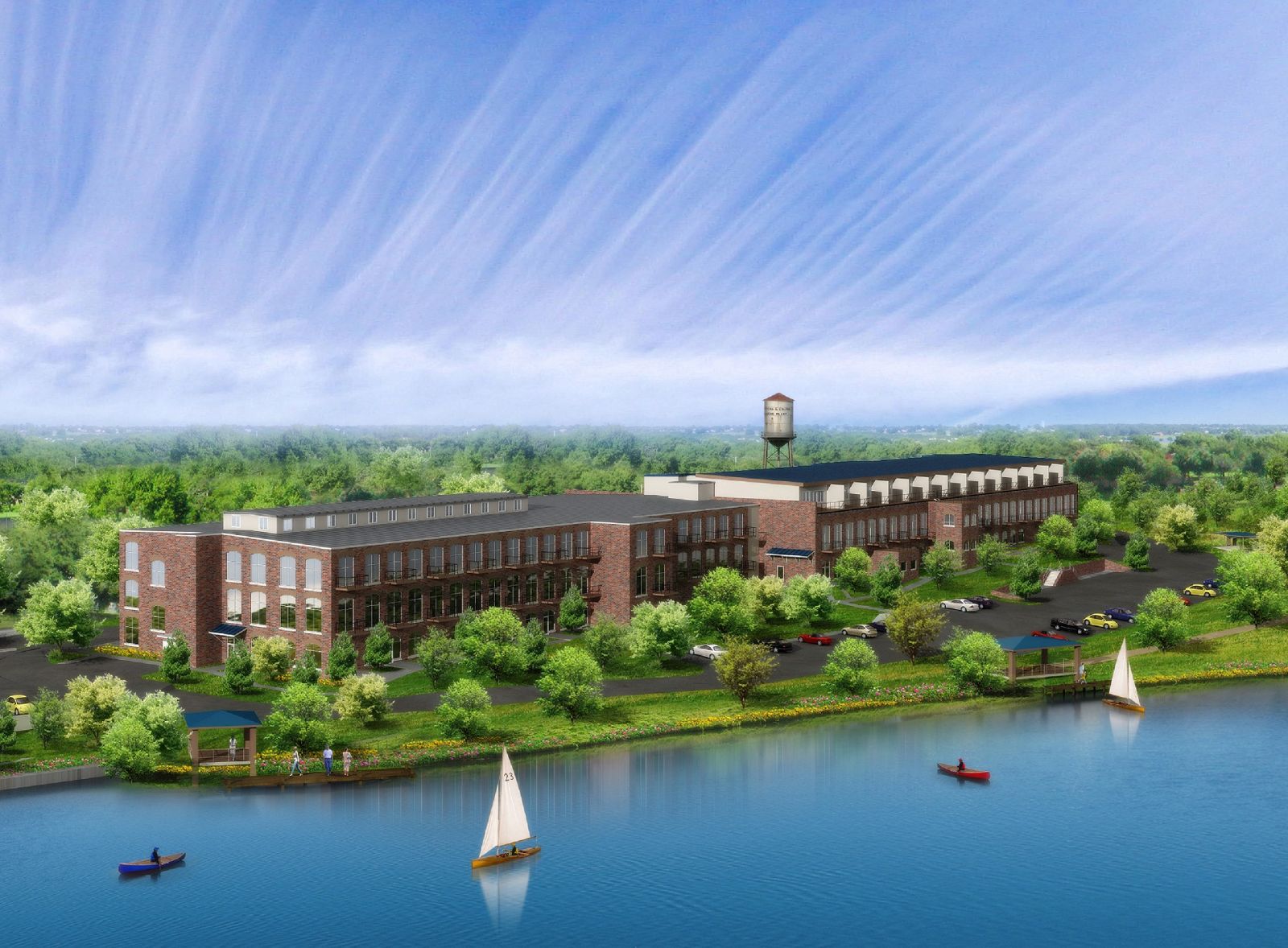 Goodrich received a $10.8 million loan from Love Funding for the construction and permanent financing of Lofts by the Lake at Apalache Mill. He said he had more than $23 million in initial funding.

Love Funding is headquartered in Washington, D.C. and has offices in 12 cities across the country.

The Apalache Mill site is listed in the National Register of Historic Places. With that designation came some restrictions.

“One of the requirements was to bring the building back to a time period we could select. So we selected the early 1940s,” Goodrich said. “When we’re finished hopefully look like it did in the 1940s. 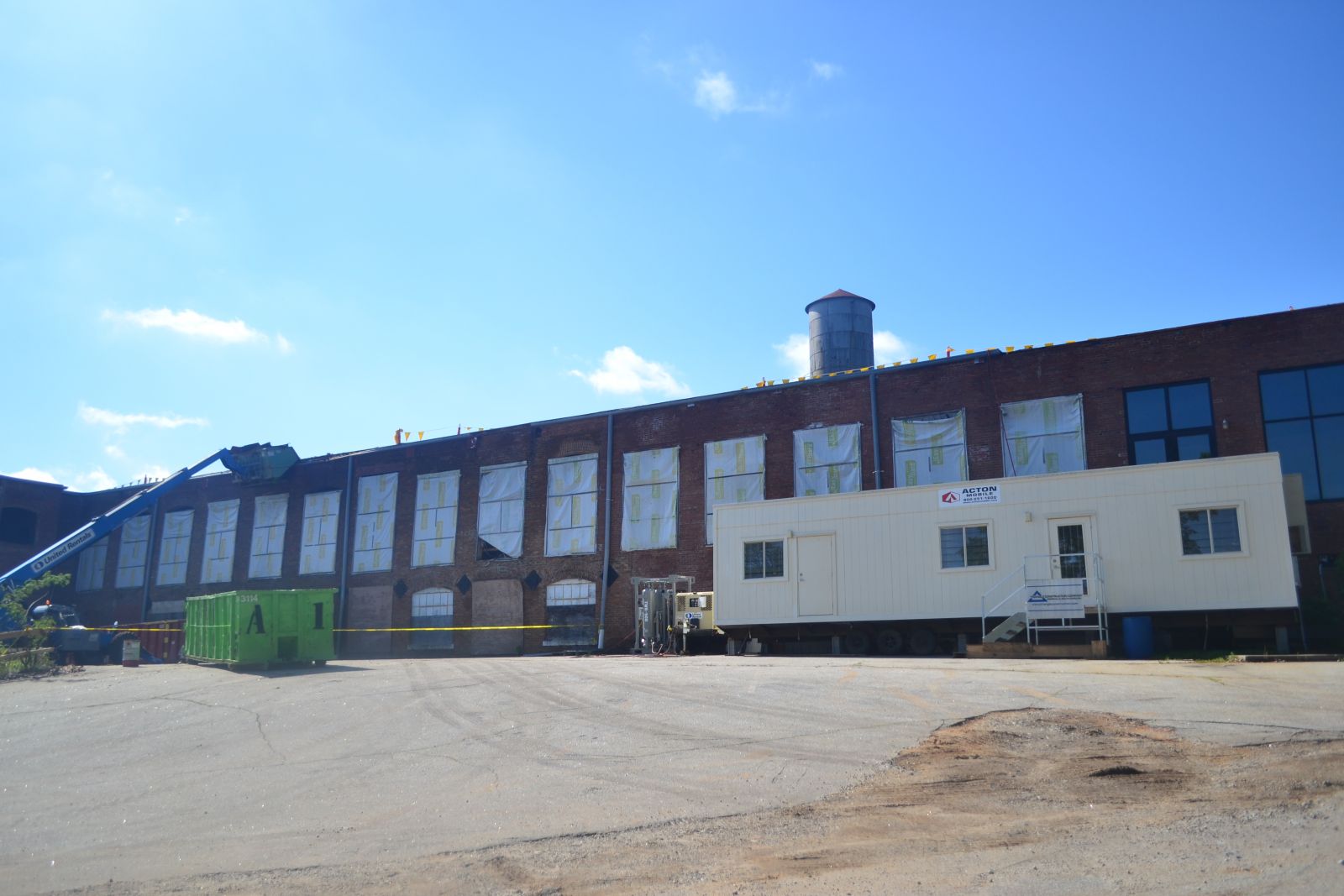 “As for the structure, we’re keeping everything except for the 1960s cooling towers. There are two in the front and one in back,” Goodrich said. “We need to do that so we have window access. That’s about the only part of the building we’re going to be taking off.”

Work on the development began in early April. Goodrich said the entire project is expected to take 14 months, but part of it will be done by “probably mid-October, and we’ll be able to start leasing units,” he said.

Lofts by the Lake at Apalache Mill will be managed by Blue Ridge Property Management, a full-service multi-family property management headquartered in High Point, N.C. The property is being designed by architect Joe W. Hiller Jr., of Greenville, who has designed more than 30 multifamily apartment projects, townhomes and condominium projects across the state. Charley Patrick is overseeing the construction for Triangle Construction Co. in Greenville.

The idea to turn an abandoned mill site into apartments isn’t a new one. In fact, Goodrich also developed a cotton mill in Simpsonville into condos. And, over the years, development has taken place at the former Monoghan Mill site in Greenville and the Drayton Mill site in Spartanburg.

The Monoghan Mill closed in 1988. The Lofts of Greenville purchased the property in 2004 and the apartment complex opened in 2006.