Three construction companies in the Upstate got their start 70 years ago. The founders, men coming home after World War II, took advantage of a booming economy in the country and the Upstate. 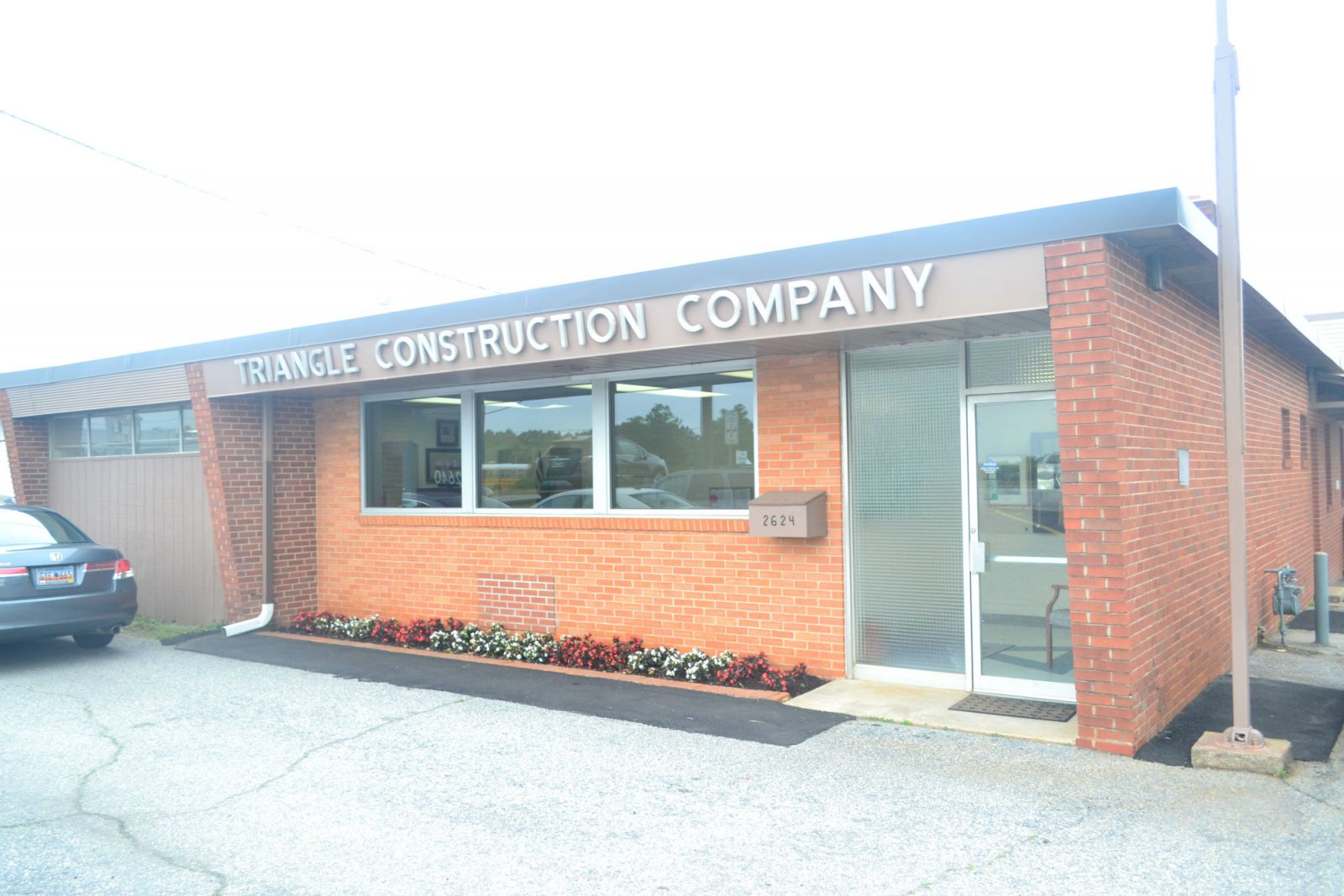 “I suspect they were coming home from the war thinking they could do anything,” said Bryant Nixon, executive vice president of Triangle Construction.

“The Upstate economy was strong back in the 1930s, when textile mills began supplying clothing and supplies to Europe when it entered World War II in September 1939,” she said. “The mills here were repurposed and contracts began pouring into the Upcountry. We provided hundreds of items for the military.”

Those items included parachute strappings, mattress covers for the Navy that doubled as flotation devices, bedding, mosquito netting and gauze. Tollison also said the economy remained strong after victories in Europe and Japan. 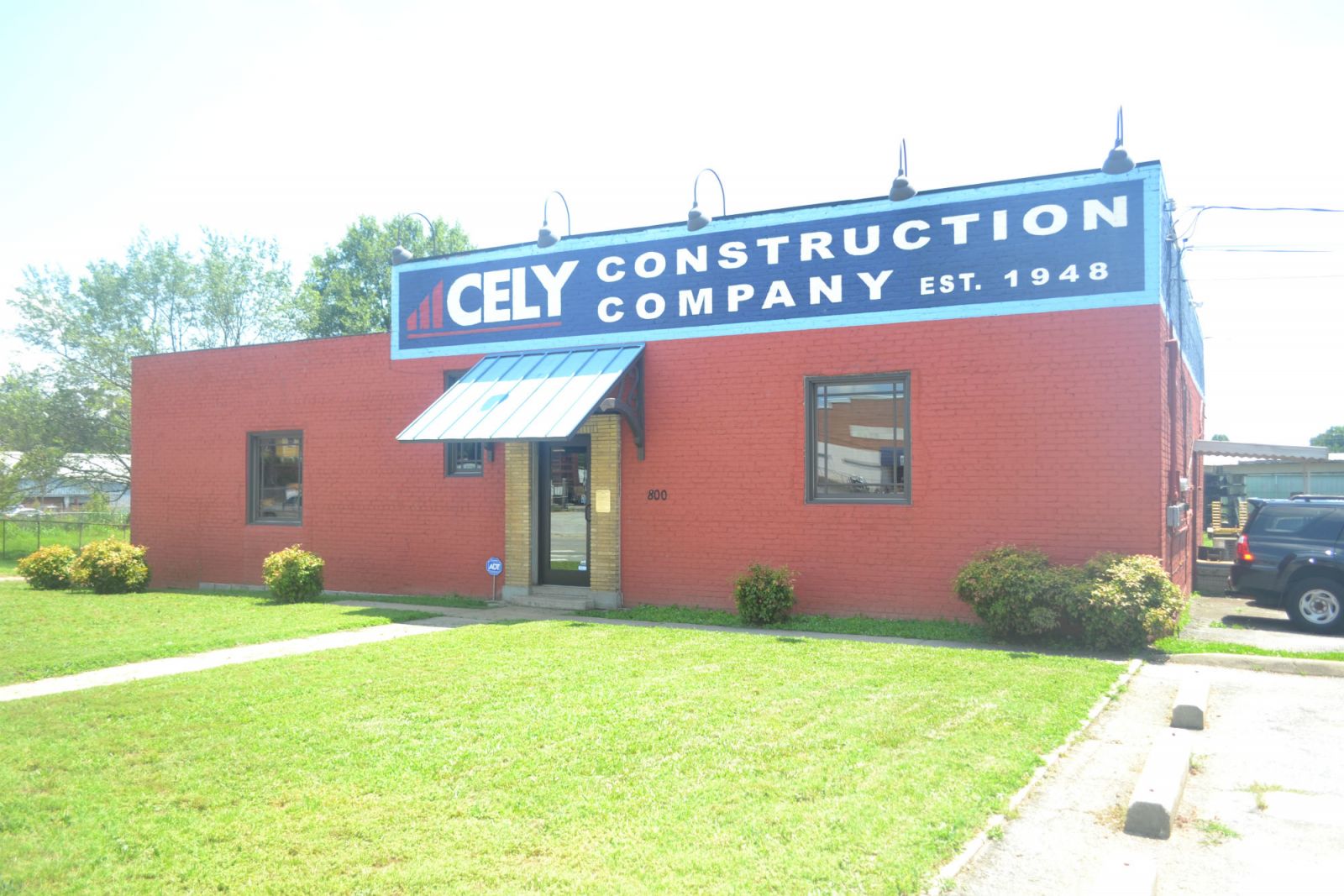 Samuel Cely, president of Cely Construction, said his family’s business started out as a lumberyard, which 70 years ago meant the company operated as a contractor as well. He remembers one of the stories he was told about the early days, before phones were in common use.

“There wasn’t a telephone line out here, but there was a neighbor at the corner of Anderson Road and Washington Avenue and he had a party line, so they let him run a line through a cotton field — which was between here and there — down to the office, so we had a phone,” Cely said. 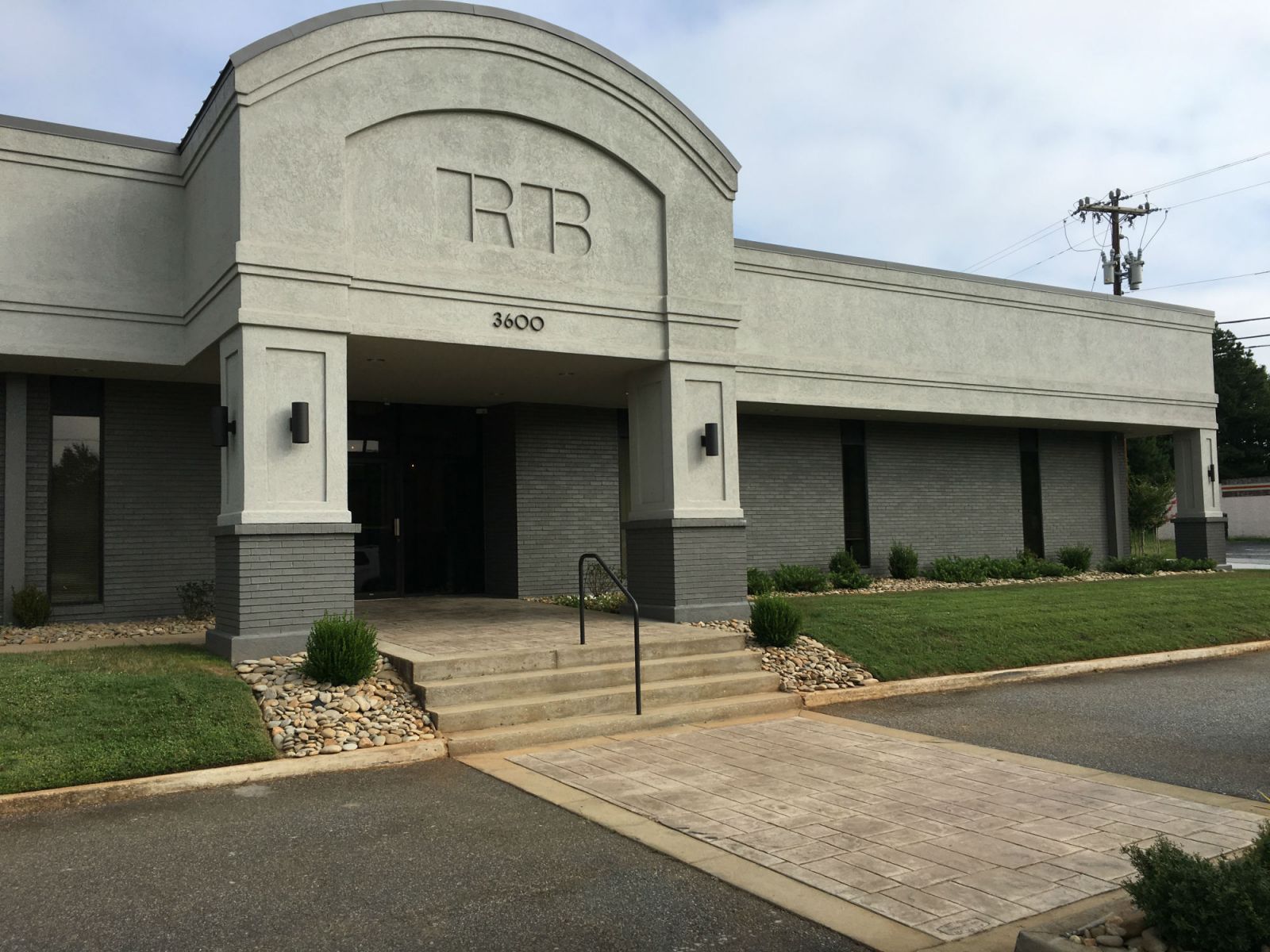 “They got in on the ground floor. That was where some of the first years of the company was kind of focused on, the metal building systems,” Anderson said. “We still do metal building systems now, it’s just one of the tools in our toolbox. We will look at any kind of commercial or industrial or institutional type of construction.”

Dot McConnell, a longtime employee at Triangle Construction, said the company first started out in downtown Greenville, then after a year or so moved “to the country,” which is how employees then referred to the current location on Laurens Road. Nearly 70 years ago, Laurens Road wasn’t lined with car dealerships and retailers.

The construction process has become more integrated, Triangle’s Nixon said. In the earlier days, you would start with an owner sitting down with an architect, explaining what was wanted, and the architect painstakingly drawing a plan.

“Just think about how much effort they would go through to make sure they were doing it right, because otherwise you would have to start over and draw it over,” Nixon said, adding that now it is more a computer-generated process and that an architect will draw a concept and “oftentimes we’ll move on the construction from a concept drawing and as we’re building the architect will fine-tune the details.”

Cely said that when he started in the business, there was one inspector for all of Greenville County but there were fewer procedures required to get a building constructed.

Anderson added that with more government involvement, “It just takes so much longer now to get a project off the ground than it used to.”

“After something went to contract it maybe took 30 to 40 days before we could turn dirt,” Anderson said. “Now it could be three to four months later before you’re able to do that.”

Competition is another challenge for the industry. William Trammell, vice president at Triangle, said when he started 12 years ago, “We were probably one of five major contractors in Greenville that would get a pretty easy shot at every major job.”

But now, the changing skyline in downtown Greenville is bringing in more regional, billion-dollar companies.

“It’s true a rising tide lifts all boats, but the larger firms can sometimes overshadow Triangle,” he said.