San Francisco-based Kimpton Hotels & Restaurants plans to build and operate what it describes as a boutique hotel in Greenville’s West End.

The hotel, scheduled to open early next year, will have 170 guest rooms, event space, “extensive food and beverage programming” and a basement brewery and tap room, according to a news release. The six-floor property, on the northeast corner of Markley and Rhett streets, will include a pool, a restaurant on the ground floor and a rooftop bar and restaurant. 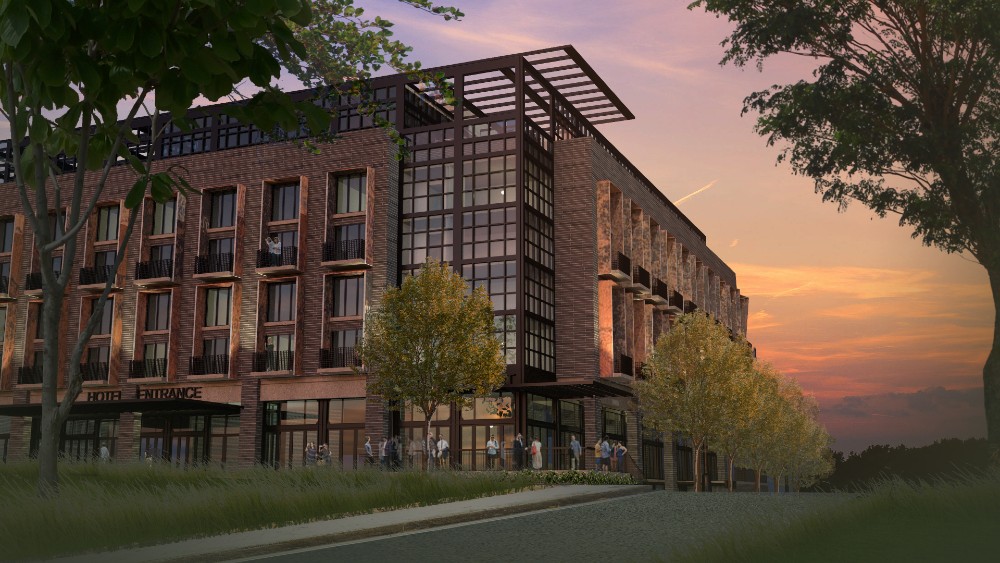 “We are thrilled to be expanding in the Carolinas, and Greenville’s vibrant cultural scene feels like a perfect fit for us,” CEO Mike DeFrino said in the news release. “With our partners at Sixty West Funds and Hostmark Hospitality, the new Kimpton hotel will deliver on stunning design and architecture with elevated and diverse food and beverage experiences.”

Sixty West is providing development and financing. Hostmark Hospitality will operate the property. The site has been owned for the last six years by LyonJay Capital, which is a partner in the project, according to the release.

Kimpton Hotels & Restaurants claims to have pioneered the boutique concept of “unique, distinctive, design-forward” hotels in 1981. The company operates 60 hotels and 75 bars and restaurants.