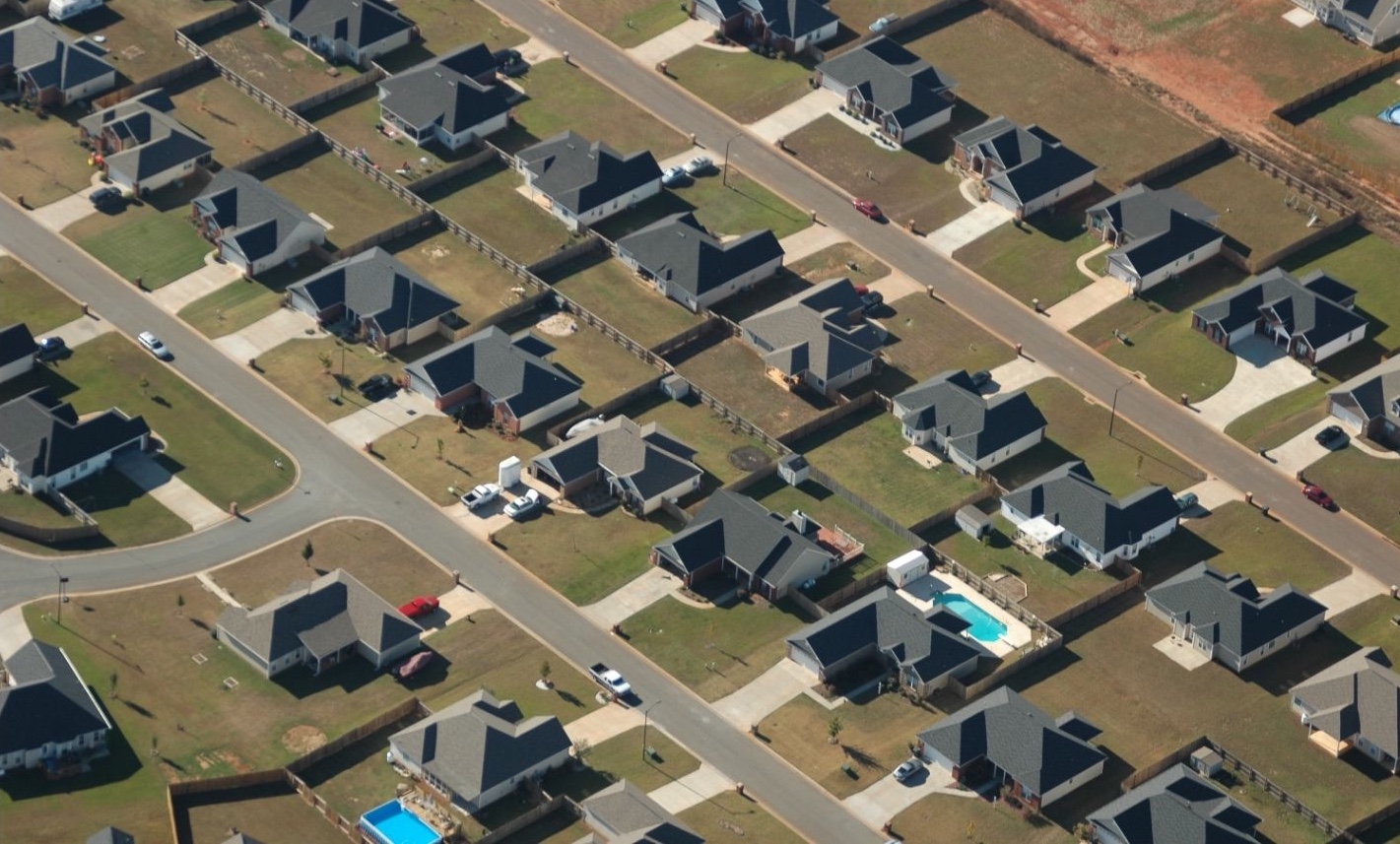 Tuesday’s Greenville County Council meeting began with a tornado warning and ended with the threat of a moratorium on all county development.

In a swift 7-5 vote, the council passed an amendment to the county’s Land Development Regulations code, including the repeal of contentious Section 3.1. The amendment (.pdf) relieved developers of certain infrastructure responsibilities and open space requirements written into the first drafts.

Authors of the legislation said the amendment was drafted to improve unclear design standards for new subdivision developments in rural areas.

Supporters decried what they called the original ordinance’s undue burden on landowners in the face of a housing shortage in the county.

“It all but bans subdivisions in the unzoned areas by making them economically unfeasible,” the Home Builders Association of Greenville wrote in a letter posted Aug. 17 on the association’s Facebook page. “No property owner will be able to sacrifice up to 69% of their land for the privilege of subdividing it.  And very few property owners will be able to absorb the expense of widening county roads to the nearest intersection, especially when the impact their subdivision will have does not justify widening the road.”

The new amendment omitted developers’ responsibilities for widening roads but still required them to cover the installation of traffic control devices and roadway improvements if suggested by a traffic impact study.

The original drafts required developers to set aside 30% of developable land area in a new subdivision for natural habitat preservation, passive recreation or conservation for agriculture.

Any open space requirements for lots over 2 acres were scrapped in the passed amendments, with lots 1 to 1.99 acres requiring 10% of developable property to be set aside as open space, .05- to .99-acre lots requiring 15% and lots under a half an acre, 25%.

In the letter, the Home Builders Association argued that without such amendments, the ordinance could compel the county’s 220,000 new residents to cross county borders to find a place to live.

“For developers, this amendment is a blueprint for profit and sprawl,” Councilmember Butch Kirven said during the meeting. “But for the people of Greenville County, it’s a travesty.”

Kirven’s final comments were met with applause from the audience. Many visitors left the room after protesting the vote with signs reading “Listen to Your Constituents” and shouts.

Kirven, along with council members Kirven, Joe Dill, Lynn Ballad, Liz Seman, and Dan Tripp, voted against the amendment, with several members expressing contempt for what they called “secret meetings” held earlier in the week about the issue and the amendment’s impact on rural residents. Visitors in the gallery cheered.

“I could have predicted the 7-5 vote,” Kirven said. “But I do need to express some disappointment in the way it was developed. I know that a lot of work went into this, but several council members did not have an opportunity to give any input on it because we did not have any workshop meeting during the process.”

He added that it was the first time in his memory that the council cut off debate from residents at the beginning of the meeting and was disappointed that – despite some improvements to the regulations through the amendment – requirements for developers to cover road-widening costs were nixed from the final document.

Many rural roads likely to be eyed by developers thanks to the new amendment are very narrow,18 feet wide from shoulder to shoulder, he said. Traffic improvement studies can only be invoked with a development of 45 lots or more.

“Might does not make right. The majority does not have a divine right to shut the minority down,” Tripp said, turning to address Meadows. “What incenses me about your leadership, or lack thereof, is the fact that ... we have not had a single group discussion on these amendments since they were adopted at your secret meetings earlier this week. It is wrong and there will be no peace on this council while you keep thumbing the minority on this body.”

Dill asked the county attorney for assistance with writing a moratorium on all development until the council has a “better grasp” on the issue.

The moratorium will cover roads and development across the entire county, not just the unzoned areas, he said.