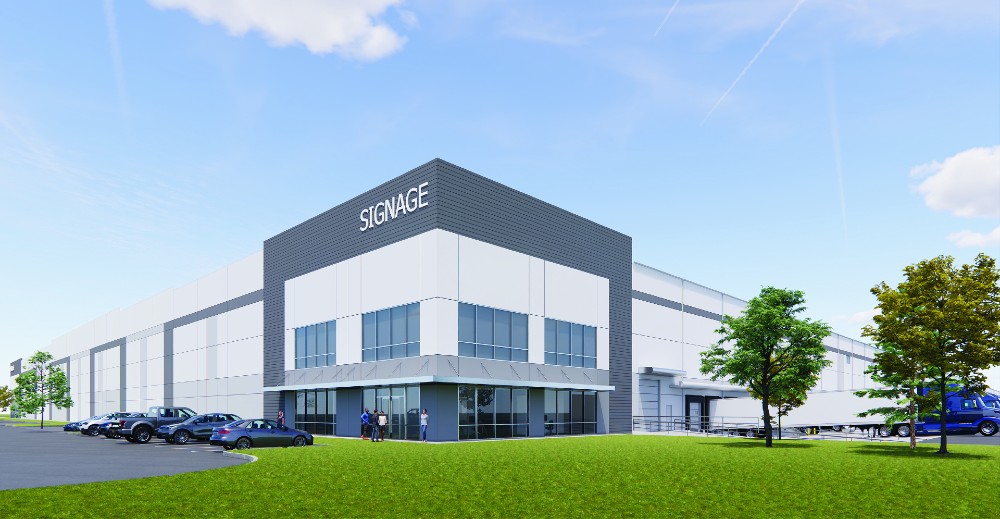 A joint venture between the two groups was formed to develop Enterprise 85, located off of Augusta Road/U.S. Highway 25 near Interstate 185.

“We are proud to announce the start of our eighth project in the S.C. Upstate and the largest speculative building ever constructed in Greenville County,” Derek Mathis, senior vice president with SunCap, said in a news release. “Strategically located within a one-day drive of 100 million consumers, Enterprise 85 is ideally positioned to capitalize on the continued population growth in the Southeast.”

Ware Malcomb is the architect for the project and Vannoy has been selected as the general contractor.

Colliers International will handle leasing for the project.

“With its location just south one of the nation’s fastest growing cities and the ability to quickly get to the region’s most active inland port in Greer, S.C., Enterprise 85 provides a much needed option for the industrial users we are seeing in the market,” John Montgomery, managing director of the Colliers Spartanburg office,  said in the release.