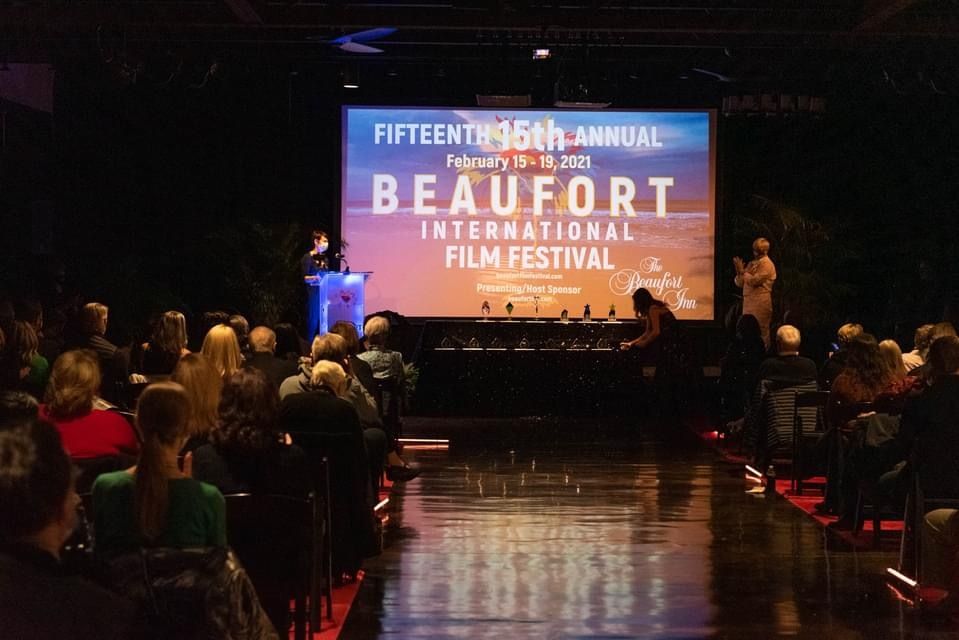 Filmmakers from Los Angeles to New York gathered at the Beaufort International Film Festival from Feb. 15 to 19, but all three of the South Carolina moviemakers honored with an award at the end of the week hailed from Greenville.

This year, after a showing at the University of South Carolina’s Centre of the Arts, jurors named the film as the “best feature documentary” of the festival, according to a news release.

Invitation to the Dance follows five adult special needs ballet dancers and instructor Lena Forster over a year of challenges and triumphs at the studio and beyond.

“Our film depicts the beauty, inspiration and power of shared passion,” she said in a release after the Tyron Film Festival. “It also highlights that every person is unique — both in gifts and limitations. As a culture, we get to decide what we celebrate. ‘Invitation to the Dance’ is an invitation to celebrate something different and deeper from the usual.”

Shoemaker has worked as a professional dancer, actress and producer in Charleston and Greenville.

Randall Owens of Greenville also received an award for the best short documentary of the festival, ProDogTV, a series of short films featuring dogs on the job from the police beat to the runway and the bond they form with their handlers, according to the release.

Greenvillian Chris White also walked away from the festival as the best director for his film Electric Jesus, a coming-of-age comedy homage to the Christian hair-metal bands of the 1980s.

“Electric Jesus was born out of years of looking back, reconstructing, re-discovering moments and memories I’d long since left behind that suddenly fascinated me,” White, also the screenwriter, said in a statement, drawing from his own experience as a teenager immersed in Evangelical Christian youth culture of the era.

Other award winners announced at the Beaufort Film Society event include: