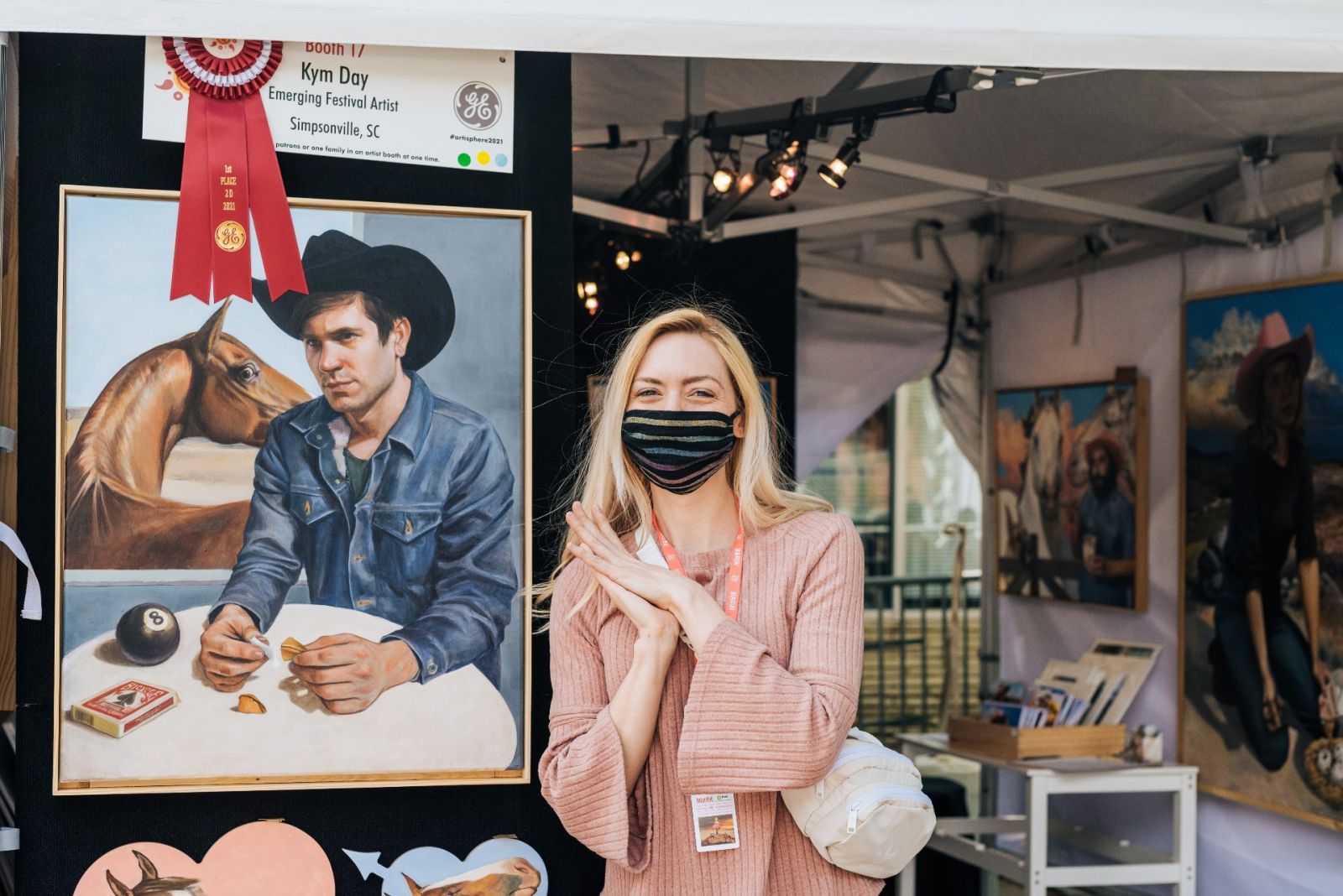 This year’s Artisphere presented by TD Bank was an oasis in the desert for artists struggling to make sales throughout the pandemic — especially following a year of nixed shows and shuttered galleries.

During the festival’s sold-out May 7-9 return to Greenville’s South Main Street, 104 artists received an average of $11,000 each for the event — the highest yet recorded, according to a news release. This, despite the smaller numbers and socially distanced nature of the festival, which drew 20,000 patrons.

Overall, the economic impact of the event was estimated at $2 million in the region, including local lodging, restaurant and retail sales. 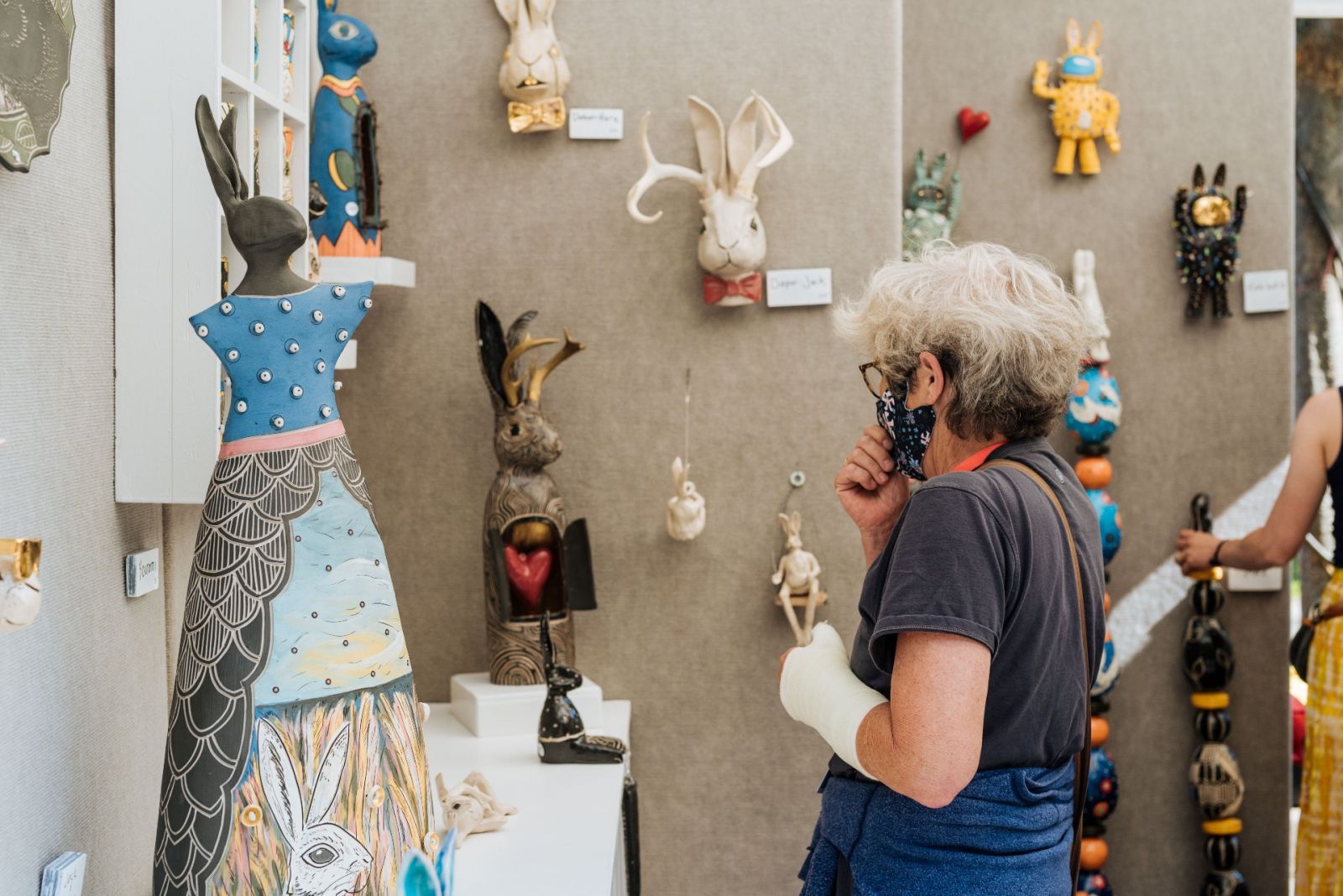 “The safety of our artists and guests was our top priority,” Artisphere board President Allison Spinks said in the release. “The smaller festival site and gated/ticketed entry were imperative, and patrons were appreciative of the measures taken to ensure their safety.  Many enjoyed the COVID format as it offered a more intimate experience with the artists, who recorded record high sales this year.”

“TD Bank is proud to serve as the presenting sponsor of Artisphere, and we congratulate everyone involved in making this year’s festival a safe, small and socially-distanced success,” Chris Fincher, regional vice president for TD Bank, said in the release. “Artisphere plays an integral role in Greenville’s thriving arts scene, and we were thrilled to be back together to celebrate the arts along our beautiful Main Street.”

The Furman Stage featuring the Fred Collins Foundation Local Performing Arts showcase and the juried Artists of the Upstate exhibition were both presented virtually this year.  The Artist of the Upstate exhibit recognizes the quality and diversity of work being generated by those living in the Upstate, according to the release.