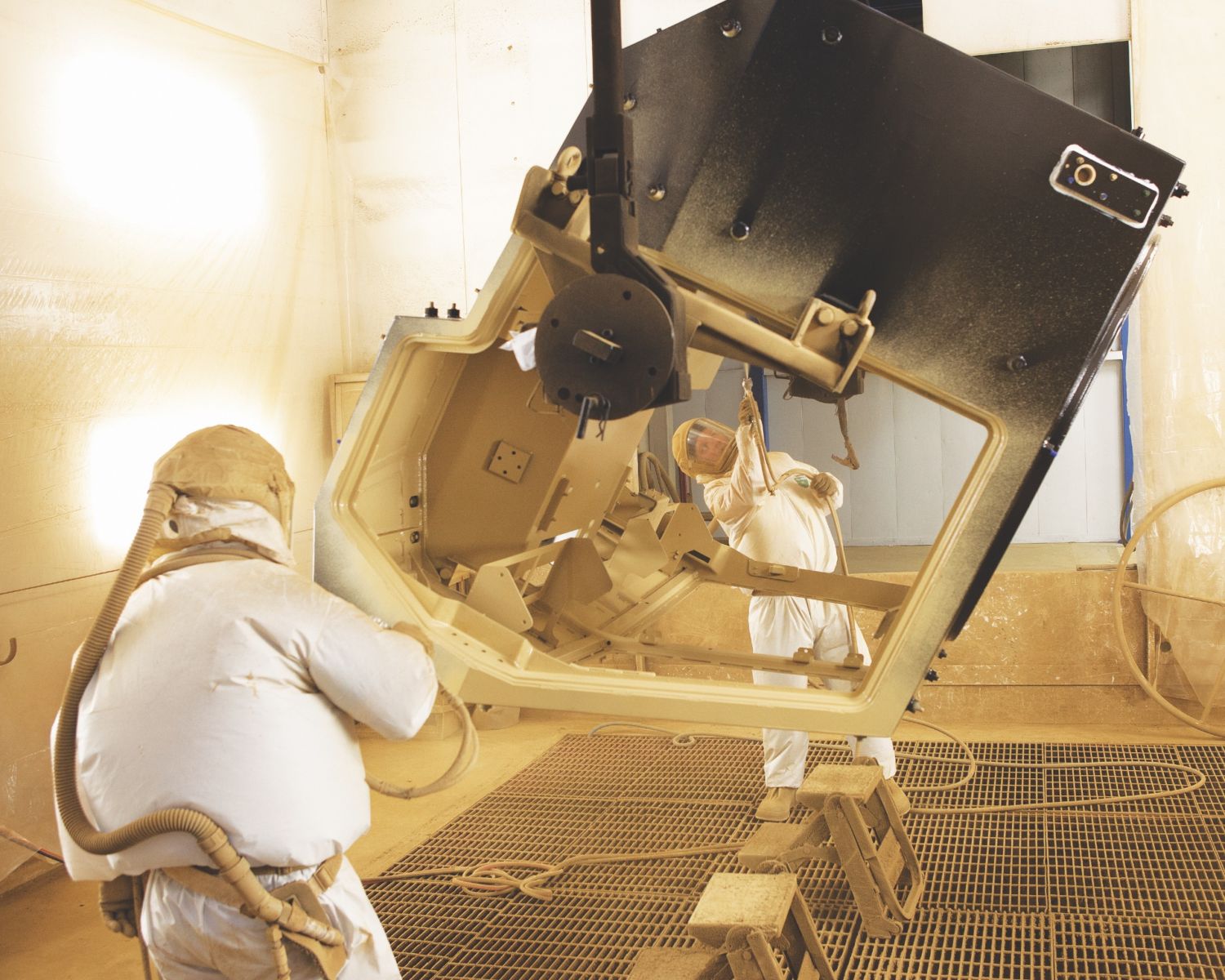 This story first appeared in the April 4 print edition of GSA Business Report.

Oshkosh Defense’s contract to build the U.S. Postal Service’s replacement truck fleet continues to meet opposition, but the company affirms its decision to produce the Next Generation Delivery Vehicle in Spartanburg.

Earlier this month, Democrats in the U.S. House of Representatives requested an investigation into the Postal Service’s plans for the Oshkosh contract and its compliance with National Environmental Policy Act reporting practices.

An initial $482 million contract to begin replacing the 230,000-vehicle fleet with a mix of gas and electric-powered vehicles was awarded to Oshkosh Corp. in February 2021. But two months later, President Joe Biden signed an executive order to make the federal government carbon neutral by 2050 and all federal fleets electric by 2035.

The letter cited concerns from the Environmental Protection Agency, the White House Council for Environmental Quality and other environmental stakeholders, warranting an investigation from the Postal Service Office of Inspector General.

“USPS issued the NGDV contract and reportedly committed more than $480 million to begin engineering and factory construction before the agency began the environmental review for its procurement decision,” according to a statement from the White House Council for Environmental Quality

Signatory Rep. Carolyn Maloney, D-N.Y., chair of the Committee on Oversight and Reform, prompted the Postal Service instead to purchase all-electric vehicles for the fleet from Oshkosh, as proposed in a bid from competitor Workhorse. Workhorse earlier filed a claim to federal claim to stop the Oshkosh contract but dropped the challenge three months later.

Maloney also pressed Oshkosh Corp. in a separate letter for more information on its capacity to produce electric vehicles as well as the company’s decision to locate production in a non-union state. Oshkosh Defense produces tactical vehicles in Wisconsin, but the company has stated only the postal vehicles will be made in South Carolina.

“We are aware Oshkosh has a long history of using union labor to build complex vehicles for the Department of Defense at its union facilities in Wisconsin,” according to Maloney’s letter to the manufacturer. “However, we also understand that Oshkosh is building a new facility to manufacture vehicles under the NGDV contract in a different location inaccessible to these workers.”

Maloney requested all documents informing Oshkosh’s move to Spartanburg and how union labor will be used — or not used — in the production of the vehicle.

“We write today to commend you for not giving in to the political drama that has recently unfolded over Oshkosh Defense’s contract with the United States Postal Service and the company’s decision to manufacture in Spartanburg,” the letter stated.

On March 24, the U.S. Postal Service placed its first $2.98 billion order for 50,000 NGDVs. A minimum of 10,019 or 20% of the NGDVs will be battery electric, the company said. According to Oshkosh, the contract allows for a higher percentage of battery-powered vehicles.

“It is designed to be the modern, safe, dependable vehicle the carriers have been waiting for,” John Bryant, executive vice president of Oshkosh Corp. and president of Oshkosh Defense, said in the announcement. “Facility preparations in South Carolina are well underway and hiring of team members has already begun.”

At the 2022 S.C. Automotive Summit on March 3 in Greenville, Don Bent, chief operating officer of Oshkosh, reiterated that the state’s strong auto manufacturing base and pro-business policies made the move to Spartanburg an easy choice.

“We needed an existing facility that was at least more than 825,000 square feet, so we scoured the whole country for that,” he told GSA Business Report. “And then from there, there were options. So then we took a look at other factors and the things that impressed us the most about Spartanburg was that deep automotive heritage and what we believe is a strong work ethic — people take great pride in their work.”

In early March, the company had cleared the building and begun to install equipment on site. He expects the facility to begin producing at full volume by late summer 2023. The company’s $155 million investment is slated to create 1,000 jobs, including engineering, HR, purchasing, assembly and material handling positions.

The new Oshkosh facility will have the capacity to produce any volume of either vehicle — gas or electric — on the same line as requested by the Postal Service.

“Oshkosh has a history of producing dissimilar vehicles on lines, dissimilar being — for example — we put military vehicles, front discharge cement mixers and airport snow removal equipment on the same line,” Bent said. “The battery electric and the internal combustion are designed in such a way that most of the components are similar.”

While the gas-powered vehicles are only 14% more fuel efficient than the 40-year-old model now in use by postal carriers, the company COO said that the new models must be larger to include features not included in the previous vehicles — namely air conditioning.

Also included in the truck’s new tool kit: a 360-view camera, automatic braking system, wide doors to give postal carriers an easier reach up or down to mailboxes and a tall ceiling for greater capacity. The expansive windshield and low-sloping hood — giving the truck an aesthetic some pundits claim came straight from a Pixar film studio — stem from a need for greater visibility.

“Just under two years ago, just a few miles away in Georgia, a 2-year-old child was killed because they didn’t have that low-sloping hood,” Bent told the crowd. “So that’s the kind of focus that we put into this purpose-built vehicle, and my hat’s off to the Postal Service to the requirements that they gave us to try to make sure that we’re sure that we’re taking care of the safety of every postal carrier, but also serving and protecting the people in our communities.”