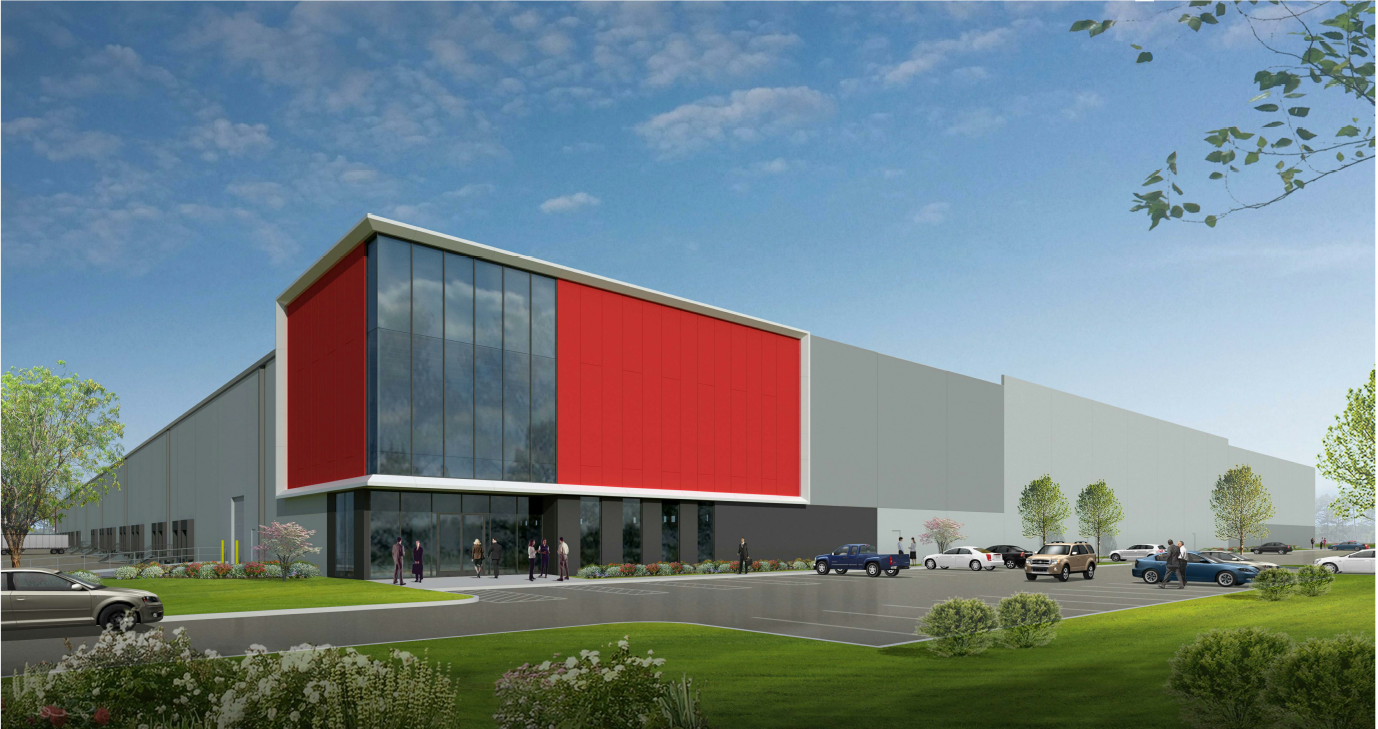 After TTI put one of the state’s highest economic development investments in its Anderson County plant, at $100 million, the company’s floor care arm has set its sights on one of the largest speculative projects on the Spartanburg market.

Once TTI Floor Care moves its new distribution operations into the 504,060-square-foot warehouse at the Cubes at Inland 85 in March, the company will hire 134 employees and invest $93 million in the property in a move originally dubbed “Project Spartan,” according to a news release.

“It really is a new day in terms of us maturing as a manufacturing and industrial speculative market," Kyle Sox, Spartanburg Inc.'s existing industry told GSA Business Report in an article about Spartanburg’s expansive speculative developments, including the Cubes at Inland 85. “These are the largest speculative spaces that Spartanburg has ever seen.”

The company, owner of Hoover, Oreck and Dirt Devil brands, expects to complete the move into the 578 Robinson Road property by the latter half of the year.

“TTI Floor Care North America looks forward to a long and successful relationship with the state of South Carolina,” Jessica Rapp, vice president and general manager of TTI Floor Care North America, said in the release. “When we were presented with the opportunity to expand our business in Spartanburg County, we decided it was the perfect location. We are very appreciative of the support we have already received from the state of South Carolina, Spartanburg County and the South Carolina Ports Authority, and we are eager to begin contributing to the local economy and job market.”

The building holds the potential to expand to 1.3 million square feet on more than 43 acres of land and match its neighbor, a Lowe’s distribution center managed by Saddle Creek Logistics, according to Colliers International’s Spartanburg team.

Site developer CRG selected the site for its sixth Cubes project — a brand linked to million-square-foot Amazon distribution centers — for its accessibility to the infrastructural arteries like, as the property name suggests, the Inland Port and Highway 85.

“I liked the industrial base of Greenville-Spartanburg where we could capitalize off the strengths of that industrial market,” Mike Demperio, senior vice president and Southeast regional manager of CRG, told GSA Business Report last spring. “The Cubes at Inland 85 has immediate access to I-85, it’s between BMW and the Inland Port and it’s in the town of Duncan, which has low taxes.”

Construction at the Cubes cost CRG an estimated $50 per square foot, but local and state economic development incentives helped shrink the price tag — then for the developer and now for the tenant.

In anticipation of the business brought by the distribution center, the S.C. Ports Authority promised up to $250,000 in aid to “take all steps necessary to accomplish the development and construction of supporting public infrastructure for Project Spartan,” according to a resolution adopted by the agency’s board of directors on Jan. 19.

“S.C. Ports looks forward to serving TTI Floor Care North America’s new distribution center in Spartanburg County, which will service clients throughout the East and Midwest,” S.C. Ports Authority President and CEO Jim Newsome said in the release. “TTI Floor Care will benefit from S.C. Ports’ access to global markets through the Port of Charleston and our overnight rail service to Inland Port Greer, which can reach up to 90 million consumers within a one-day truck trip.”

The pot was sweetened with job development credits approved by the state’s Coordinating Council for Economic Development.

“It’s wonderful to see a company like TTI Floor Care North America choose to invest in our state,” Commerce Secretary Bobby Hitt said in the release. “This announcement is a tremendous win for Spartanburg County, and it shows the world that South Carolina continues to be just right for business.”

The company’s $100 million investment in a new plant at its existing Anderson campus to keep abreast of escalating power tool demand during the pandemic ranked it next to Michelin North America and Fitesa Simpsonville as one of the highest capital investments in the state for 2020, according to a recent report from the Commerce Department.

“I think their business is going wonderfully well,” Anderson County Administrator Rusty Burns said in December, adding that the company had turned down the Atlanta and Charlotte market for its expansion for a reason. “They have an excellent relationship with Home Depot, and they’ve acquired a number of really well-respected brands.”

The company’s first quarter market report in 2020 praised “exceptional first half” year results with a 12.8% growth in revenue to $4.2 billion, a 14% spike in power equipment sales and a 13.6% growth in floor care sales, according to an earlier report.