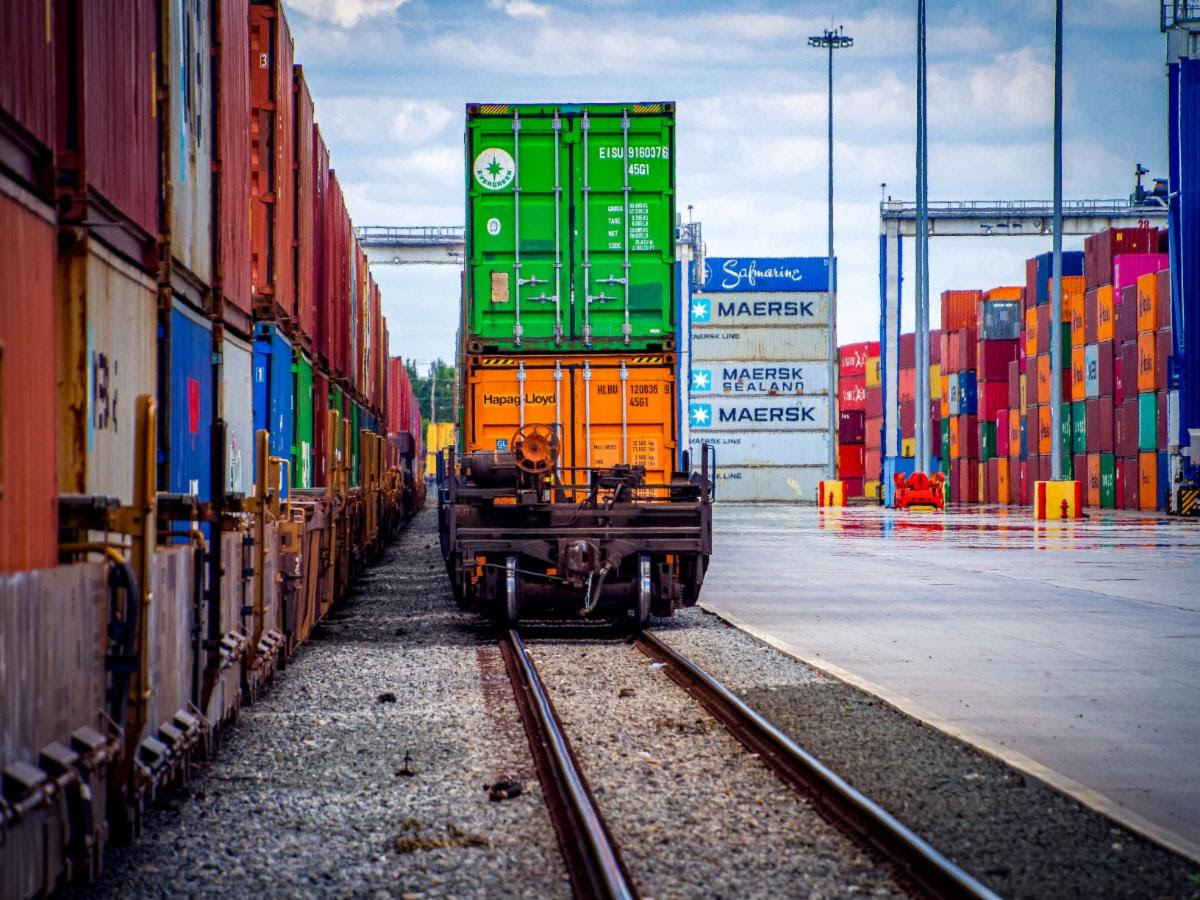 Headlines across the United States warn of stalled shipping and sporadic ship arrivals at ports linked to the Pacific seaboard as a result of an e-commerce boom and COVID-19 infection among port workers.

But in South Carolina, the ports system maintains that all is running smoothly with cargo volumes at Greer’s inland port reaching a record high.

In February, Inland Port Greer reported 14,418 rail moves, nearly 5% higher than last February, according to a news release. So far during the 2021 fiscal year, the port has handled 102,772 rail moves overall — a 3% increase year over year.

“As retail imports continue to boom during the pandemic, the ability to quickly move goods from ships to the hinterland via rail is paramount,” SC Ports CEO Jim Newsome said in the release. “Cargo owners benefit from SC Ports’ fast import transit to population centers — with intermodal imports arriving at the rail heads within 24 hours — and overnight rail service to Inland Port Greer and Inland Port Dillon.”

Also in February, SC Ports moved 182,269 20-foot equivalent container units (TEUs) across the Wando Welch and North Charleston container terminals, according to the release. About 101,600 cargo boxes of any size were handled by the port system as a whole last month.

“By investing more than $2 billion in terminal infrastructure, we are able to deliver unmatched vessel and cargo fluidity to our customers,” Newsome said in the release. “We remain focused on providing congestion-free terminals and available berths to keep the supply chain fluid.”