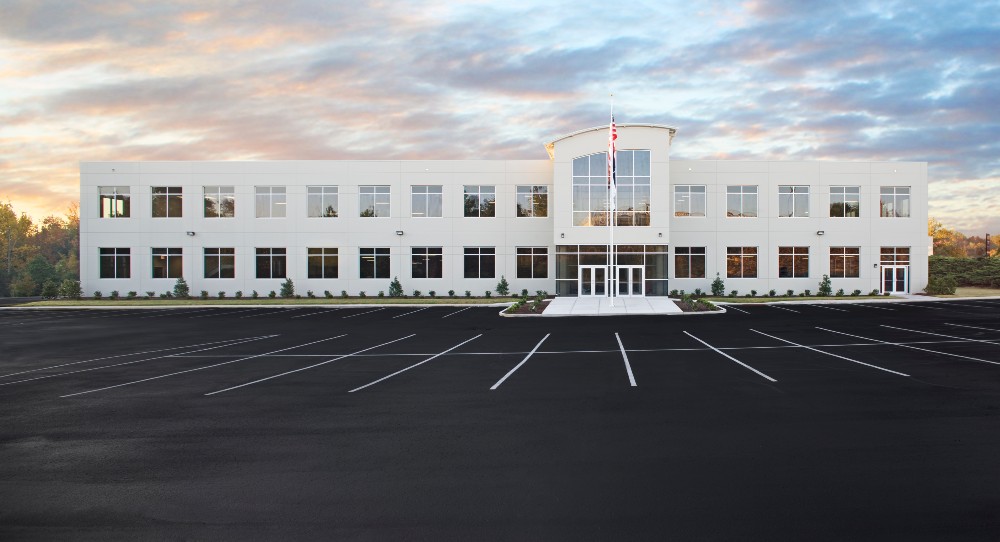 In fact, he said that the combined company may one day have a corporate office in Clearwater, Fla., and potentially move Synnex Corp.’s Fremont, Calif., headquarters to Greenville.

“Greenville’s just too important to Synnex,” he said. “You can just look at just the charity work we do there. For example, “Share the Magic,” and quite frankly, from a personal standpoint, we donated all this money to a new playground for the kids at Unity Park. I want to see that built.”

The news broke as Synnex Corp. announced that its earnings added up to 20% more than last year.

“It will also make us the largest IT distributor, with projected revenues of up to $57 billion, which is great for Greenville,” Stegner said. “There are a lot of Fortune 500 companies in there. This will make us a Fortune 100 company.”

Synnex Corp. is currently a Fortune 200 company, while Tech Data is ranked 90 on the Fortune 500 list, according to a news release.

Dennis Polk, current CEO of Synnex Corp., will transition into his role as the executive chair on the board of directors, while continuing to direct the new company’s ongoing strategy and integration, according to the release. Tech Data’s Rich Hume will retain his role as CEO of the new company.

"We are excited to partner with a world-class industry leader like Tech Data and believe that this combination will benefit all our stakeholders," Polk said in the news release. "This transaction allows for accelerated revenue and earnings growth, an expanded global footprint, and the ability to drive significant operating improvements while continuing to create shareholder value. We look forward to working with the talented colleagues at Tech Data and expect our combined business will create the opportunity for team members to produce the highest levels of service to our partners." 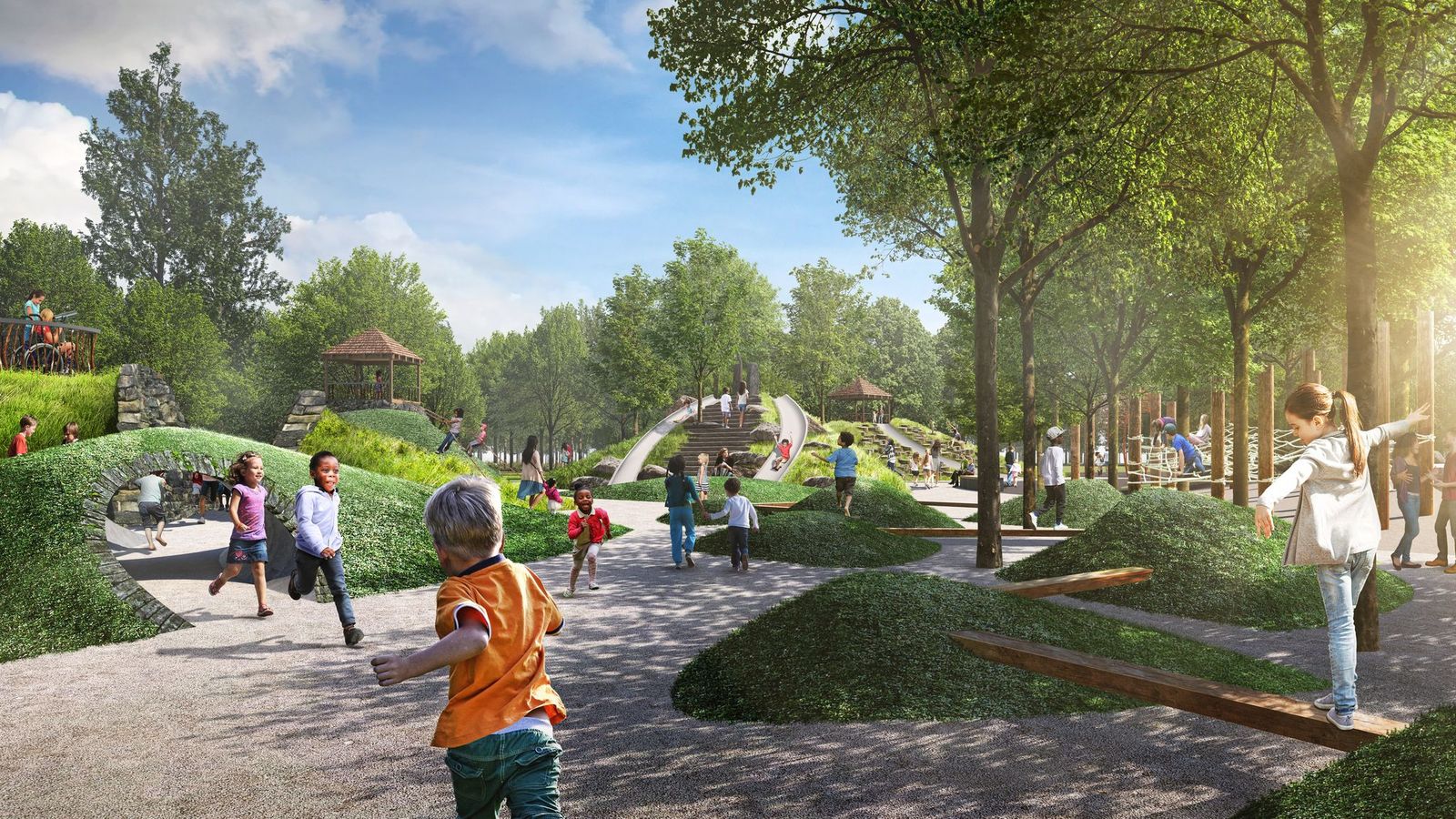 Tech Data, a private company, will also continue to operate out of Clearwater, Fla., and its owner, affiliates of Apollo Global Management Inc. and their co-investors will gain 44 million shares of Synnex common stock, the refinancing of existing Tech Data net debt and redeemable preferred shares of approximately $2.7 billion, according to the news release.

Upon closing of the transaction, Synnex shareholders will own approximately 55% of the combined entity, with Apollo Funds owning approximately 45%.

“Together, we will be able to offer our customers and vendors exceptional reach, efficiency, and expertise, redefining the experience and value they receive," Hume said in the release. "The combined company will also benefit from significant financial strength to invest in its core growth platform as well as next generation cybersecurity, cloud, data, and IoT technologies, which are experiencing explosive growth due to work-from-home and return-to-office trends.

The converged team will include more than 22,000 employees and partners once the deal is finalized in six to nine months, according to Stegner. Net optimization and synergy benefits of $100 million are expected in the first year after closing, achieving a minimum of $200 million by the end of the second year.

There will be very little redunancy between the companies, both in terms of geography and product offerings, Stegner said, bolstering their synergy during the merger.

“For instance, we’re in Japan; they’re not,” he said. “They’re in Europe; we’re not. There’s not a lot of overlap on the U.S. and Canadian customers.”

Tech Data will also bring Apple and IBM products into the Synnex fold.

“And we have a lot of vendors that we don’t carry,” Stegner said. “The blend is going to be wonderful.”

Synnex and Tech Data expect the merger to expand both companies’ customer networks with a global footprint spanning across more than 100 countries throughout the Americas, Europe, Asia and the Pacific region, according to the news release. The combined company will also offer more than 200,000 products and solutions to customers, eventually, it said.

“The irony of this is that for the next six months until we close, we’re still fierce competitors,” he said.

The combined company will have an 11-member board, including Hume, with six individuals appointed by Synnex and with Apollo Funds to have board designation rights based on ownership, initially including four total directors, two of whom will be independent.

"When we acquired Tech Data, we saw the tremendous potential for transformative growth and long-term value creation,” Matt Nord, senior partner and co-head of private equity of Apollo Global Management, and partner Robert Kalsow-Ramos, said in the release. “This transaction will accelerate the momentum that was already underway by uniting two outstanding companies for greater scale and financial strength to lead the industry. We are excited to remain a part of the new company's continued success."