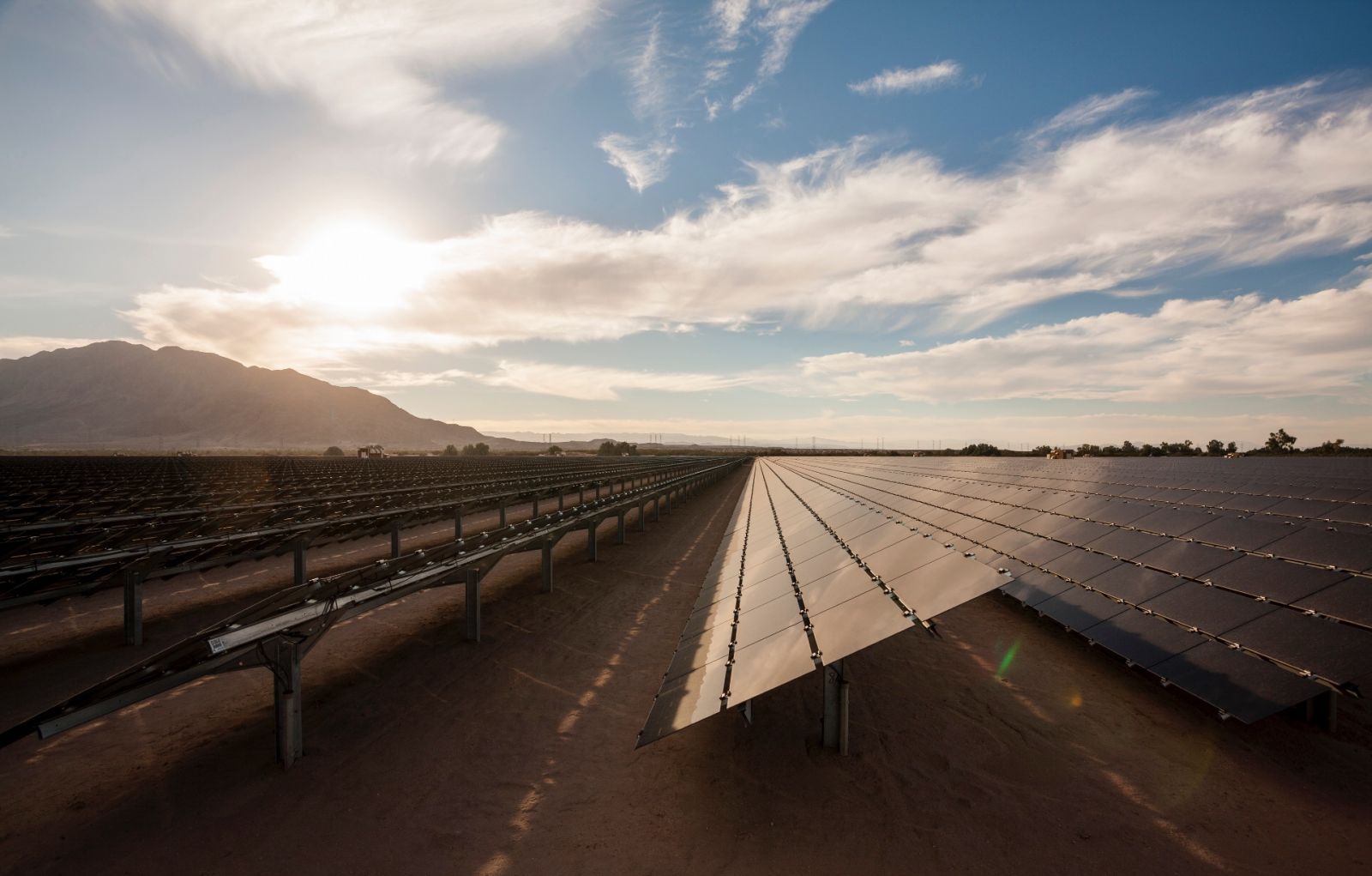 First Solar’s new Greer distribution hub may get a little busier with an order of 750 megawatts of photovoltaic solar modules from Orgis Energy.

The order, booked until 2024, dovetails with First Solar’s $680 million investment in its third manufacturing facility in Lake Township, Ohio, which will boost domestic PV solar manufacturing capacity by 3.3 gigawatts each year, according to a news release.

The new facility, slated for a 2023 commission, is expected to make the company’s Ohio footprint the largest vertically-integrated solar manufacturing complex outside of China.

“At First Solar, we value long‐term relationships with partners like Origis because they are based on trust and a respect for mutually held values and principles,” Georges Antoun, chief commercial officer of the Arizona-based company, said in a news release. “At a time of unprecedented supply and pricing volatility across the solar industry, our ability to deliver and stand behind our commitments is a crucial differentiator that serves to strengthen relationships like these. We thank the team at Origis for their continued trust in First Solar and our technology.”

Miami’s Origis Energy has provided energy storage solutions to 170 projects across the world. Some of the company’s largest projects are located in the Southeast, including 2,328 megawatts of capacity in Mississippi, Texas, Florida, Georgia, Alabama and Tennessee, according to the release.

First Solar has invested over $2 billion in its U.S. manufacturing footprint and, when its third factory is fully operational, will directly employ approximately 2,500 people in Ohio, while supporting an estimated 7,000 indirect jobs through its American supply chain in locations like the 450,000-square-foot southeastern distribution hub that opened near Greer’s Inland Port in 2020.

At the time, the company aimed to import 7,000 containers per year through the S.C. Ports system.

The region manufactures 45% of all polysilicon used across the globe, and 95% of all solar modules are made from the substance, according to the U.S. Commerce Department.

Last August, First Solar spokesman Reuven Proenca said the company was pivoting away from reliance on Chinese manufacturing and was one of the few industries that used ultra-low carbon film photovoltaic modules instead of polysilicon as a semiconductor.

First Solar has long said that any use of forced labor in the solar supply chain is unconscionable and a direct threat to the solar industry’s reputation and its social license to operate,” Proenca said in a statement to GSA Business Report. “With China’s solar industry proving itself to be an unreliable and risky partner on multiple accounts, the U.S. must now pivot to focusing on supply chain resiliencies and self-sufficiency.”

In addition to its Ohio manufacturing facilities, First Solar also operates factories in Vietnam and Malaysia, and is building a new 3.3 gigawatt factory in India. With First Solar’s expansion in the United States and India, the company anticipates that its nameplate manufacturing capacity will double to 16 GW by 2024, according to the release.