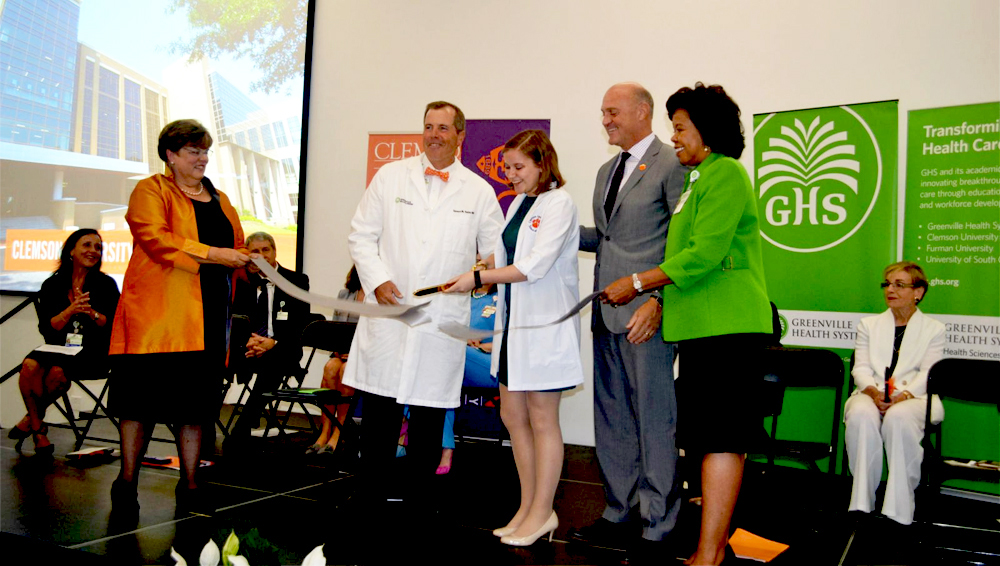 Clemson University and Greenville Health System opened a four-story, $31.5 million building on the GHS Greenville Memorial Medical Campus on Tuesday that will roughly triple the number of students in the university’s nursing pipeline.

Officials who staged an orange and green ceremonial opening said the building enables Clemson and GHS to address a critical shortage of nurses in the state and has already increased the class size for freshmen nursing students. The Clemson School of Nursing had been admitting 64 freshmen each fall but started classes Tuesday with 173. 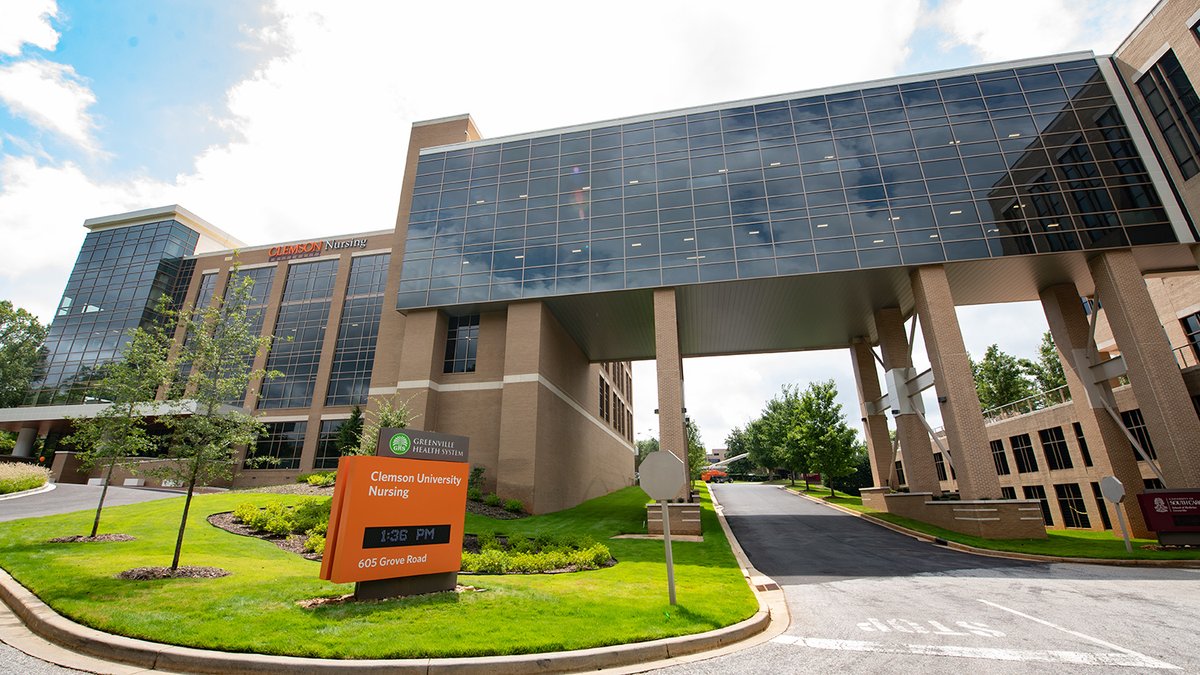 South Carolina is one of seven states projected to have a shortage of nurses by 2030 and one of four hit hardest. The U.S. Health Resources and Services Administration expects the Palmetto State to need 10,000 more than it has in another 12 years.

Clemson’s baccalaureate nursing program has had significant growth in applications over the past decade. The school has been bumping up class sizes for the last two years in anticipation of the new building, according to information provided by the university. With the new building, total enrollment in the nursing program will increase from 256 in the fall of 2015 to 704 students as it reaches maximum capacity, which happens as all four classes max out at 176.

The 78,000-square-foot education and research facility will house junior and senior nursing students, who will be guaranteed a chance to do their clinical rotations at a GHS facility.

The high-tech building is joined to the University of South Carolina School of Medicine Greenville by a two-story connector to foster interprofessional education, according to a news release.

The simulation lab space and equipment in the building contributes to the expansion of the Greenville HealthCare Simulation Center serving the USC School of Medicine Greenville and other GHS-affiliated teaching programs as well as community-based health care providers and workforce development and pipeline programs.

The combined simulation laboratories in the USC School of Medicine Greenville and Clemson University Nursing building will represent one of the largest simulation centers in the country at approximately 30,000 square feet.