Tom Vasavong, an electronics engineering student, has received the Bosch Rexroth Endowed Scholarship at Greenville Technical College. With more than 40 other students considered, Vasavong was selected for his determination to complete his degree. He has been attending Greenville Tech since 2009, taking as many credit hours as he could while working. He is now scheduled to graduate in May, according to a news release. 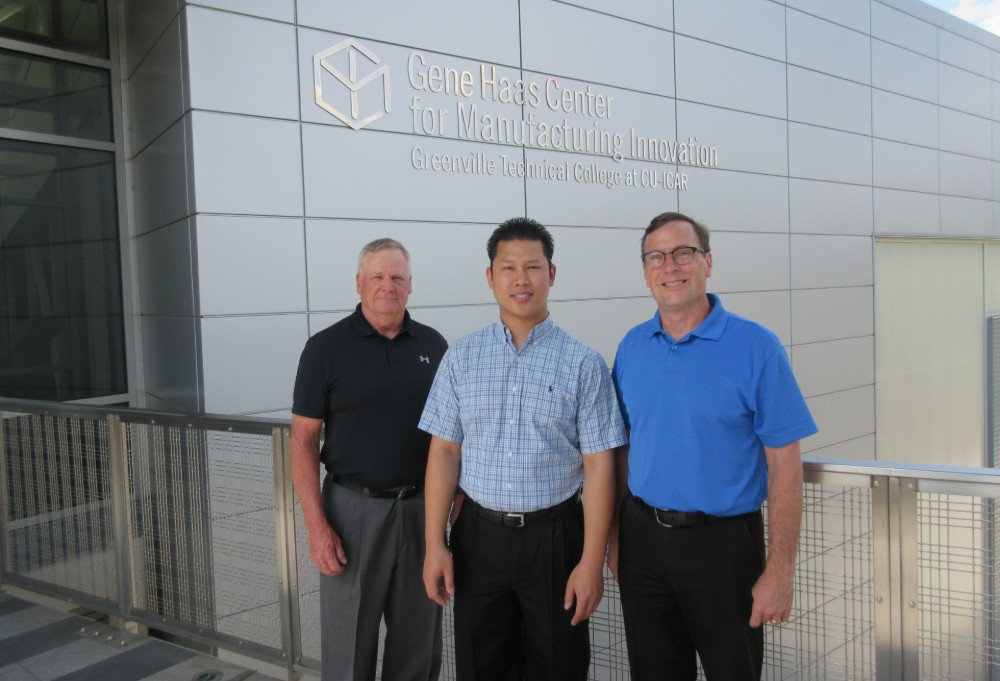 Vasavong and his wife are parents of a 9-month-old daughter.  In addition to parenting and attending school, he works 20 to 30 hours a week.

“My scholarship award means everything to me and my young family,” Vasavong said in the release. “It enables me to continue to pursue my goal of achieving a career in advanced manufacturing management or engineering technology management.”

The Bosch Rexroth Endowed Scholarship Fund through the Greenville Tech Foundation was established in November.  It was created to honor retired employee, Ken Hank, former executive vice president and executive board member of Bosch Rexroth Corp. Hank was instrumental in the development and growth of Rexroth in the United States during his 42 years of service, the release said.