Greenville Technical College has hired the person who will lead the first bachelor’s degree program offered at a two-year college in the S.C. Technical College System. Philip Caruso is the new academic program director for the Bachelor in Applied Science in Advanced Manufacturing Technology, which was launched last fall, according to a Greenville Tech news release.

South Carolina has joined at least 22 states where policies authorize two-year colleges to offer at least one bachelor’s degree, according to the news release. 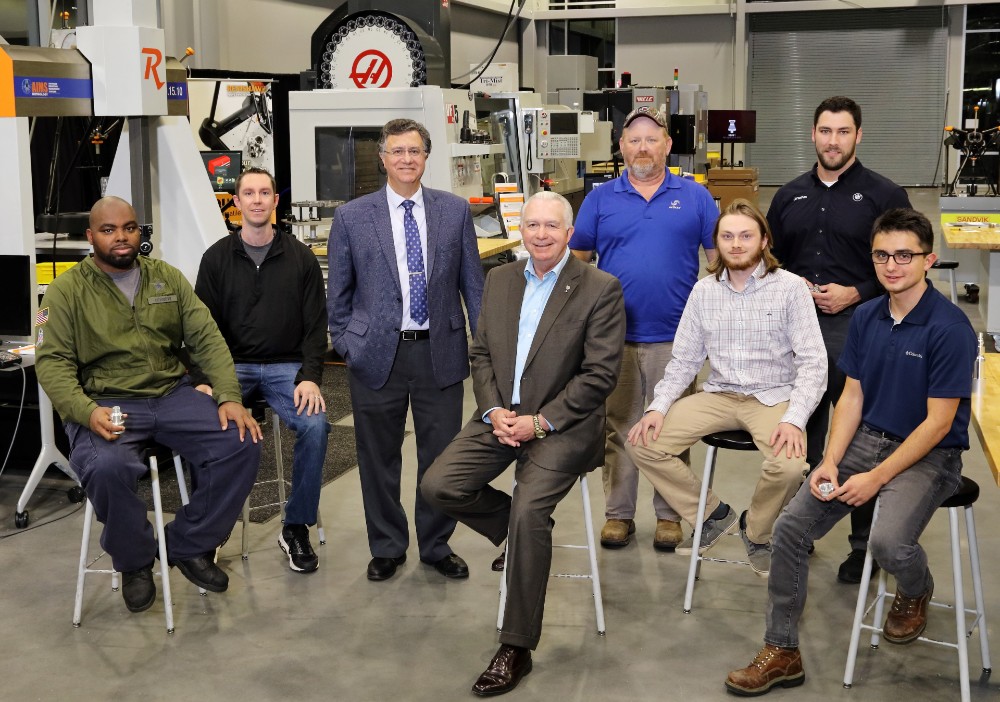 The degree is technical in focus with a project-based curriculum, according to the news release, and designed so graduates will be ready to assume technical and managerial leadership positions in the growing global manufacturing sector.

A need for the bachelor’s degree at Greenville Tech was voiced by some of the area’s manufacturing employers, including Michelin, GE and Bosch Rexroth, according to the release.