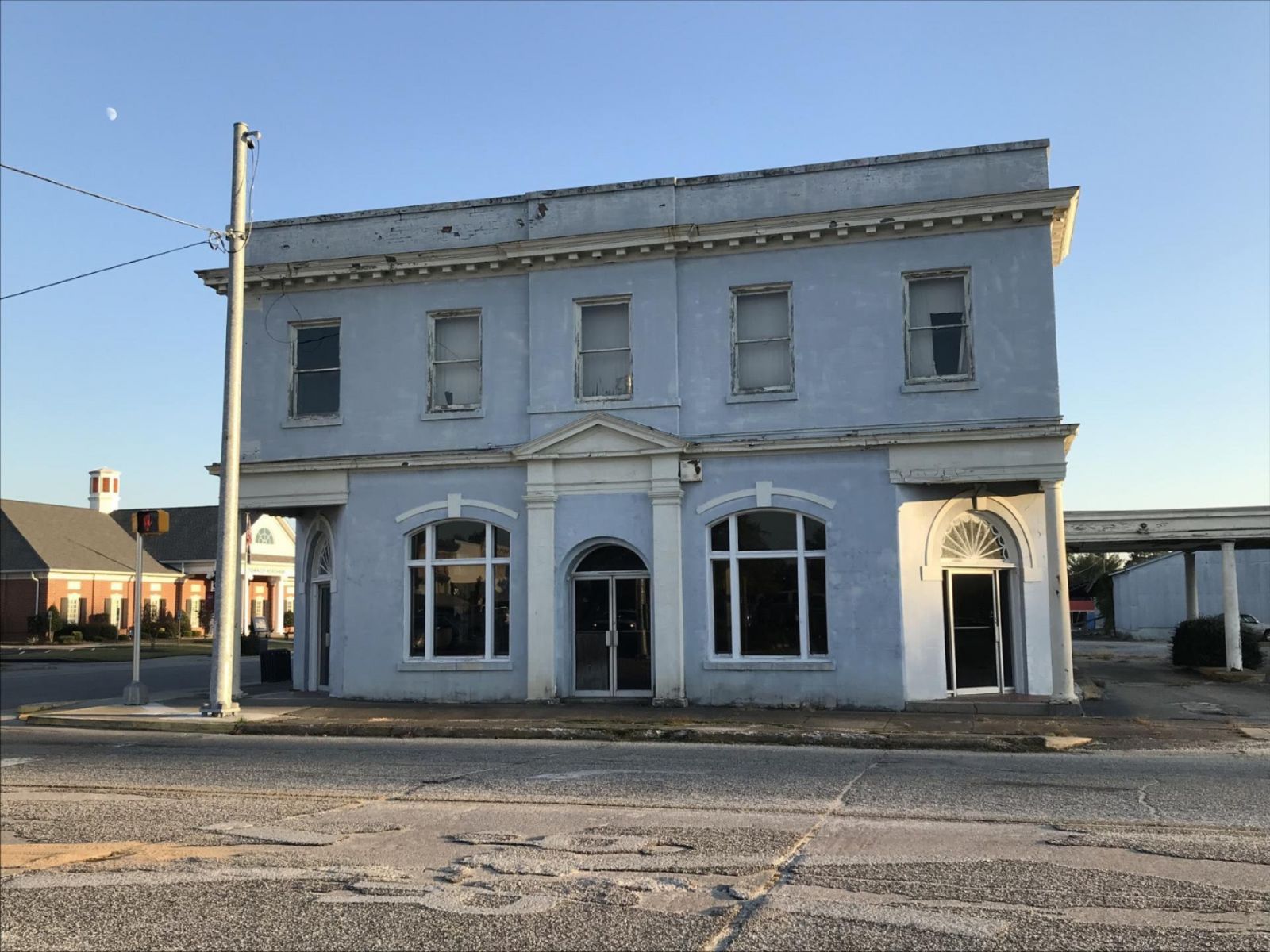 The grant, made possible through $1 million allocated by state legislators to the Child Early Reading Development and Education Program earlier this year, seeks to remedy the “child care deserts” affecting 42% of the state’s population, according to a news release. 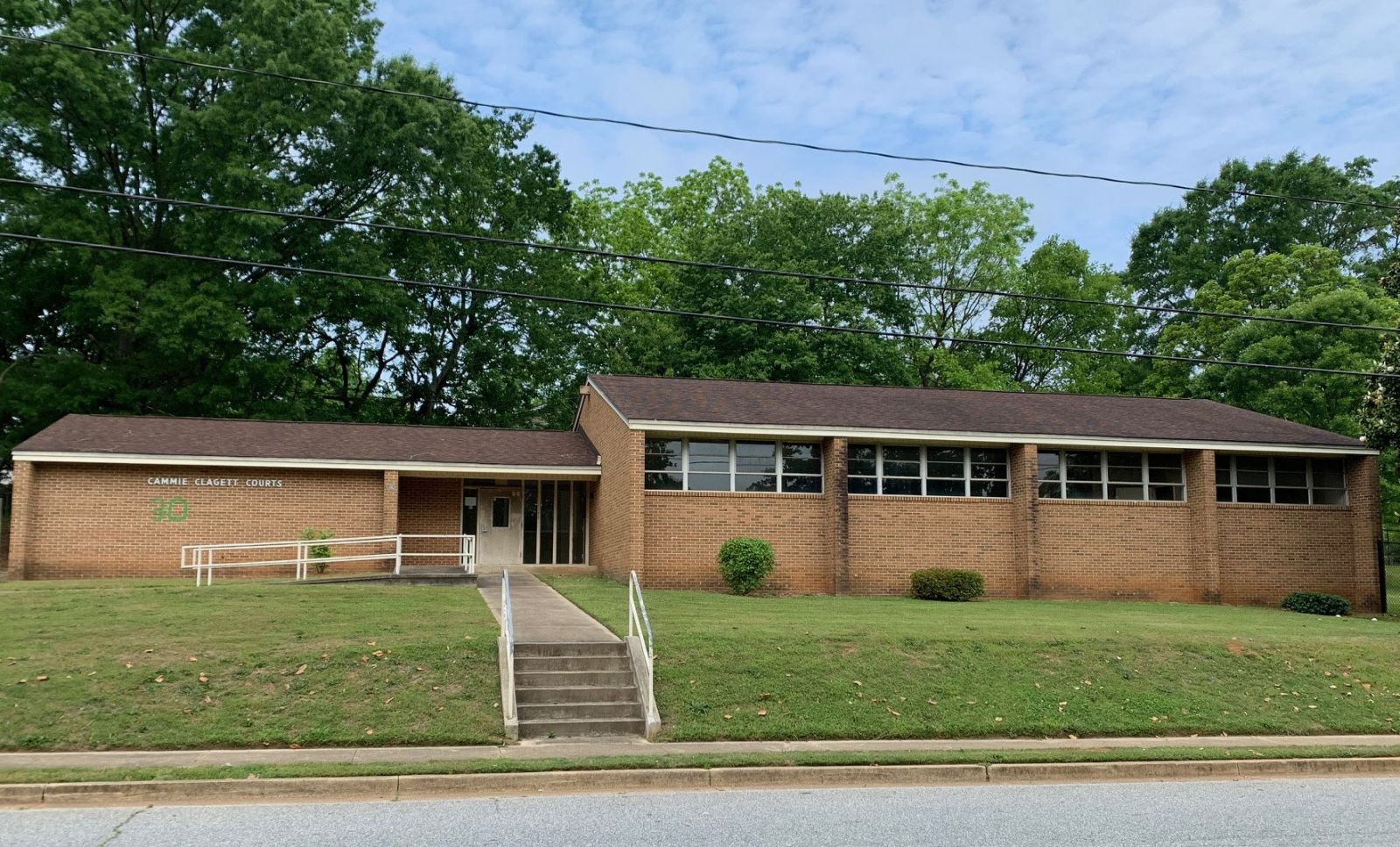 “Community leaders in Spartanburg and all across the state have come together to envision what it would look like if the public sector and the private nonprofit sector partnered together to ensure that all children were ready for kindergarten,” Georgia Mjartan, executive director of First Steps, said in the release.

The program works hand-in-hand with local municipal initiatives (.pdf) to revitalize the 1,500-person community, which, according to the release, is one of the most concentrated impoverished areas in the city.

A 10,000-square-foot, 110-year-old building that originally served as the Bank of Kershaw has remained vacant for about 40 years, according to a news release.  With its $600,000 grant, the town of Kershaw will renovate the building to include classroom space for 30 preschoolers from Chesterfield and Kershaw counties in the Landcaster County First Steps program.

The program plans to extend its Early Head Start program for infants and toddlers and build a playground with additional funding in the years ahead, according to the release.

“This exciting investment will help transform the lives of the littlest ones amongst us and bring renewed vitality to our town center,” Sen. Vincent Sheheen, D-Camden, said in the release. “This partnership will open opportunities for our four year old kids and families all over Southern Lancaster County and Northern Kershaw County.”