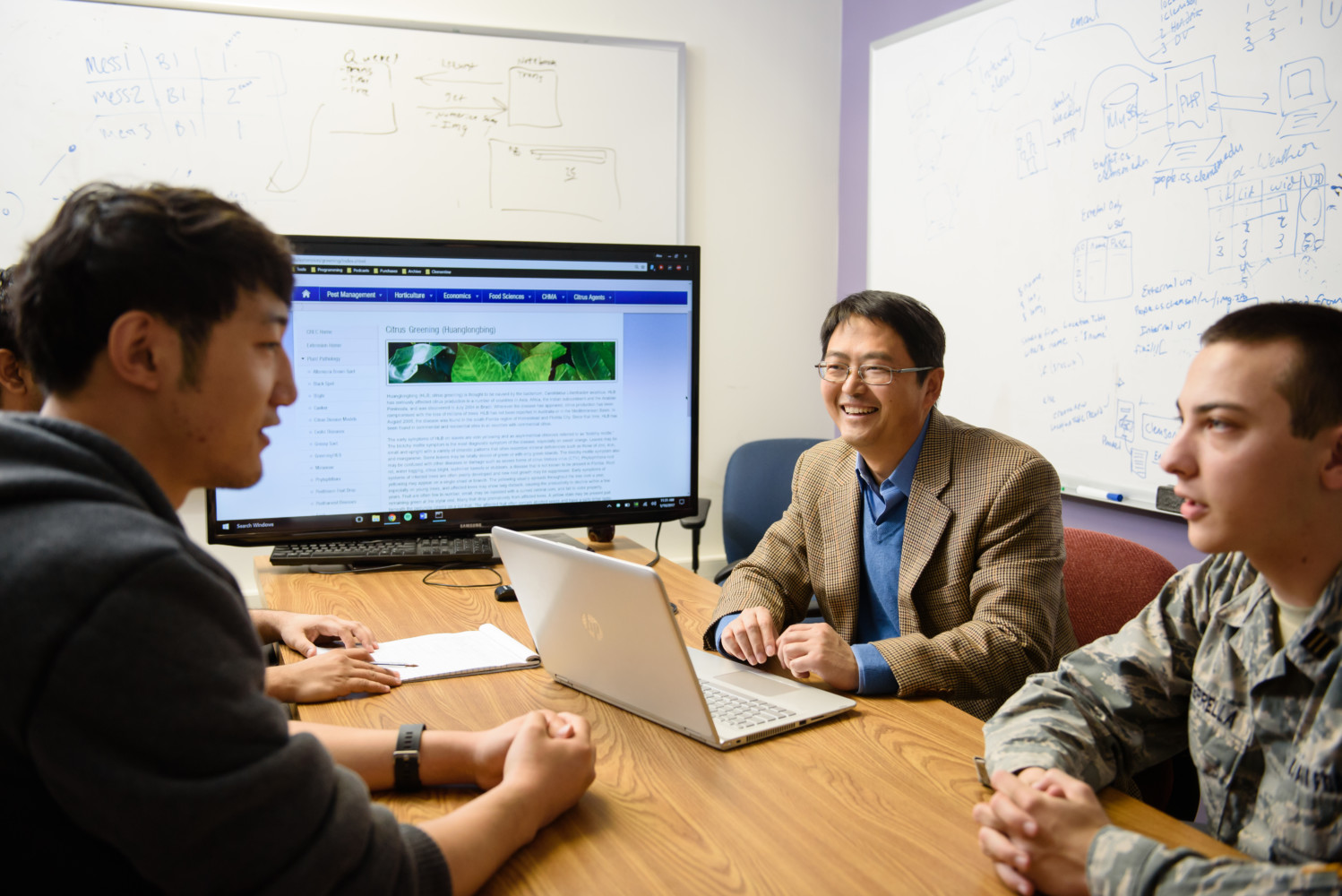 Clemson University is consolidating its ongoing and future artificial intelligence research and education initiatives under one umbrella: the Clemson Artificial Intelligence Research Institute for Science and Engineering.

Eighty faculty members, including some researchers who have used and researched AI for years, will work under the umbrella organization, which also will spearhead STEM workforce development projects at the school to strengthen skills in science, technology, engineering and math, according to a news release. The move follows a presidential executive order last year that called for intensified AI training across the country, which led Google, Facebook, Microsoft and Amazon to establish AI labs.

“AI is pervasive now, and we have to prepare our students for a different world,” professor Mitch Shue, executive director of AIRISE, said in the news release. “Combining all of Clemson’s resources in one institute will help us recruit top students and faculty and better compete for federal grants that fund cutting-edge research.”

“The requirement for AI from industry has dramatically increased. When a company has data, it wants to make sense of the data, and AI is one of the ways to help them,” Luo said in the release. He is also a computer science professor.

One of Luo’s earlier AI projects included an initiative to help quell citrus-greening disease with a $4.3 million federal grant, according to the release. Other studies undertaken by Clemson researchers include deploying a cyber attack defense system for autonomous vehicles, inspecting vehicles on an assembly line for defects and earlier diagnosis of Alzheimer’s disease.

“With AIRISE, Clemson will be well-positioned to play a key role in conducting cutting-edge research and creating the STEM workforce of the future,” Amy Apon, director of Clemson’s School of Computing, said in the release. “We have a real opportunity to help enhance economic development and U.S. competitiveness.”