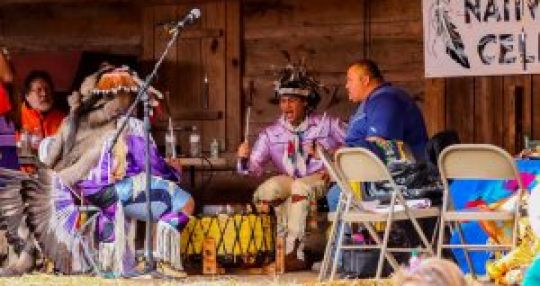 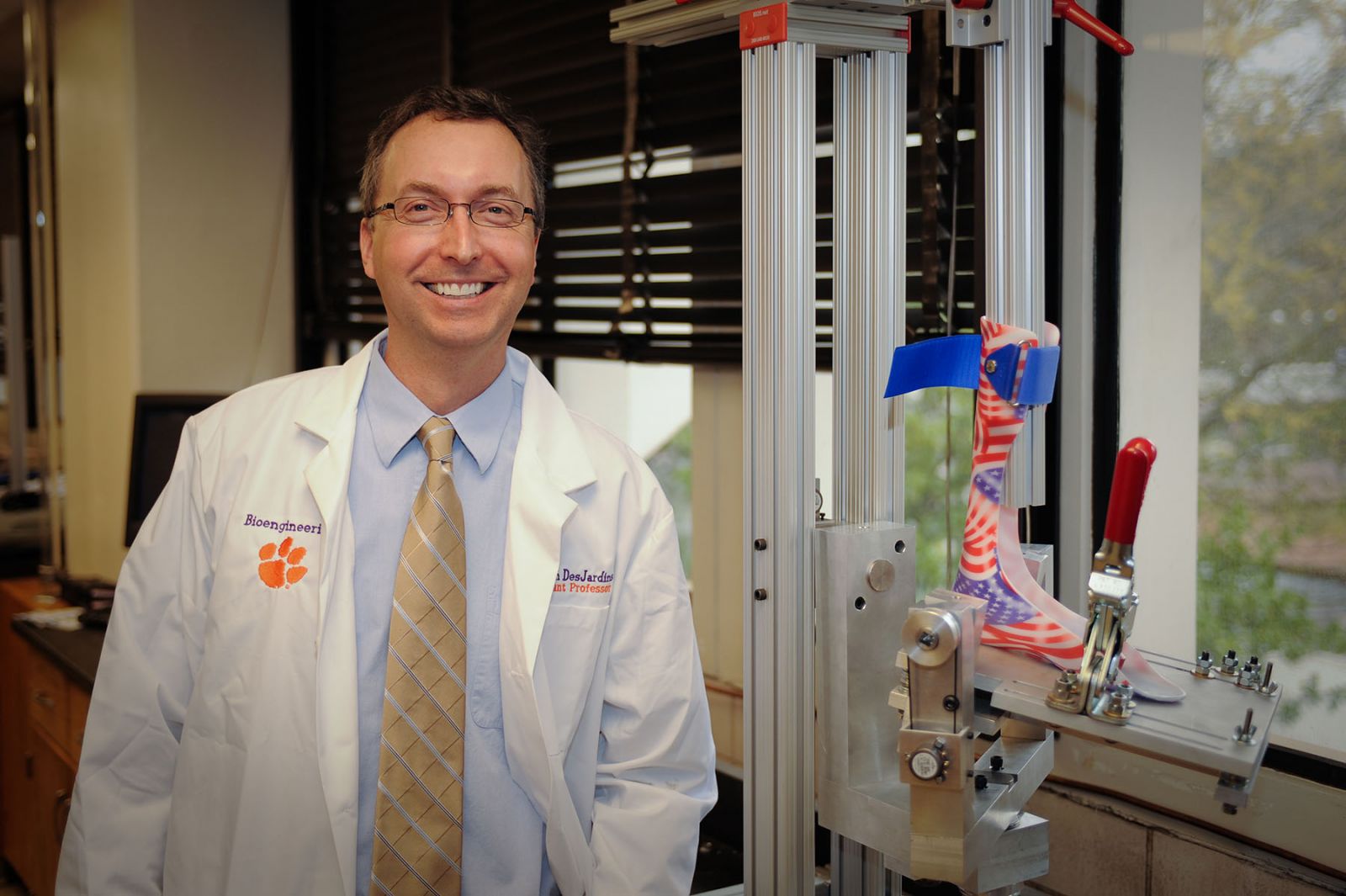 Clemson University faculty and students will be recognized across the state during an InnoVision awards ceremony Tuesday for an orthopedic screw startup and COVID-19 microbead screening.

Aravis BioTech, a startup initiated by Jeffrey Anker of Clemson’s College of Science, John DesJardins of the College of Engineering, Computing and Applied Sciences, and Dr. Caleb Behrend, an orthopedic surgeon, will be recognized as one of three finalists for the Innovision Technology Development Award for developing sensored screws used in orthopedic surgery to gauge the healing status of bone fractures.

It began when Anker and DesJardins met on a bus at the Marshall Space Flight Center in transit to a student NASA project in 2010, according to a news release.

First they collaborated to create an implant that would change color to indicated where a fracture is in the healing process.

Behrend, a friend of Anker’s based in Arizona, suggested instead that the team could make the screw indicators detectable on an X-ray.

“Most Americans will break a couple of bones, on average, in their lifetime,” Anker said in a news release. “If it’s a bad break and you can’t just put a cast on it, they need to put in hardware. That’s where those screws come in.”

For example, one in 10 Americans will break a hip, according to the release, and generally, doctors will repair the break by screwing the ball back into the femur instead of replacing it.

And with these repairs comes additional challenges in determining when a patient should bear weight on the injury. 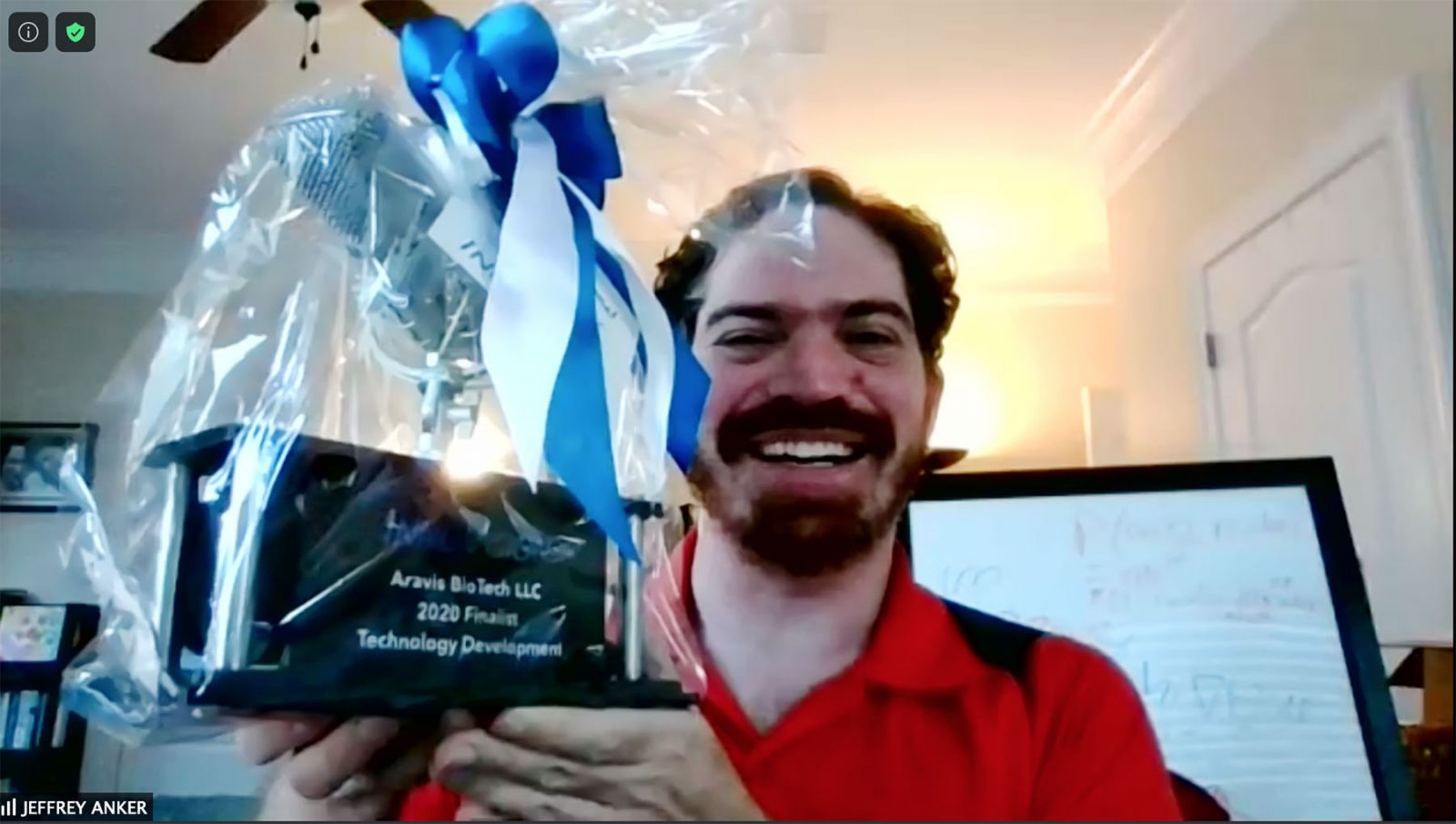 “People are encouraged to bear weight immediately, but if it’s not healing, the screw will probably eventually cut out of the bone or there will be other mechanical failures,” Anker said in the release. “That happens rarely, but when it happens, it’s devastating.”

Arvais BioTech’s implant includes a piece that appears dark on X-rays and shows how much a bone has shifted relative to the screw, allowing doctors to determine whether a patient needs to reduce or boost activity to increase healing, according to the release.

All four finalists for the InnoVision Technology Development Award were also from Clemson University, including an undergraduate team mentored by Anker that developed a rapid, on-site COVID-19 saliva test using water, buoyant microballoons, magnetic particle, a magnet and a smartphone camera.