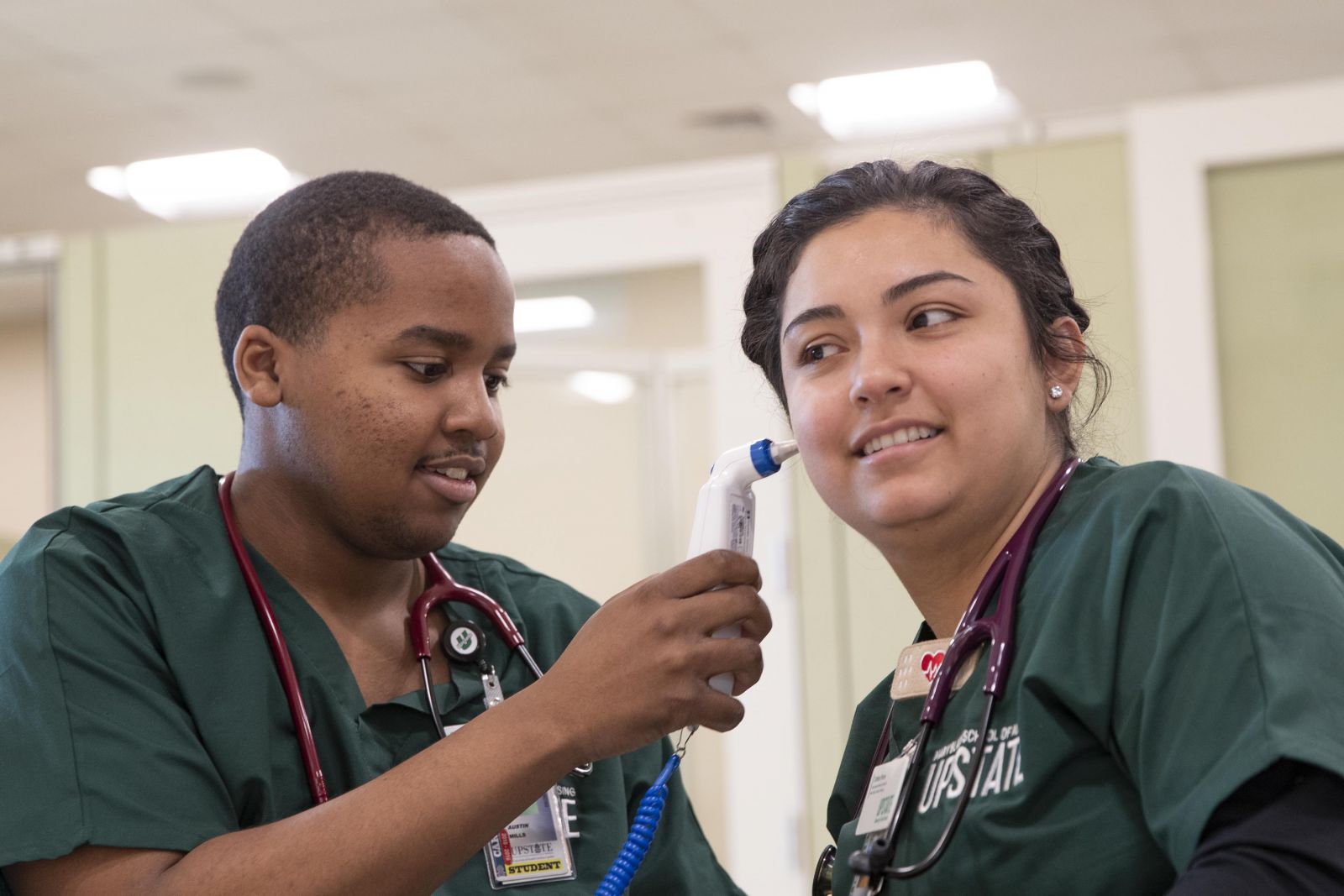 The University of South Carolina Upstate’s Mary Black School of Nursing has been awarded a four-year, $1.95 million grant from the federal Health Resources and Services Administration that will support the school’s Holistic Opportunities and Partnerships that Empower Nursing Success Project.

The HOPE Project will begin July 1. It seeks to increase the percentage of freshman and sophomore nursing students from underrepresented, ethnic and minority backgrounds who progress to junior and senior-level nursing courses and to increase graduation rates among those students, according to a news release.

Freshmen and sophomores take general education and prerequisite courses. Upper division students — juniors and seniors — are those who have been accepted into Mary Black School of Nursing program and are enrolled in nursing coursework.

“This federal recognition of the terrific work being done in our school of nursing shows that USC Upstate is on the move and constantly seeking resources and help to support our students,” USC Upstate Provost David Schecter said in the news release. “We thank the community for helping us get to this stage, where a major grant of this size can be earned and put into action immediately to have an instant impact.”

The grant award also comes as the school of nursing and institutions across the country work to meet the challenges of a nursing shortage that the American Association of Colleges of Nursing predicts will be fueled by the retirement of Baby Boomer nurses, growth of health care and the struggles of nursing schools to expand their capacity.

“Many minority and disadvantaged students in lower division nursing encounter obstacles, such as financial barriers, academic difficulties and a lack of guidance and support that hinder them from progressing to upper division nursing,” Lee said in the release. “MBSON is uniquely positioned to address this challenge while simultaneously addressing the nationwide nursing shortage. Our aim is to retain and graduate more of these students who are able to provide high-quality, culturally aligned care to our community and beyond.”

Lee said she will work closely with the school’s associate dean and HOPE Project co-director, Felicia Jenkins, R.N., to build teams that will help the nursing school achieve the goals of the grant.

“This is an amazing opportunity for our students, the community and for nursing,” she said in the release. “The grant writing and submission process required commitment and I want to thank everyone who helped. In particular, Dr. Pamela Steinke, vice provost and associate vice chancellor for academic affairs at USC Upstate, and Elaine Marshall, the university’s director of sponsored awards. It was a true team effort.”

Announcement of the grant comes just as the school learned it had earned reaccreditation from the Commission on Collegiate Nursing Education.