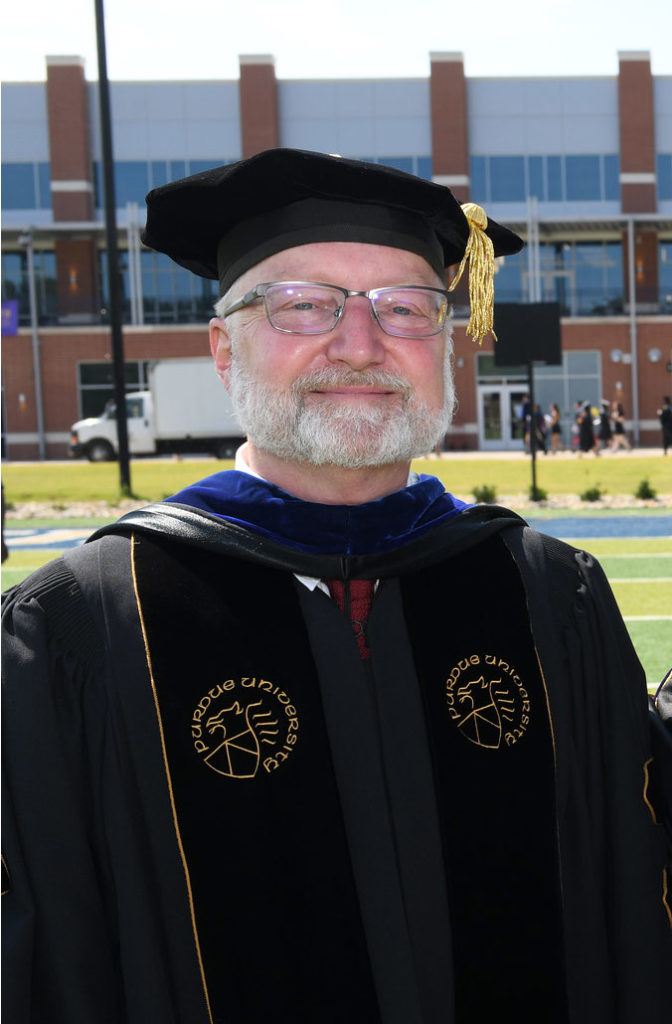 Barker’s most recent chapter as president follows Krista Newkirk’s decision to step down from the role on July 5 to become president of California’s University of the Redlands.

Barker, the school’s provost at the time of her departure, delayed his previously announced retirement to oversee the transition during the search to find Newkirk’s permanent replacement. Converse College became Converse University on July 1.

“Dr. Barker’s commitment to the students and faculty of Converse is evident through his long list of accomplishments that have had our Converse community and its advancement and well-being at their center,” Converse College said in a statement Thursday. “He loved Converse, and his love for us brought him out of his planned retirement to serve us as president. Because of our love for him, we feel his loss personally and deeply, and we will greatly miss him.”

The school halted all day-to-day activities Thursday and Friday in recognition of Barker and held a remembrance service on campus Thursday afternoon in his honor. A date for a campuswide memorial service will soon be announced, the statement said.

The Converse Board of Trustees held an emergency executive session on Thursday morning and appointed former Senior Associate Provost for Student Success Boone Hopkins as the interim president of Converse University, effective immediately.  Lienne Medford, dean of education and graduate studies, will serve as interim provost. Additional appointments for the resulting open leadership roles will be announced, according to the news release.

Barker was survived by his wife Jan and son Sam.