Fountain Inn races to stay ahead of explosive growth 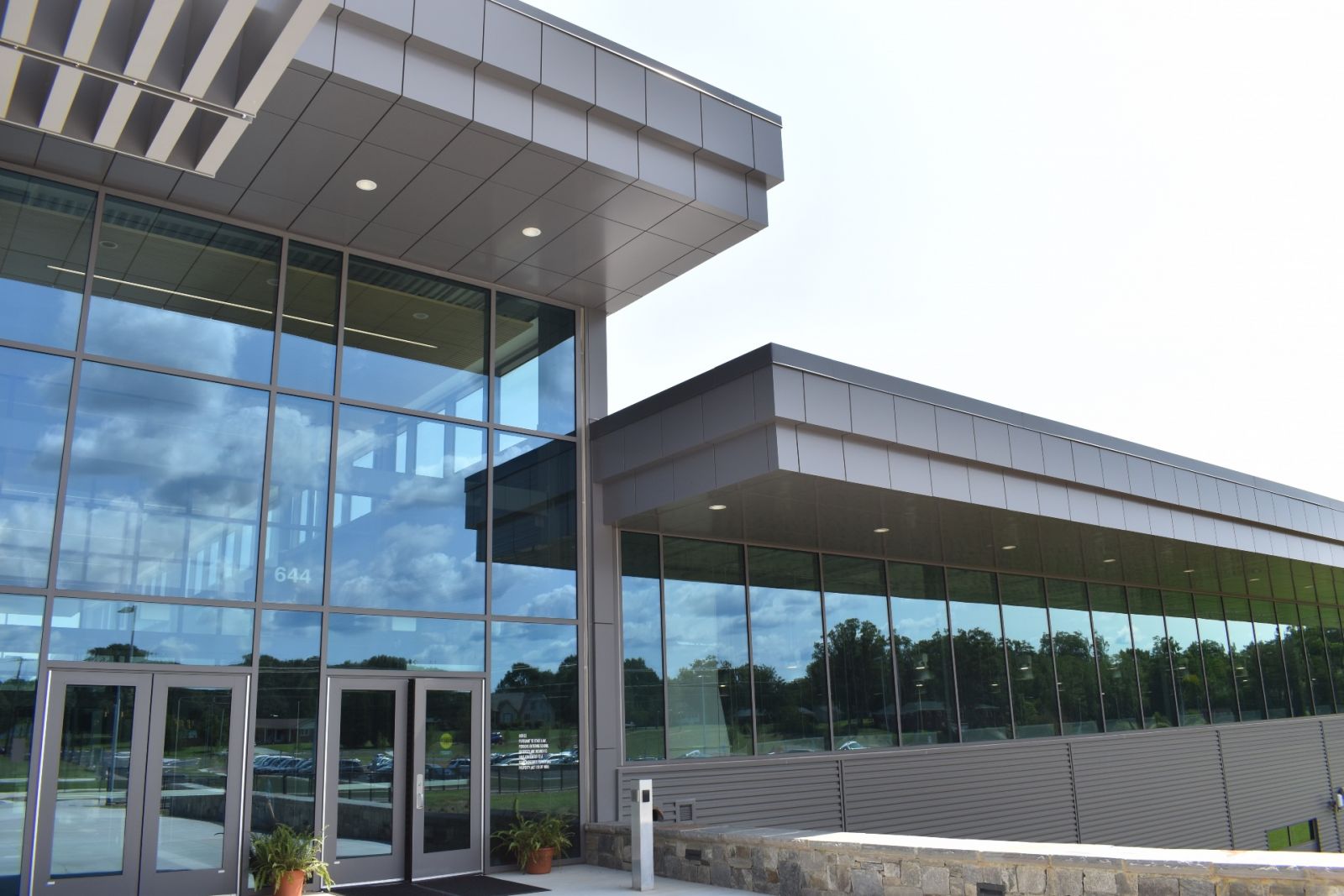 This story first appeared in the Sept. 6 print edition of GSA Business Report.

Promoting the home of Aunt Het and Bosch’s first North American solar array can be a tightrope walk between what was and what will be. Heritage and headway. 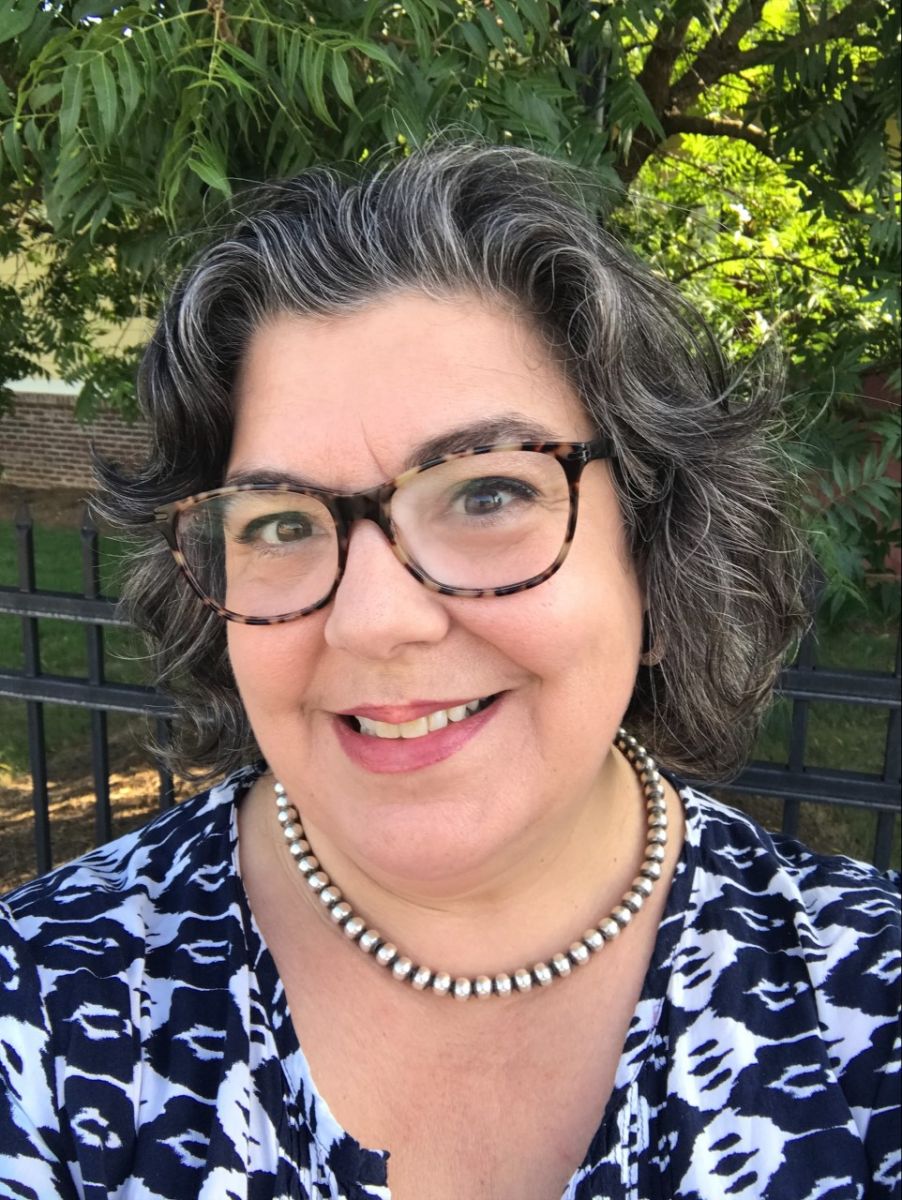 Even if, as she recalls with wry smile, one resident told Schwartz-Hanley she might be “run out of town on the rail behind the chamber” if she put sunglasses on posters of the city icon, a nosy matriarch penned by Tribune Times founder Robert Quillen, ahead of the Oct. 2 Aunt Het Festival.

“I thought they were joking, but I think they were actually serious about that,” Schwartz-Hanley said. “However, when I told somebody else this story, they actually thought that was a great idea that I would put sunglasses on Aunt Het to modernize her.”

Four months into office, the Fountain Inn Chamber of Commerce CEO and president aims to lean into appeals from some residents for progress while retaining the city’s small-town appeal.

Keeping pace with the area’s bustling industry just might require it.

Fountain Inn’s population has grown by at least 57% over the past 20 years, according to the latest Census. The city’s roll call of industries, attracted to Greenville County amenities and Laurens County elbow room, represents at least 13 different nations from Belgium to the United Arab Emirates, Schwartz-Hanley said.

“We’re strengthened because of our international community and the amount of manufacturing that we have,” she said. “And that we’re makers here.”

But the expansion of what Schwartz-Hanley calls the “sansdemic” — or the crunch for people able and willing to fill the jobs being created — and the “silver tsunami” — the mass retirement of high-ranking talent — has also infiltrated the city.

These trends have become ubiquitous across the state, but Fountain Inn’s explosive growth, particularly within the manufacturing sector, makes it especially susceptible to these shifts in the workforce.

“We have more people retiring. We have fewer people being born. Our immigration rates are lower,” Schwartz-Hanley told GSA Business Report, adding that deaths from COVID-19 and mass numbers of women leaving the workplace during the pandemic have also left a gaping chasm in the workforce. AI technology is catching up to fill in some of those gaps.

Fountain Inn is putting in overtime to train the next generation of talent able to fill those positions and roll out those technologies, especially within the halls of Fountain Inn High School’s Institute of Automation and Engineering, she said.

As more young people move to areas crisscrossed with subways and bus lines, public transportation is one keystone in helping retain that talent, according to Schwartz-Hanley.

In Fountain Inn, the Greenlink bus route stops at Harrison Bridge Road. Businesses in the South Chase Office Park report that employees often walk to their workplaces. Human resource officers assume it is for lack of a ride.

“I think when Greenlink sees the growth that’s happening down here, that bus line will extend a little further because that’s how it happened to get it all the way down to Harrison Bridge,” she said.

Census data at hand, Schwartz-Hanley has begun to lobby Greenlink for an expansion into the town. She has also been collaborating with former County Councilmember Fred Payne and other Golden Strip business leaders on an initiative called Rides to Jobs for working seniors.

On the other side of the age spectrum, Schwartz-Hanley has plans for Aunt Het, too: finding a way to reintroduce her roots — and the future of the Golden Strip — to a younger audience at the festival this year through a children’s newspaper or a writing competition. And in lieu of a soapbox derby, a robotics demonstration from the high school’s new advanced manufacturing center.

“You find out in a small town where you can change and what’s not negotiable,” she said. “But again, we want to retain that flavor, and we want to keep it looking small even as we explode at the seams.”