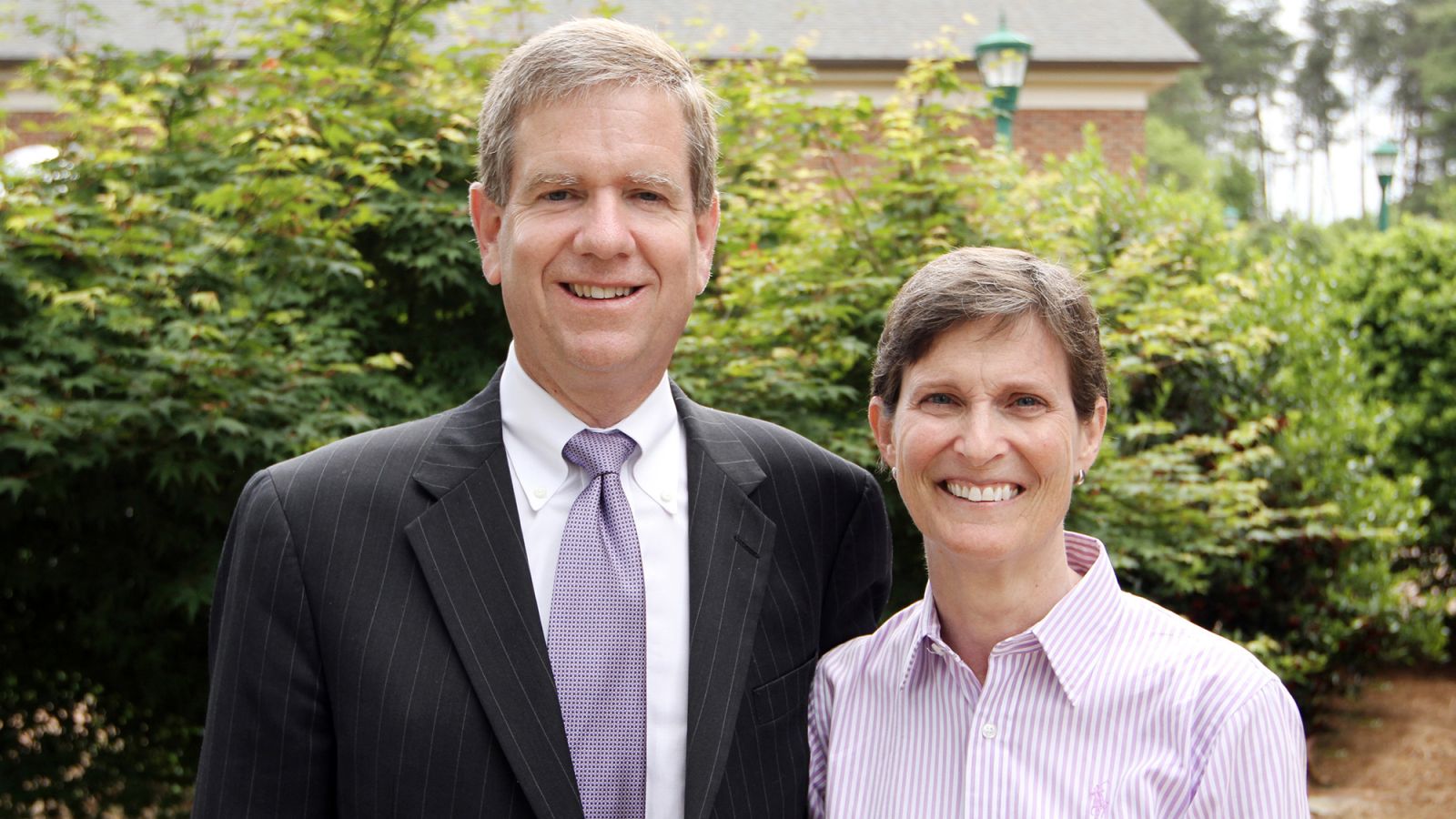 In a spate of recent investments in university-based business accelerators, Furman alumni Robert and Margaret Hill, class of 1983, have thrown their financial support into an endowment fund at their alma mater’s Institute for Innovation and Entrepreneurship.

The center will be called The Robert and Margaret Hill Institute for Innovation and Entrepreneurship.

“The Hills have worked tirelessly to position the institute to have a continued, significant impact on the student experience and in the Greenville community, as well as in South Carolina and beyond,” Furman University President Elizabeth Davis said in a news release. “The Hills’ commitment will establish a significant foundational endowment for the institute that will help it to build on and expand its efforts.”

It was the Hills’ initial “seed” investment that prompted the institute’s founding, according to Anthony Herrera, Furman’s chief innovation officer and executive director of The Hill Institute.

“They were such a catalyst in getting the university to take the first step to launch this institute,” Herrera said in the news release. “They started the journey that brought me to campus to take this role on. Not only have they been supporters, they’ve been partners in building it step by step and brick by brick.”

The Hill Institute was launched in August 2018 with Herrera’s hiring, and has since helped introduce the Furman Business Innovation Accelerator, the GVL Starts program, the Class E podcast and the Paladin Pitch competition to Greenville.

The Hills’ endowment will allow the institute to continue its work and create more connections across campus, Herrera says.

“When you think about a domain that can connect chemistry and communication studies, or philosophy and business — that’s innovation and entrepreneurship,” Herrera said in the release. “That’s where the institute is so transformational. This will bring all the departments, all the disciplines, all of our divisions across campus together in a common ground. We’re just barely starting to scratch the surface.”

Over the years, the Hill family’s donations have been commemorated through the naming of The Hill Atrium and Hill Courtyard of the Trone Student Center and a biogeochemistry lab in the Townes Center for Science.

“A little bit of this is giving back to people who gave to us when we were students there,” Robert Hill said in the release. “We were impacted by great professors, and we made great friends at Furman, and that’s been uplifting, too. It’s an important time to give back.”