The Riley Institute at Furman University has recognized S.C. Sen. Thomas Alexander, R-Walhalla, and Roland Gardner, CEO of Beaufort-Jasper-Hampton Comprehensive Health Services for their leadership across the state.

This celebration builds upon a 15-year tradition of recognizing what can be achieved through empathy, collaboration, perseverance and an overriding commitment to the wellbeing of South Carolinians, according to the news release.

“With the challenges brought on in the last two years, it’s more important than ever for the good of our state and its residents that we put aside differences to get things done and to celebrate those leading the way,” Don Gordon, executive director of the Riley Institute, said in the release. 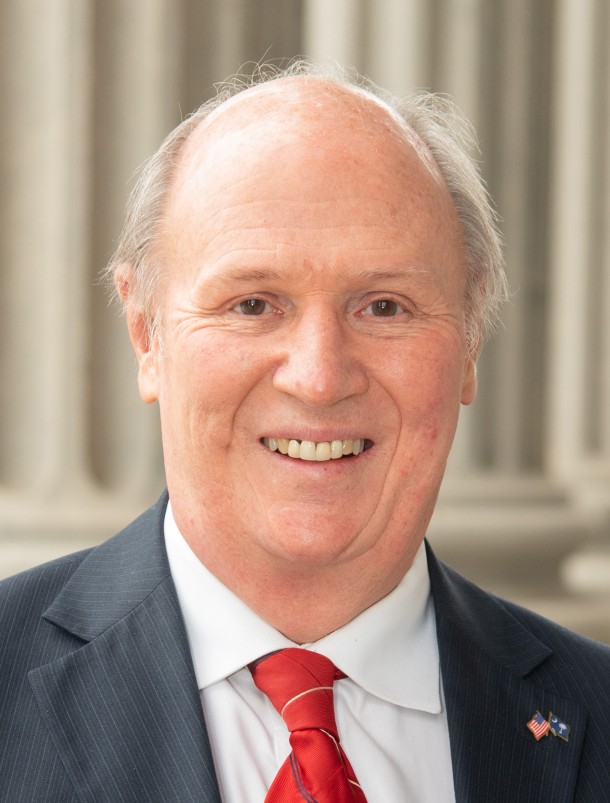 Alexander has served at the S.C. statehouse since 1987, first as a representative until 1994, and then as a senator. Currently the chair of the Labor, Commerce and Industry Committee, Alexander has advocated for expanded access to both health care and broadband throughout the state. During the COVID-19 pandemic, he worked across the aisle to distribute aid throughout the state.

Under Gardner’s leadership, Beaufort-Jasper-Hampton Comprehensive Health Services grew from a start-up nonprofit into a multi-million-dollar corporation that spans three counties and serves more than 17,000 patients.

The awards dinner begins with a reception for all registered attendees at 6 p.m. The dinner and awards presentation follow at 7 p.m. Tickets are $150 each.