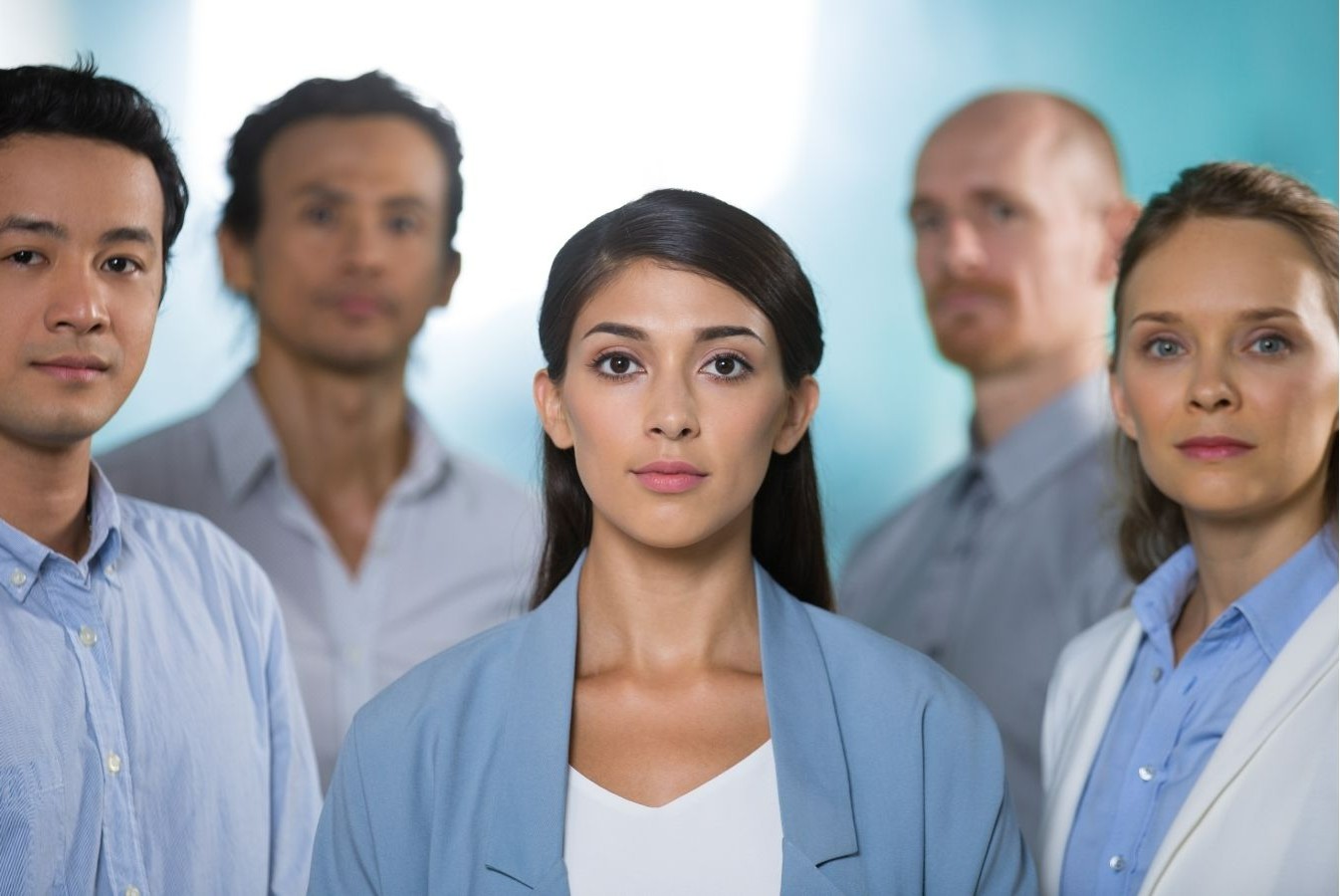 South Carolina’s tech industry is expected to expand by 21% between 2020 and 2030 — but only if the state can grow its hiring level by at least 28.2%, according to a recent report from bipartisan innovation executive network TechNet.

Right now, tech is a somewhat small slice of the Palmetto State’s employment pie. In 2020, tech workers made up 5.9% of the state’s total workforce and ranked 35th against other states in net tech employment.

However, forecasts show South Carolina is on the move. The state’s tech industry contributes $12.7 billion to the gross state product — the 27th highest dollar value in the country — and is growing faster than in other states. Much faster.

In 2021, a CompTIA CyberSecurity study projected South Carolina would rise close to the top as the third highest state for net tech jobs added with a 2.9% change year over year. Between 2020 and 2030, only Utah, Nevada, Florida, Idaho, Arizona and Texas are expected to have a faster-growing tech workforce.

It is still uncertain whether the Palmetto State met expectations for 2021, but the number of firms and employees in the state has doubled since 2005.

Still, even in 2014, the state had 12.4 open tech positions for every unemployed tech worker and computer sciences accounted for only 3.12% of all degrees awarded in the state between 2018 and 2019. At 832 bachelor degrees awarded, the sector was far behind the number of business (23%), natural science and mathematics (11.5%) and humanities (11.5%) degrees, according to data from the National Center for Education Statistics.

At the post-graduate level, half of the state’s STEM graduates are immigrants, TechNet said, while its 22,000 immigrant entrepreneurs generated more than $719 million in revenue in 2018.

The report argued that high-skilled immigration would bridge the state’s labor gap to make that 21% growth possible, especially as manufacturing continues to scale up its need for high-skilled labor.

“For every 1,000 immigrants that enter a community, 46 manufacturing jobs will be preserved in that community,” the study said. “Nevertheless, South Carolina firms employing manufacturing workers are having difficulty recruiting individuals with the necessary skills for the job, and low unemployment in some South Carolina areas, like Greenville County, are exacerbating these skilled labor shortages.”

Still, if half of the state’s STEM postgraduate degree-earners are foreign-born, not many stick around. Immigrants make up only 7.5% of South Carolina’s STEM workforce, according to data cited from the New American Economy.

In Greenville, only .16% of the H-1B visa applications — which allow American companies to hire temporary foreign workers in specialty occupations — are awarded. Almost 60% of those awarded go to people with advanced degrees.

Of the top five H-1B sponsors in the state, three are tech firms: Columbia's Capgemini and Sanctity International and Cognizant Technology Solutions, located in the Fort Mill area. The Medical University of South Carolina and Clemson University are the other two.