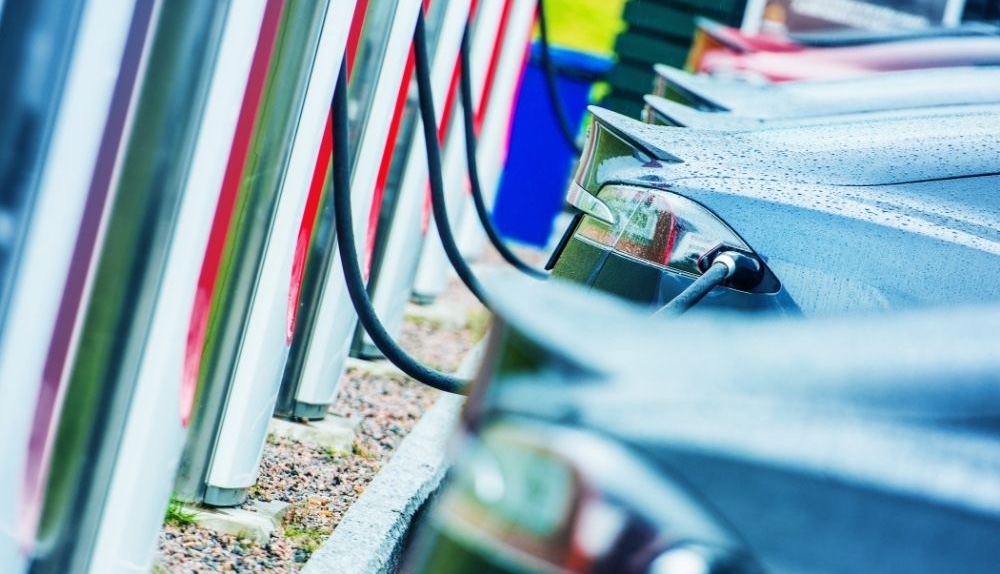 “We are deeply concerned that Congress is considering legislation that not only discriminates against certain American workers but also undermines the efforts by automotive manufacturers to grow the electric vehicle market and meet broader climate goals,” McMaster wrote. “Specifically, among other limitations, Congress is considering legislation that will give increased tax credits to electric vehicles built by U.S. factories where employees have a collective bargaining agreement. The proposal will discriminate against autoworkers and car companies in our state simply because these workers have chosen not to unionize.”

The House bill, introduced on Sept. 27, would allow individuals with qualified plug-in electric drive vehicles refundable tax credits of at least $4,000. An additional $3,500 in credits is available for those with a vehicle placed into service before 2027 with a battery of 40 kilowatt hours of capacity or more, or after Dec. 31 2026 with a battery capacity of 50 kilowatt hours or more if the bill becomes law.

A $4,500 base incentive is provided for consumers with vehicles manufactured in the U.S. at a unionized facility. Vehicles including domestic-made batteries were also given preference in the bill.

"Currently, electric vehicle sales comprise only 2% of all U.S. automobile sales,” McMaster said in the letter. “The most effective way to grow electric vehicle manufacturing in the U.S. is to grow the market. Essential to that growth are more product offerings, incentives to reduce the overall cost and consumer education. We want the world-class vehicles built and distributed by Americans in our state to be competitive and to succeed.”

According to the letter, the full $12,500 tax credit will only go to the owners of two electric vehicle models out of more than 50 on the market; in the senate bill, only six models.

The Clean Energy for America Act calls for a $2,500 increase in the EV tax credit from its current $7,500 for vehicles assembled in the U.S.  An additional $2,500 in tax credits will be provided for electric vehicles manufactured in U.S. unionized facilities if the bill is passed by Congress.

“By putting certain vehicles at a competitive cost disadvantage by reducing affordable product offerings, the legislation currently being considered by Congress works against our state, undercuts our residents, and hurts the overall U.S. economy,” McMaster said. “The U.S. government should first and foremost pursue policies that encourage and develop the U.S. electric vehicle market, including making consumer incentives available to all manufacturers."