After nearly a year of work, including community surveys, meetings and data analysis, Spartanburg is ready to move forward with a plan that city leaders hope will put it on track for future prosperity.

The new executive vice president of OneSpartanburg is Meagan Rethmeier. Rethmeier was hired in May as the chamber’s director of small business and entrepreneurial development. Prior to that, she worked for BB&T in Winston-Salem, N.C. 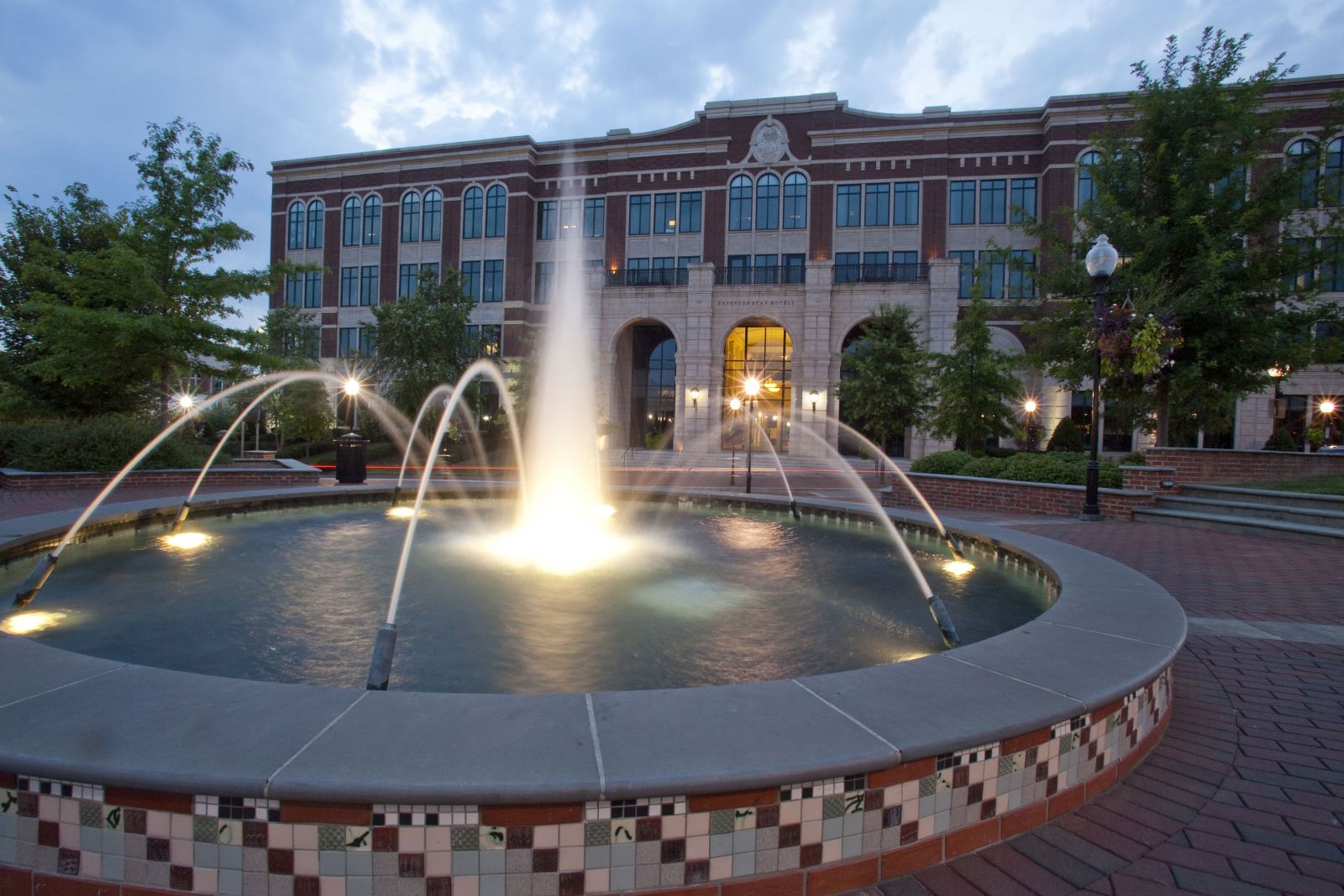 “Typically a lot of organizations have a really good idea and they have an initiative to address an issue in the community and then they have to figure out how they're going to fund the resources to push forward their idea,” Smith said, in an interview with GSA Business Report. “This model flips that script completely. You have the resources on the front end and then the action teams will discuss the highs and best use for the resources in an effort to address the issues that are identified throughout this process.”

There has been $3.25 million raised toward the program, according to Rethmeier.

Over the course of the study, Atlanta-based Market Street Services compiled a variety of data points to substantiate a five-year economic development strategy. The data included 3,180 responses to an initial survey. Market Street said it was “one of the highest totals” of responses received in any client study.

Smith said those responses, coupled with an effort to raise the $135,000 fee for Market Street that yielded over $170,000 in just 30 days, told him people in Spartanburg were ready and willing to back an aggressive plan to improve the community and its economic development efforts.

“There's an obsession in Spartanburg right now with improving. There's an obsession with being better. And so a part of our success in terms of raising this money, which we will, goes back to that,” Smith said.  “The timing of all this is incredible and I can go through all the data and not through the chamber president's rosy colored lenses but the data that would demonstrate that the timing of all this is perfect.”

Todd Horne, chairman of the chamber’s board of directors, said it was important to base a plan on data and not on the opinions of just a few stakeholders in the area. He said that has made the fundraising efforts — which he said “were well on their way” — somewhat easier.

“With us, from the get-go, we wanted this process to be data-driven and we haven’t had any push-back since we’ve started fundraising because it is difficult to dispute the data and we feel pretty good about what we have come up with,” Horne said.

In its implementation documents, Market Street said the plan has to be “collaborative.” That includes involving members of the community in various committees aimed at implementing or overseeing various stages of the plan. The first-year timeline of the plan includes 19 different actions and each of those actions has specific matrices attached. Overall, there are 42 strategic recommendations and 173 tactical recommendations as part of the plan.

For example, one action is to market to attract and retain talent in the community. Smith said this is one of the bigger “stories” related to the overall implementation. Inside the action are three different sub-actions that include launching a marketing campaign to “differentiate Spartanburg County within the Upstate” and develop an online presence that serves as an introduction to people eyeing a move to the county for work.

“Where Spartanburg sits right now, in 60 miles you’ve got Charlotte, Atlanta and Greenville,” Smith said. “Those are all very attractive for young talent right now and we’ve got to start getting in that space.”

Another significant part of the plan is the development of “a vibrant downtown Spartanburg.” Smith said creating that kind of a downtown is an essential component to attracting and keeping talent in Spartanburg. Over the last two years, the downtown has started to get a makeover. The building of an A.C. Hotel downtown along with renovations to the Montgomery Building and the development of new mixed-use buildings are just part of the process, Smith said.

“A direct reflection of what people said, by a 5-1 ratio, was that we needed to be focused on downtown and so there will be a proven, successful economic development specialist hired to run the Downtown Development Partnership,” Smith said. “You know, there’s a lot of interest in downtown Spartanburg right now but we’re going to be proactive about gaining even more interest.”

While the proposed salaries of the new positions were not released, according to figures released in the implementation plan, those salaries constitute approximately half of the $5.15 million budget. Smith said the final figure was actually higher than originally proposed in the implementation plan. The increase was a result of the plan’s steering committee wanting to go after top talent for the new positions.

“This community … this committee … said that’s not enough and this effort is big enough where we need someone with experience in organizing people and a proven record of obtaining outcomes,” Smith said.

And it will be the obtaining of those outcomes that will determine whether the OneSpartanburg initiative was a success.

“There are pages upon pages in the implementation plan that speak to some performance measures,” Smith said. “I take that very personally because I’m meeting with people every single day. They’re investing significant amounts of money. Sometimes in this non-profit world we have a bad habit of saying we’re just going to make downtown better. That’s not quantified. That’s not good enough for us, especially when we’re spending other people’s resources.”

The hope, for both Smith and Horne, is a successful implementation of an initial five-year plan and the option to continue. Both cite Austin, Texas — another client of Market Street — which is entering its fourth, five-year economic development plan.

“The idea is that this is a huge success and in five years we will bring back Market Street to look at another five-year plan,” Horne said. “These aren’t one-and-done type deals.”